You need to enable JavaScript to run this app.
Skip to content Go to main navigation
Story

The world-famous photographer and Vattenfall

Prior to Lennart Nilsson making his breakthrough as a world renowned photographer, he took these photographs of Vattenfall's operations.

Lennart Nilsson, who recently passed away at the age of 94, achieved global fame in the 60s for his images depicting the early stages of life. But he was also a very skilled documentary photographer. In 1959 he documented Vattenfall's progress in a series of amazing images. These were compiled in the book Strömkarl which was published to coincide with Vattenfall's 50th anniversary.

The book was commissioned by Vattenfall which at the time was called the Swedish State Power Board. Nilsson was tasked with portraying operations from this eventful period in Vattenfall's history.

It was during this period that many of the hydro power plants such as those in the Lule River were erected. Lennart Nilsson travelled the length and breadth of the country from Messaure in Lappland to Stenungsund in Bohuslän, during summer and winter, and, using his artistic eye, preserved for posterity the people and the spirit of the time.

Here are some of the pictures: 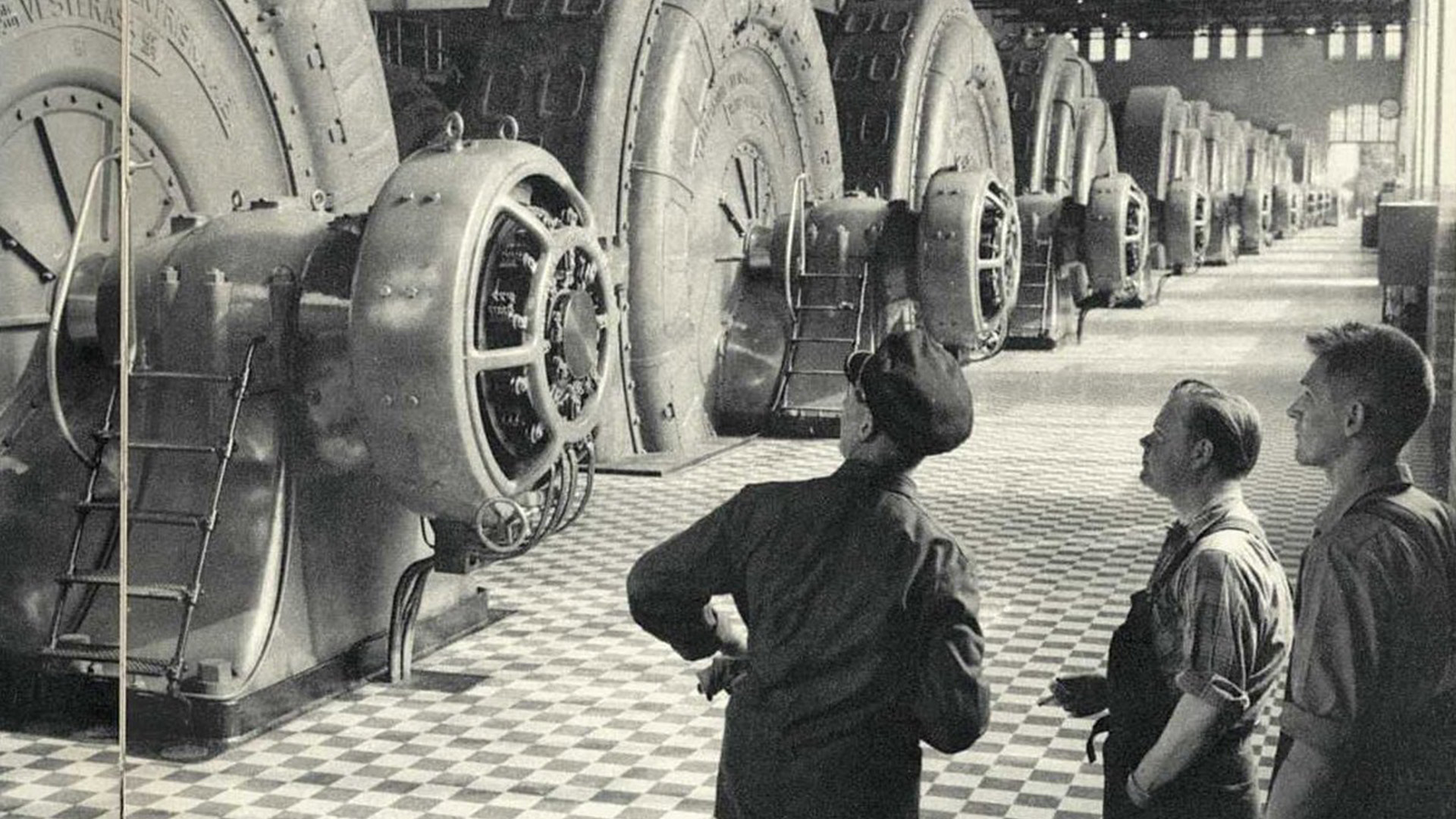 The Olidan power station in Trollhättan. 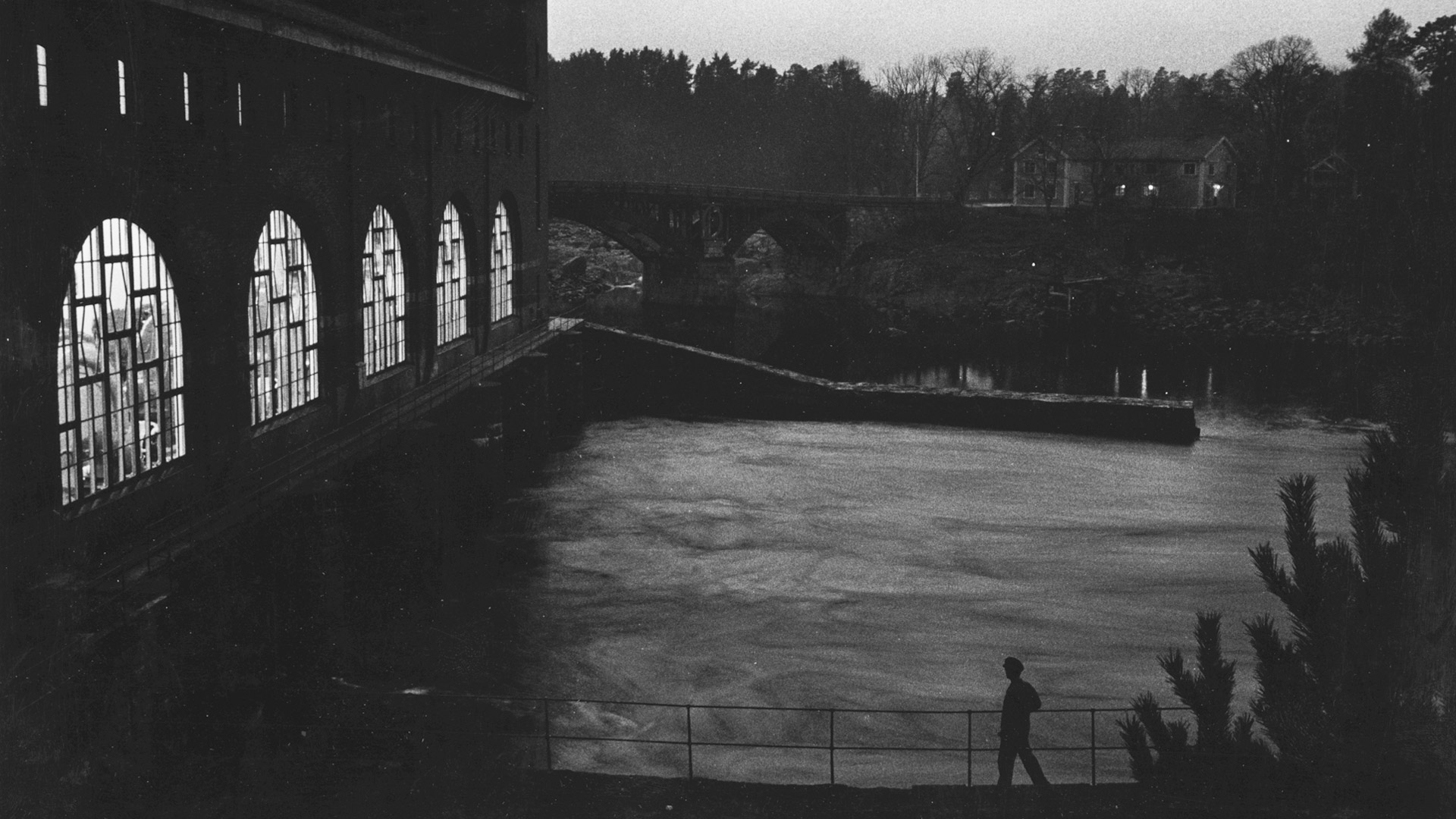 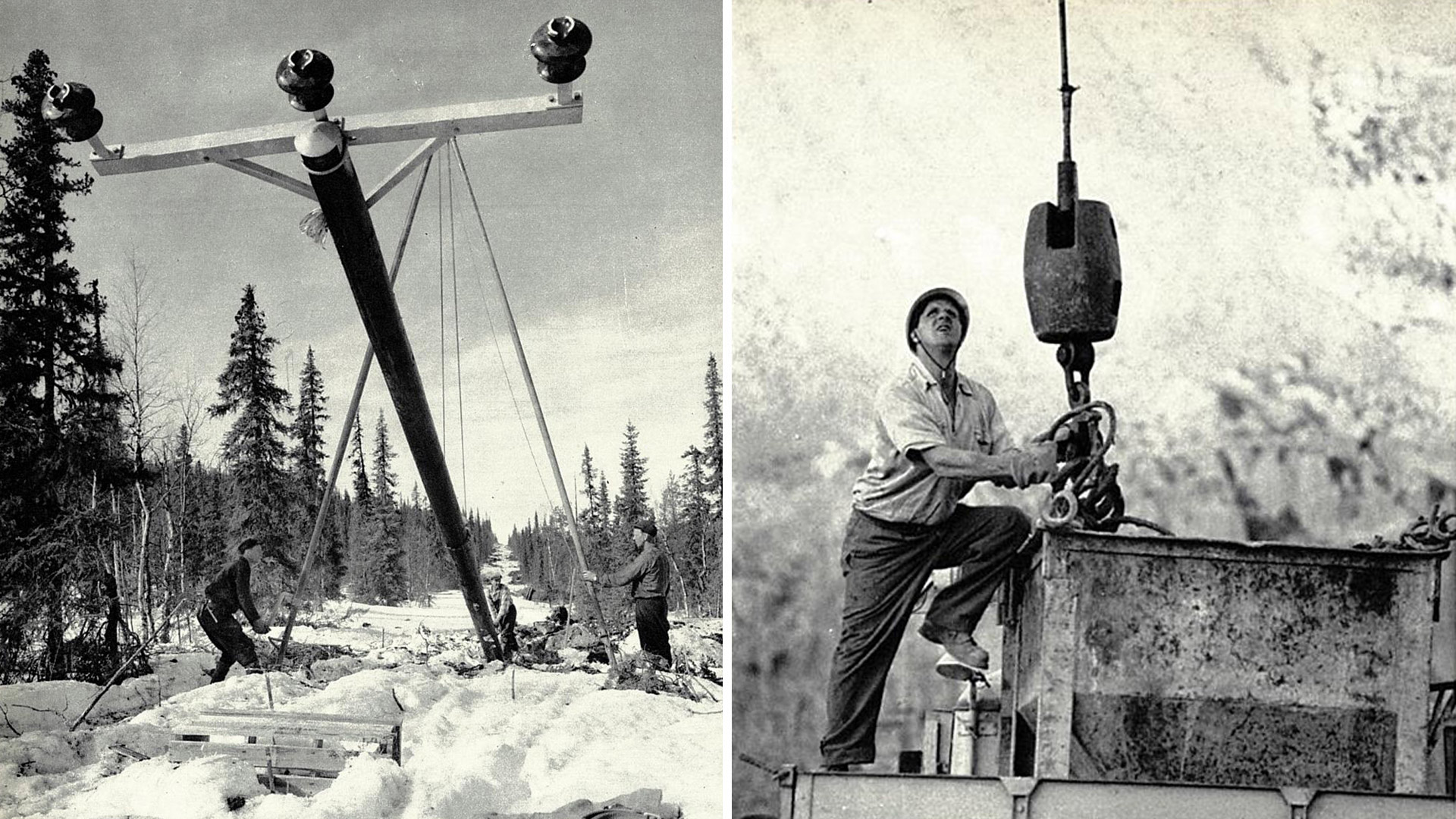 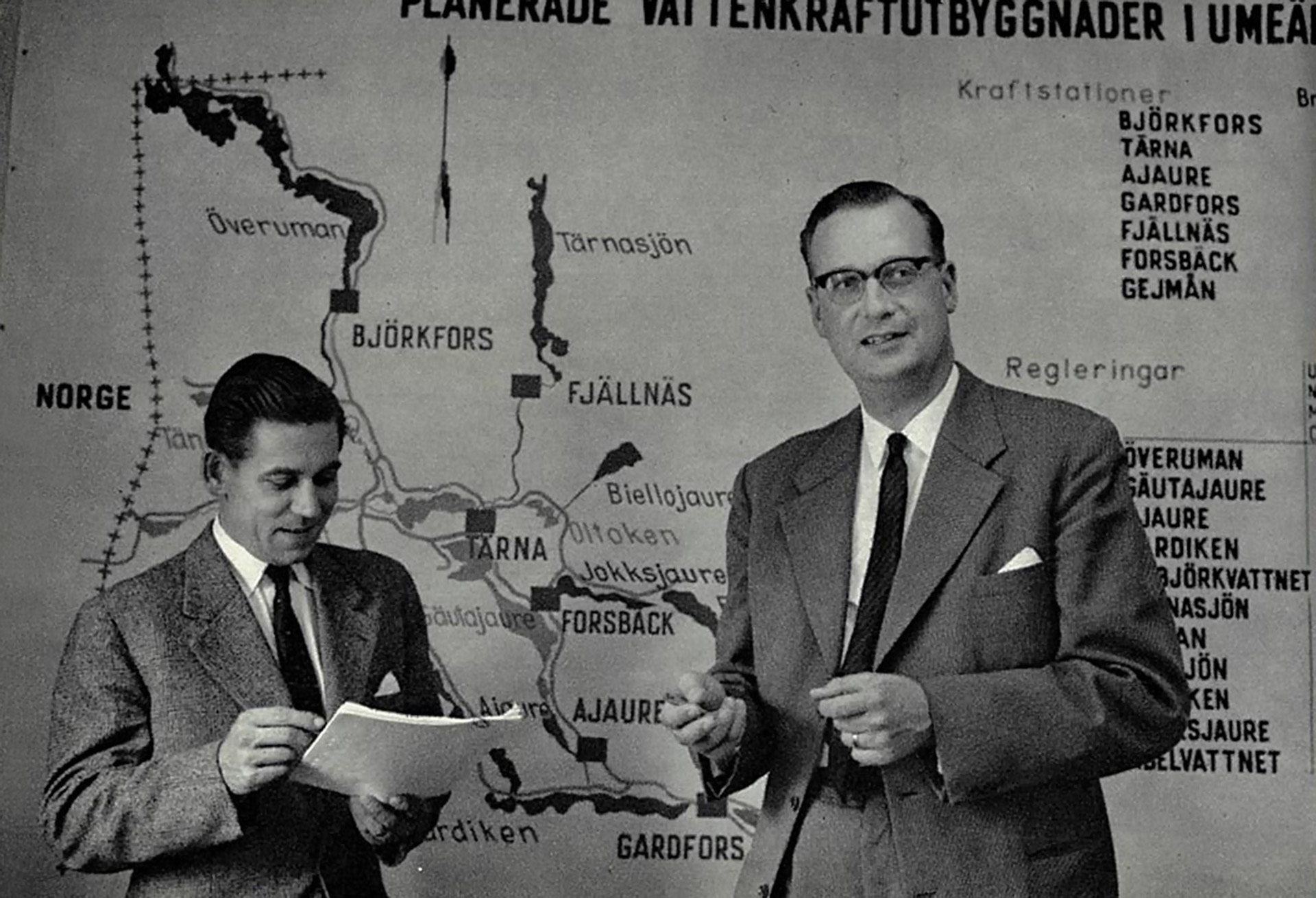 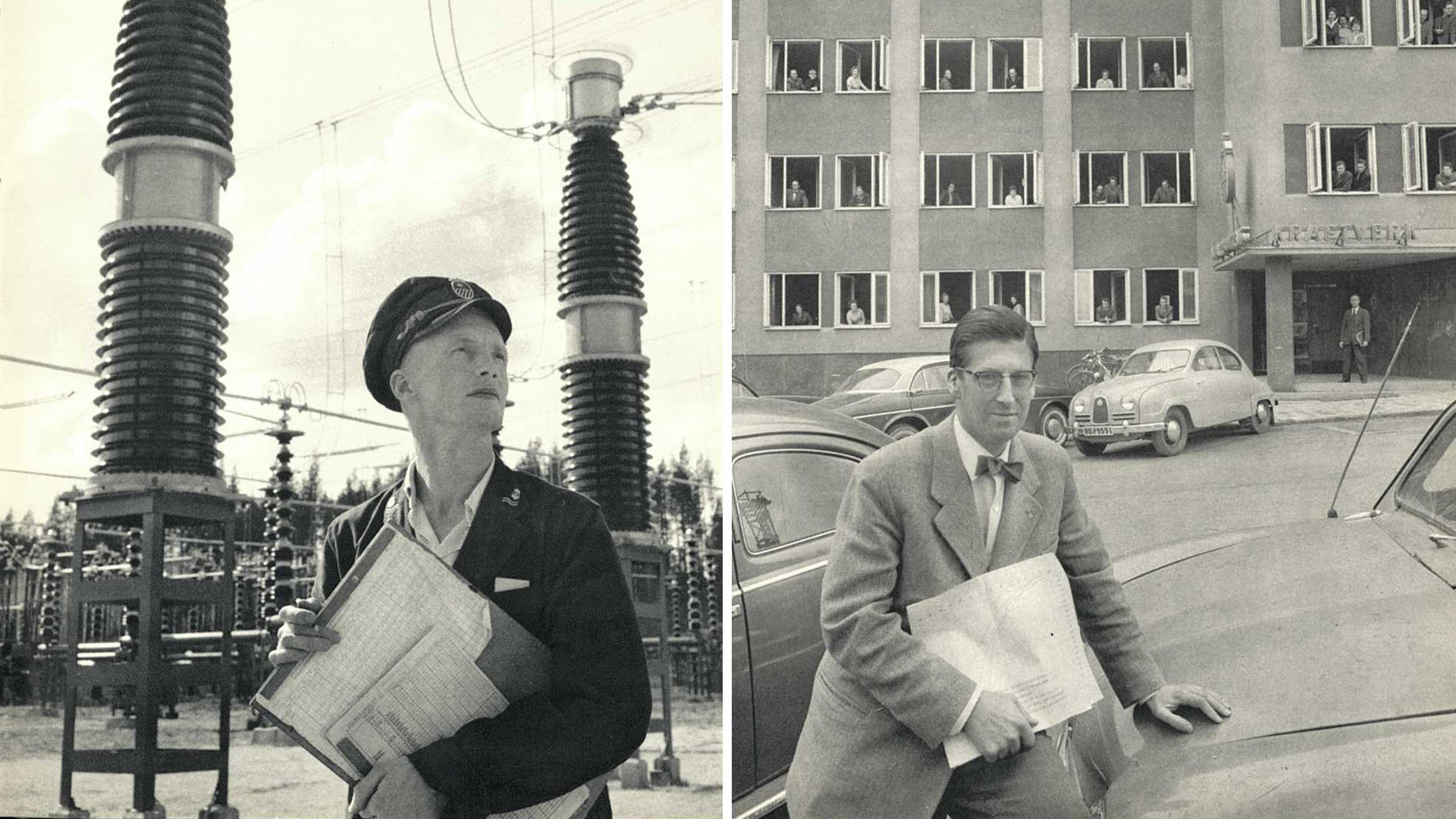 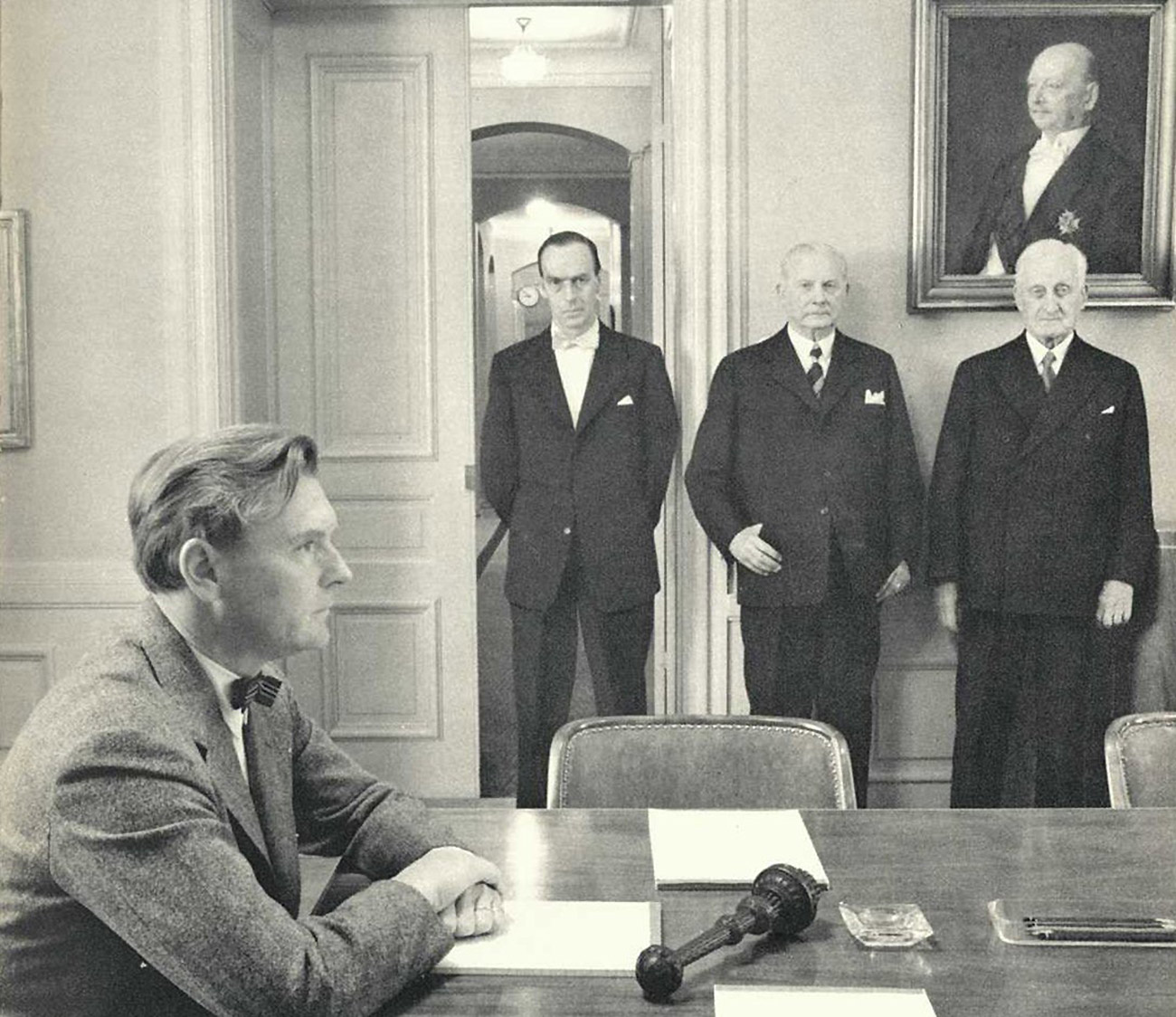 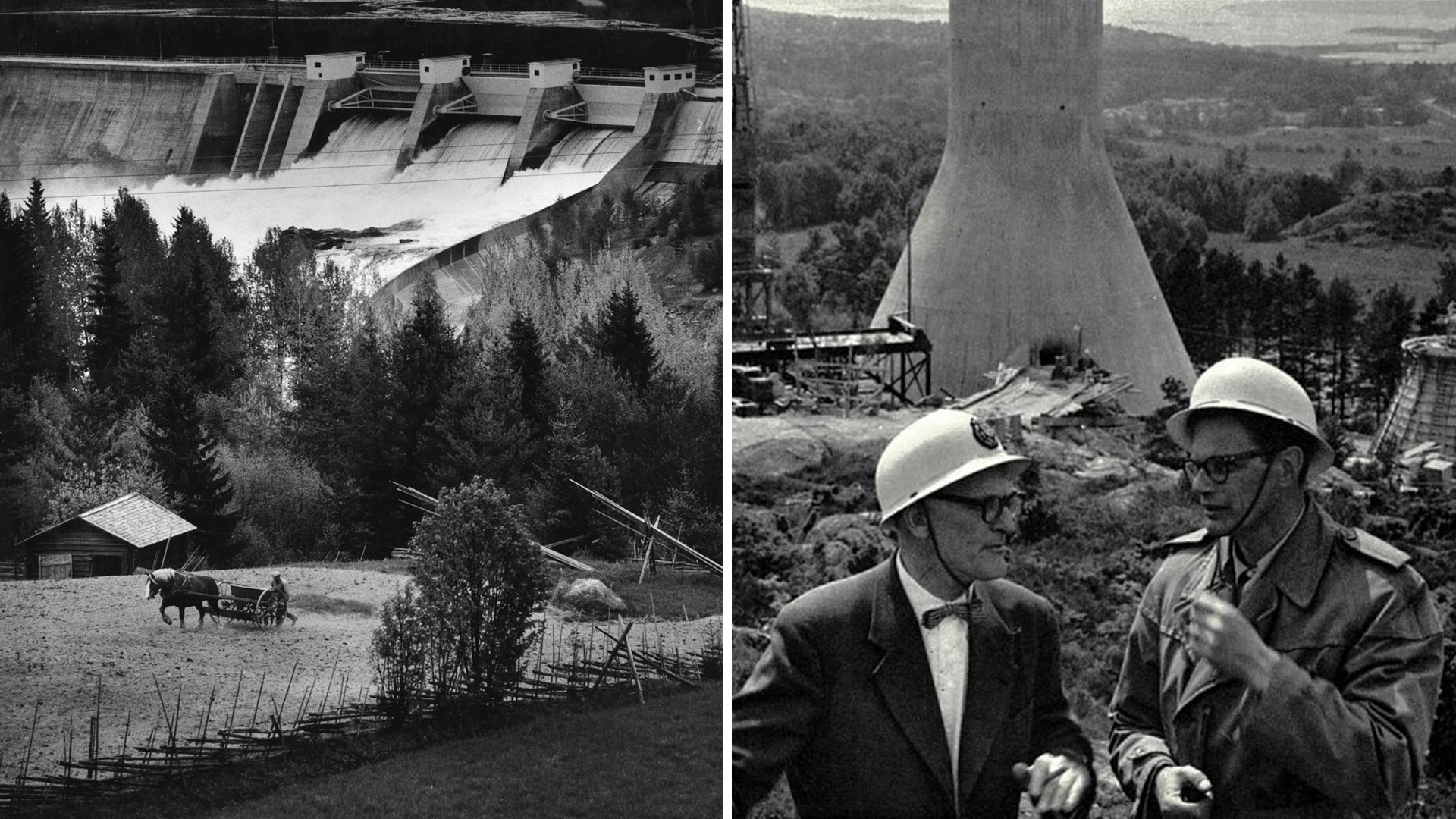 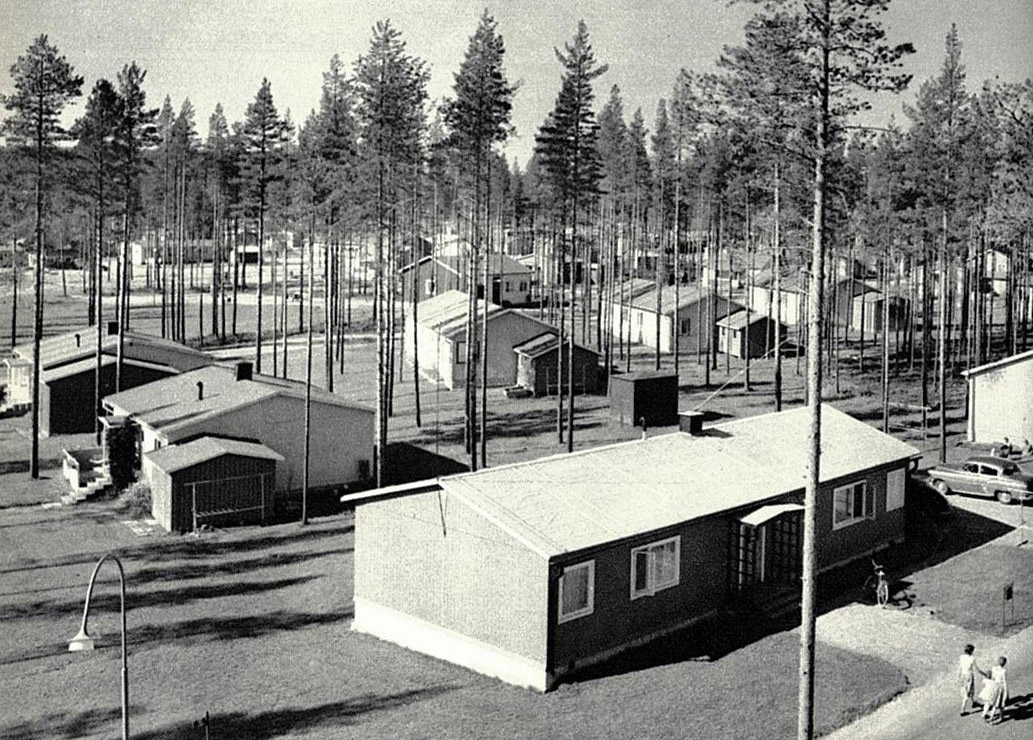 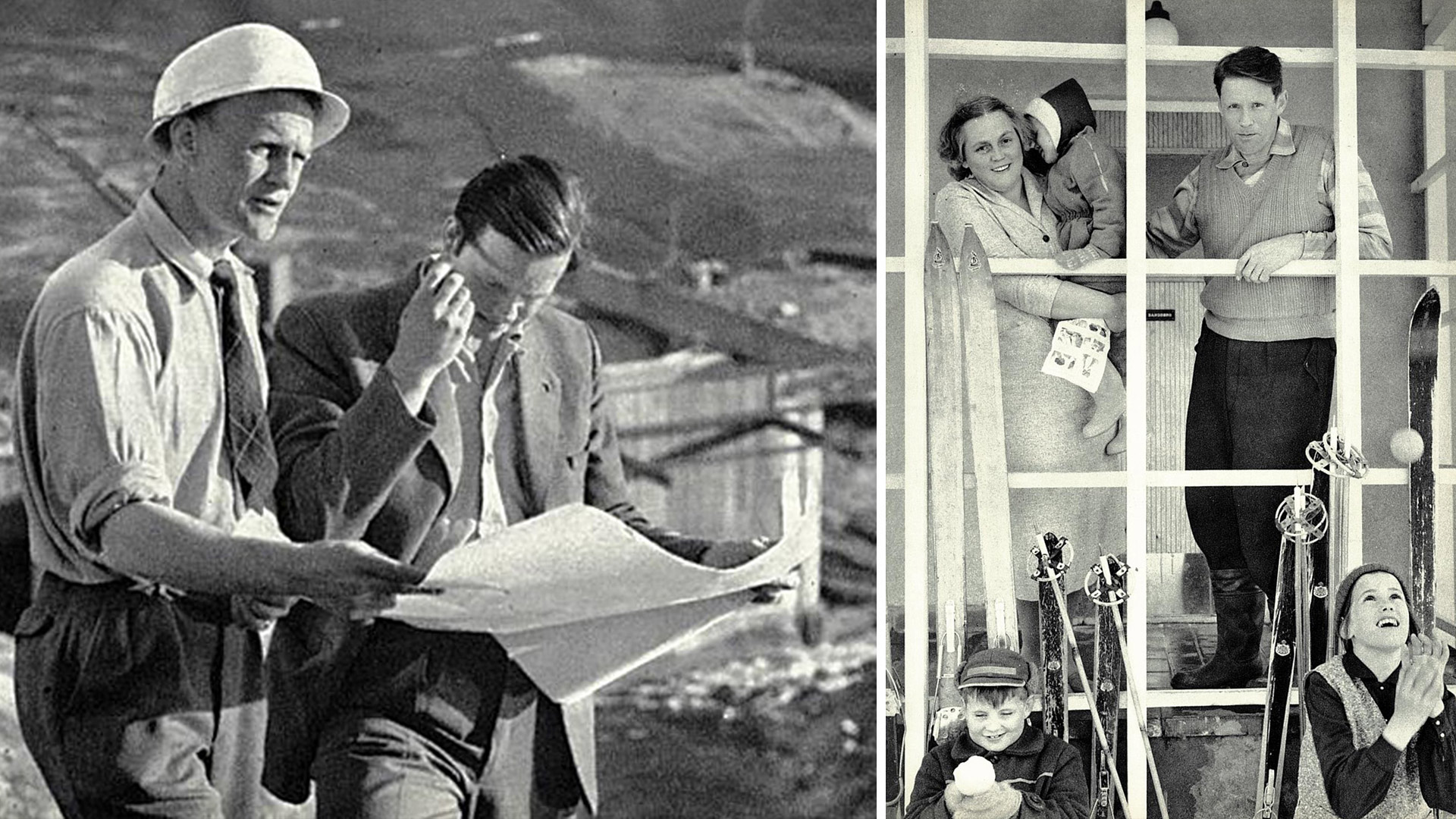 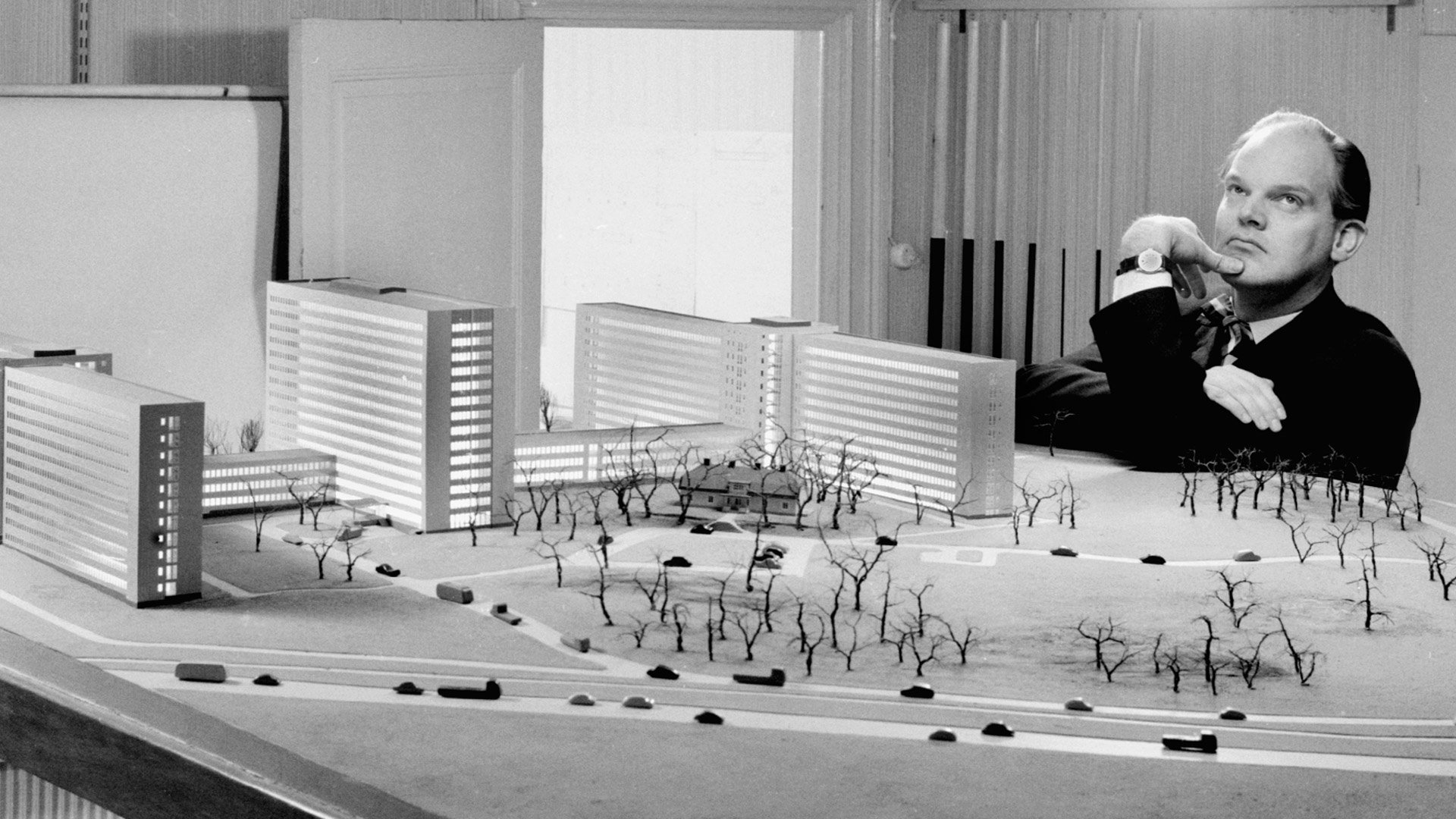 The architect Sven Danielsson by his model of the Råcksta office