A project that will be performed in Vattenfall's combined heat and power plant in Berlin will eventually give answers how well surplus electricity can be stored as heat in  dried salt. 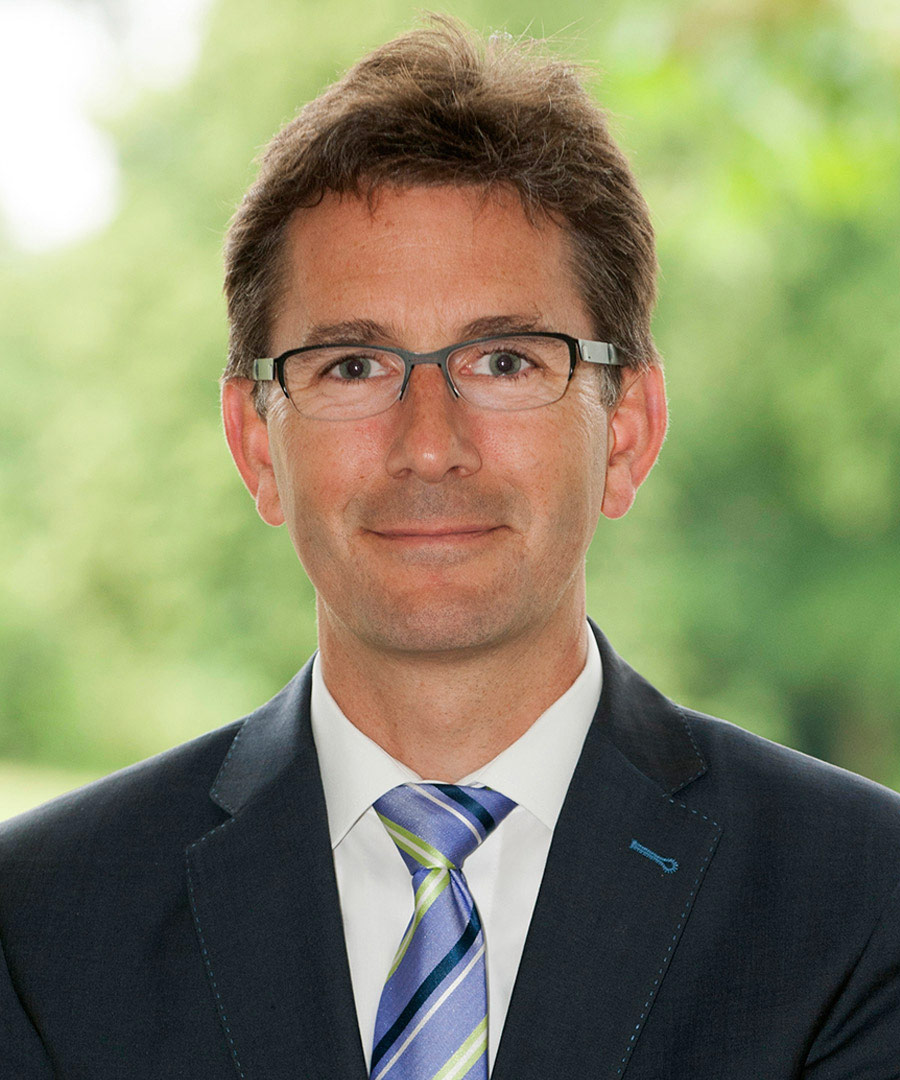 Wind and solar power are increasingly inexpensive energy sources, but they are not consistent. If there is more energy produced than the electric grid needs, the energy is simply wasted. By using salt as storage, it might be possible to take full advantage of renewable energy with an inexpensive system that could be located just about anywhere.

“The energy stored in salt can be kept for weeks or months until it is needed”, says Markus Witt, project sponsor for Vattenfall's part of the so called SaltX project.

SaltX Technology is a Swedish innovation company that has developed and patented a ground breaking technology with makes salt usable to store energy. The technology is based on a chemical reaction.

“The hot steam can either be added to the Berlin district heating network or be led through a turbine to generate electric power”.

The moist salt can be dried with surplus electricity and the chemical reaction can then be repeated all over again.

SaltX Technology and Vattenfall have signed a Letter of Intent to conduct a pilot project based on SaltX large-scale energy storage technology – EnerStore. So far, the technology has been proven in laboratory tests.

Next step will be to build a larger reactor, to study the technique in more realistic forms to find out how laboratory tests will work out in bigger scale.

The pilot plant will be placed in the combined heat and power plant,CHP plant Reuter, in the north western parts of Berlin and will be adding energy to the district heating network.

“Just now the prototype reactor is being planned, built and tested next year. Next phase is the pilot plant at Reuter which we expect to be ready late 2018 and to be tested in 2019”, says project leader Hendrik Röglin.

The pilot reactor plant will only contain 1.000 to 3.000 liters of salt. How a full scale version with approximately 5000 cubic meters could look like is to be seen on the basis of the testing.

Markus Witt emphasizes that there are several questions to be answered before a full scale project can become reality.

“One issue is how to make it possible to dry that big amount of salt in such a large container and do it in an efficient way. Other questions are related to the speed of the reaction as well as to the control over the process.”The pilot project will be conducted with Vattenfall, the research and knowledge company Energiforsk, technical consultant Sweco and Stockholm University.

The project in Berlin has an initial phase of approximately 18 months. 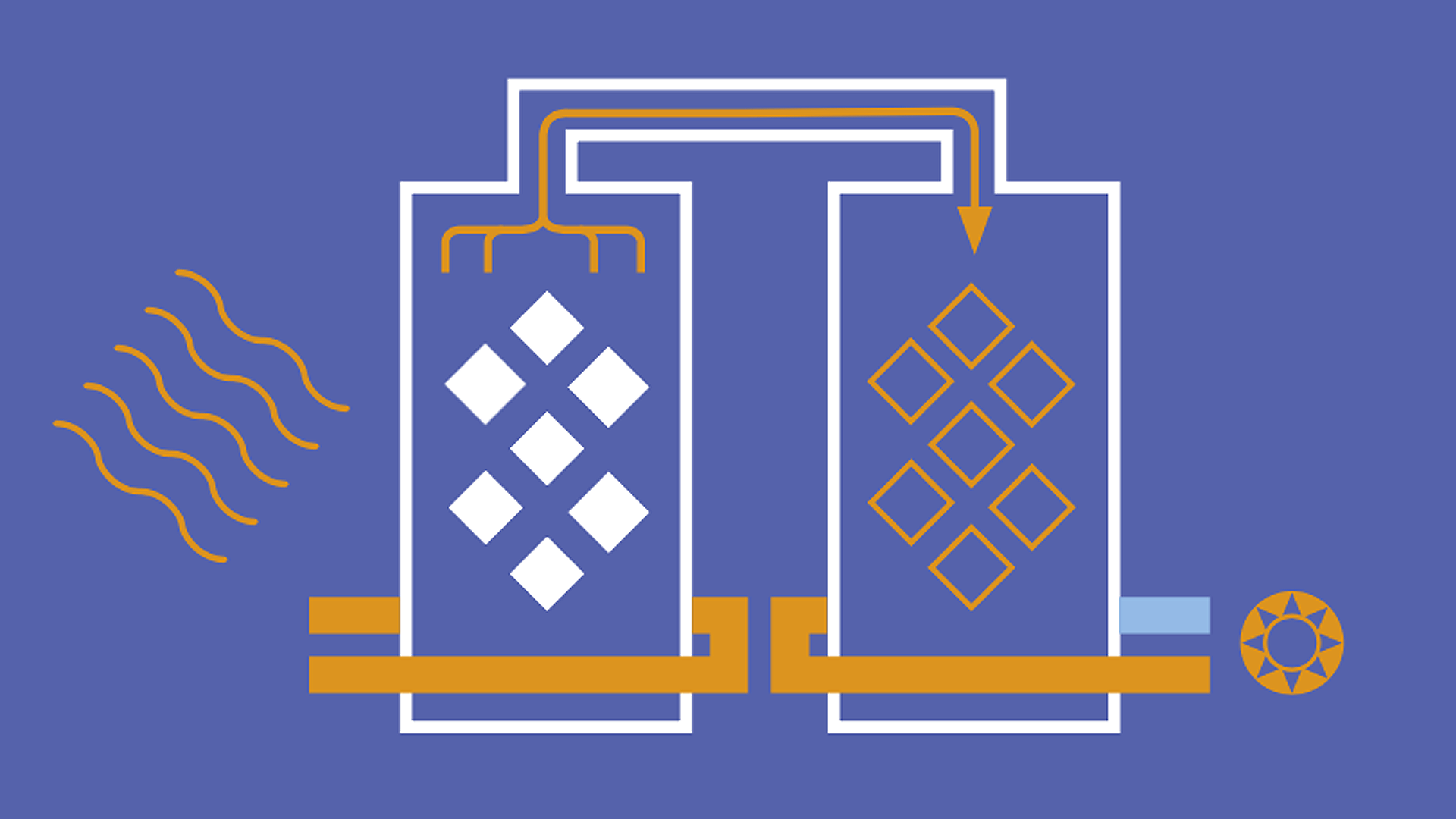 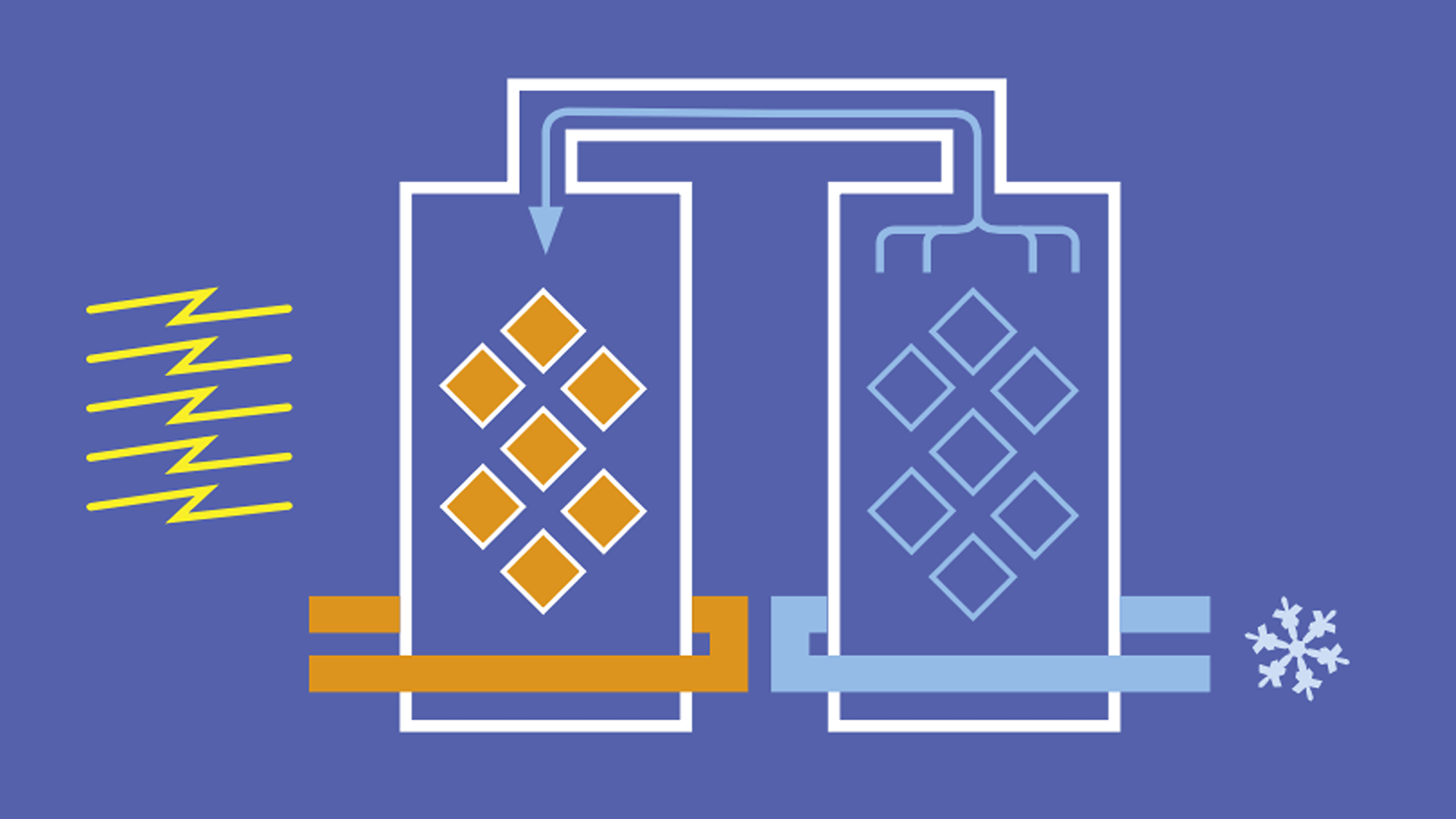 This is how it works

The Salt X project uses the technique to store energy in salt. The energy is stored chemically, by separating salt from water, and then released by combining them again.

The problem with regular salt is that the process of combining and separating the salt could only be repeated a few times. After repeated times of the chemical reaction, the salt crystals start to grow bigger and sticks together, which hinder an effective chemical reaction.

The key in the technology of SaltX is that the salt can be charged and discharged thousands of times without losing its characteristics.

A simple way to describe the technique

Saltwater is boiled which leads to salt and water being separated from each other. A dry salt is what remains in one chamber. The boiling water condenses and ends up in a second and separate chamber. A valve is closed and keeps the two from each other.

When opening the valve, the water then reunites with the salt, a chemical reaction takes place and heat energy is released. The heat can be used either in the district heating system or to operate steam turbines to get electricity. The charge and recharge process of the salt – in other words the drying process of the salt – takes place in a closed vacuum system. Therefore, it can be repeated almost unlimited number of times. The saltwater can be dried into salt with any energy, from renewable energy to waste heat from an engine or a gas burner.

Vattenfall and Modvion have entered into collaboration on using wooden towers for onshore ...