On 5-8 April, the world's biggest blockchain hackathon will be taking place with a Nuon/Vattenfall team in the Digital City of Groningen, The Netherlands, for the second time. 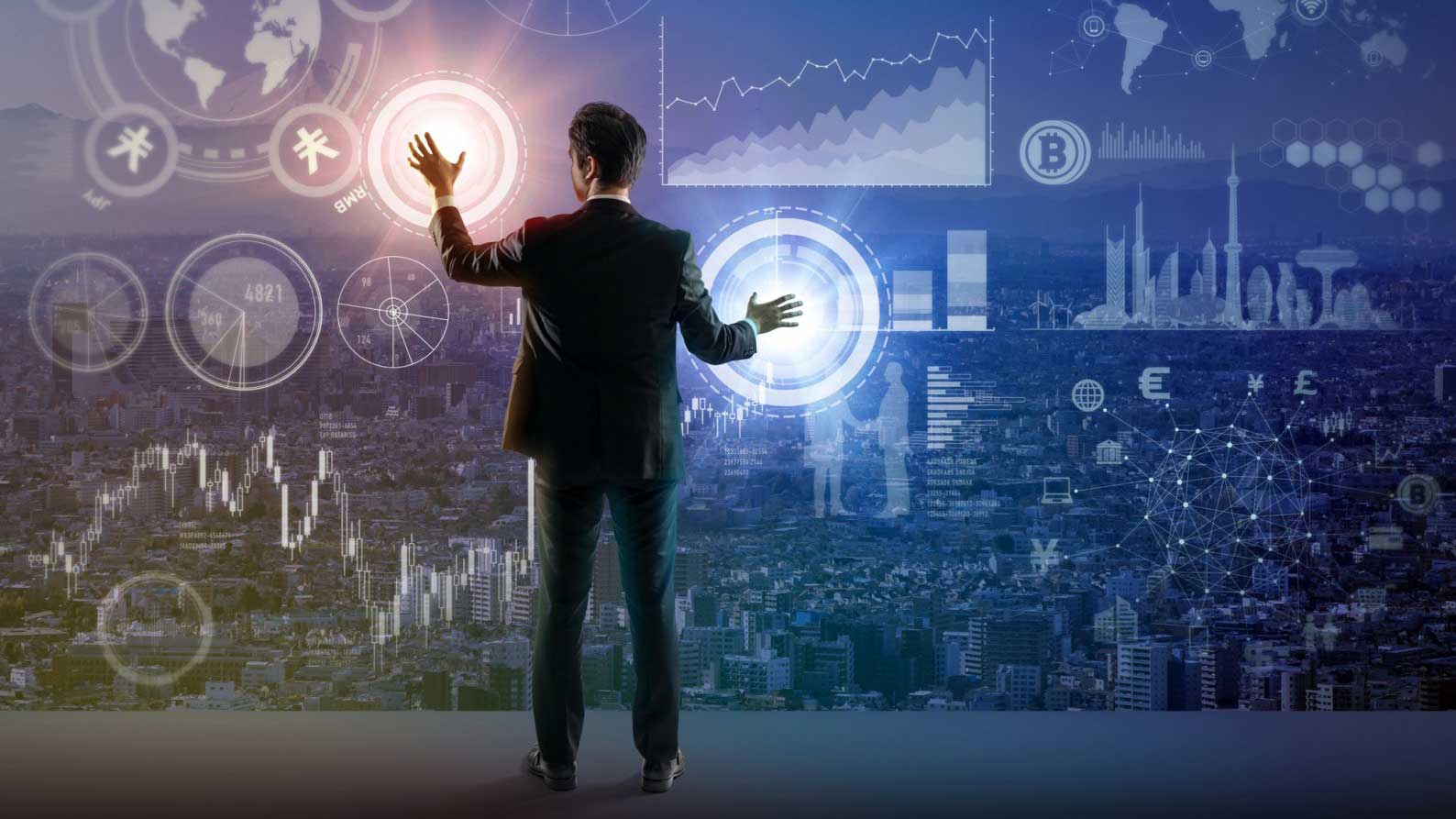 More than 600 people from over 22 countries will work in teams to find system solutions to challenges facing companies and/or public authorities around the world using blockchain technology. Together with GasUnie and New Energy Coalition, Nuon is sponsoring the Energy Transition track. The challenge for this year focuses on the new legislation and regulations concerning privacy and data security (GDPR). 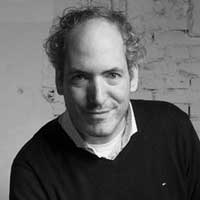 using blockchain technology for energy companies and their customers to receive and use relevant data in a way that complies with the new legislation and regulations, while also making a contribution to the energy transition. The winning prototype will, if feasible, be fully developed by the sponsors of the track.

Last month the Energy Track Deep Dive took place at Nuon in preparation for the BlockchHackathon in April. What image should this conjure up in our minds? Michiel Sintenie, Senior Business Developer, explains.

Let's start at the beginning: what is an Energy Track Deep Dive?

"This session – or deep dive – aims to prepare the teams taking part in the hackathon who have registered for the Energy Transition track. We used this day to take a more detailed look at the energy market in general, and the use of blockchain technology in the energy sector to then delve deeper into the use cases for the hackathon."

What is the task for the teams taking part?

"Within the energy sector we have to deal withquite a number of challenges. We have to handle the transition of the energy market, and in addition there are new regulations and legislation concerning privacy and security (GDPR). We have designed a number of challenges for the hackathon. We want our use cases for this hackathon to focus on GDPR. How can GDPR contribute, using a blockchain, to the transition of the energy market? Imagine, for example, a kind of 'digital safe' for consumers. The data belongs to the consumer: using a mandate structure they can share their data securely with the parties working in the energy sector. The data would no longer be held, for example, by Nuon; instead Nuon would have access to certain data." 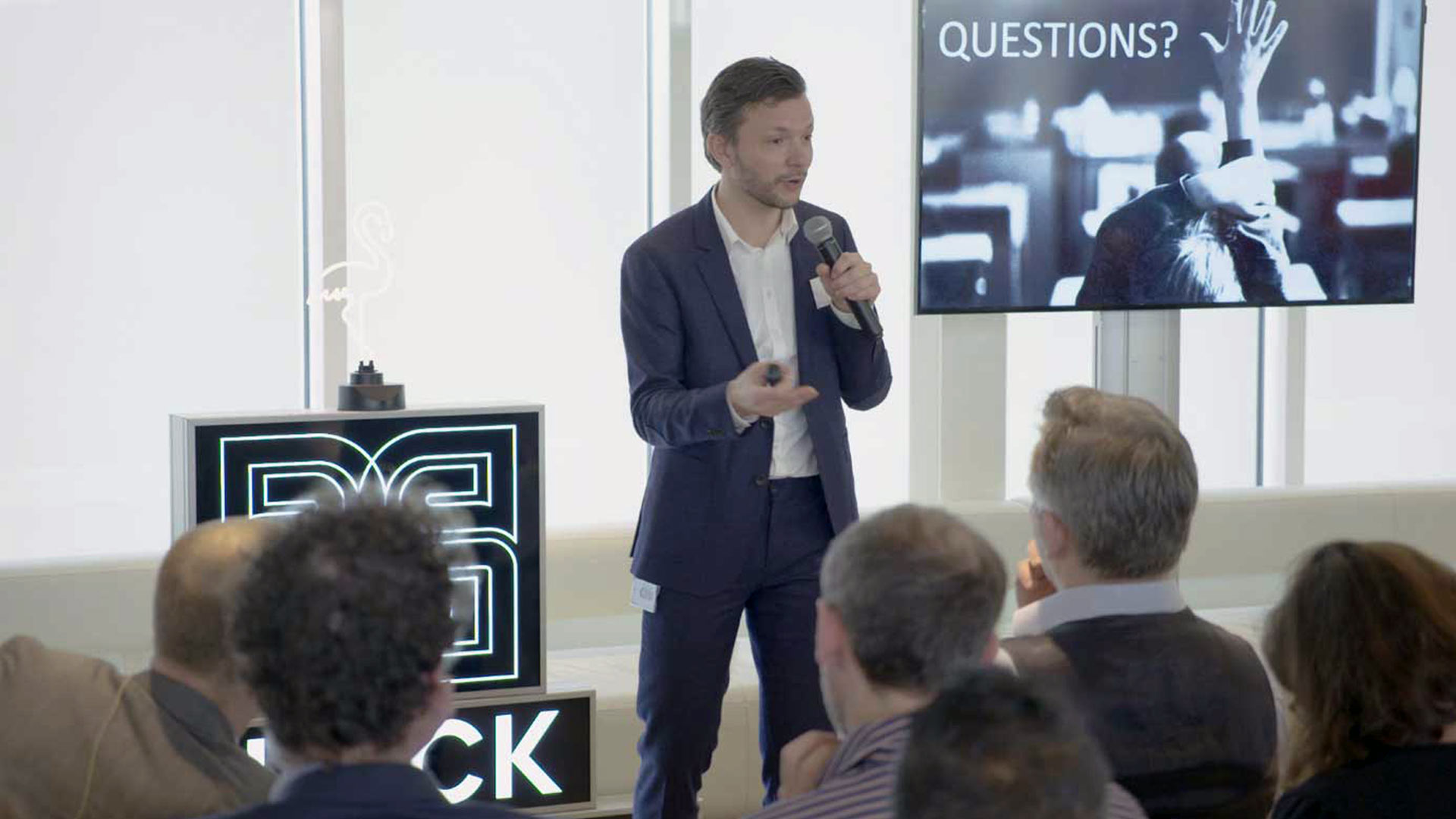 Who actually gets involved in a hackathon like this?

"Teams of developers and business specialists, from different companies and public authorities to students, can register. Last year quite a few people from Nuon took part in the ToBlockchain team. This year we even have a full Nuon/Vattenfall team of our own. According to the rules, they cannot actually work in the Energy Transition track. They need to join the Machine Economy track."

Could you give us an example of a blockchain solution?

"One such example is Enerchain, a peer-to-peer trading system based on blockchain that was successfully tested in BA Markets last year. There is a video of the presentation about Enerchain by Kilian Leykam, Business Development Manager in BA Markets. Vattenfall and other commercial companies can buy and sell power using this system, without using intermediaries and trading platforms. This means that they pay much lower transaction costs and can work more efficiently. We are also looking at a proof of concept for the B2C market. At present the focus is mainly on current processes and business cases that are intended to make transactions more efficient.

A blockchain is a distributed database, which means that a number of different parties (nodes) hold a copy and work on maintaining the chain, and check each other. In addition, if the chain branches temporarily, a form of consensus is used to decide which branch will be continued.

Blockchain makes it possible to perform "peer-to-peer" transactions securely and transparently, without any trusted third party being involved.

The blockchain technology is best known due to Bitcoin, the virtual currency which allows payments to be made quickly and directly anywhere in the world without the involvement of a bank.