Marco Kuijpers, Senior Manager Offshore Nederland at TenneT: ‘This agreement is another fantastic step towards making the Dutch electricity system sustainable. The sea grid is now really taking shape, first with 1,400 MW in the Borssele wind area, followed by Hollandse Kust Zuid and finally Hollandse Kust Noord in 2023. In the meantime, we’re preparing for the next North Sea projects in consultation with the Ministry of Economic Affairs & Climate.’

'This is a big milestone for the project and we’re glad that it is advancing well’, says Gunnar Groebler, Head of BU Wind and member of the EGM of Vattenfall. Contracts are signed well ahead of the deadline in March this year. We are looking forward to continue our cooperation with TenneT and materialize this project as a big contribution to the Dutch energy transition.’

Hollandse Kust Zuid offshore grid comprises two transformer platforms at sea, each with a 700 megawatt capacity, two 220 kV alternating current cables per platform, a yet-to-be-constructed onshore substation and an expansion of the existing ‘De Maasvlakte’ onshore high voltage substation where wind power from the sea is connected to TenneT’s Randstad 380 kV Zuidring. The wind power will be supplied to electricity consumers across the country via the national high voltage grid. 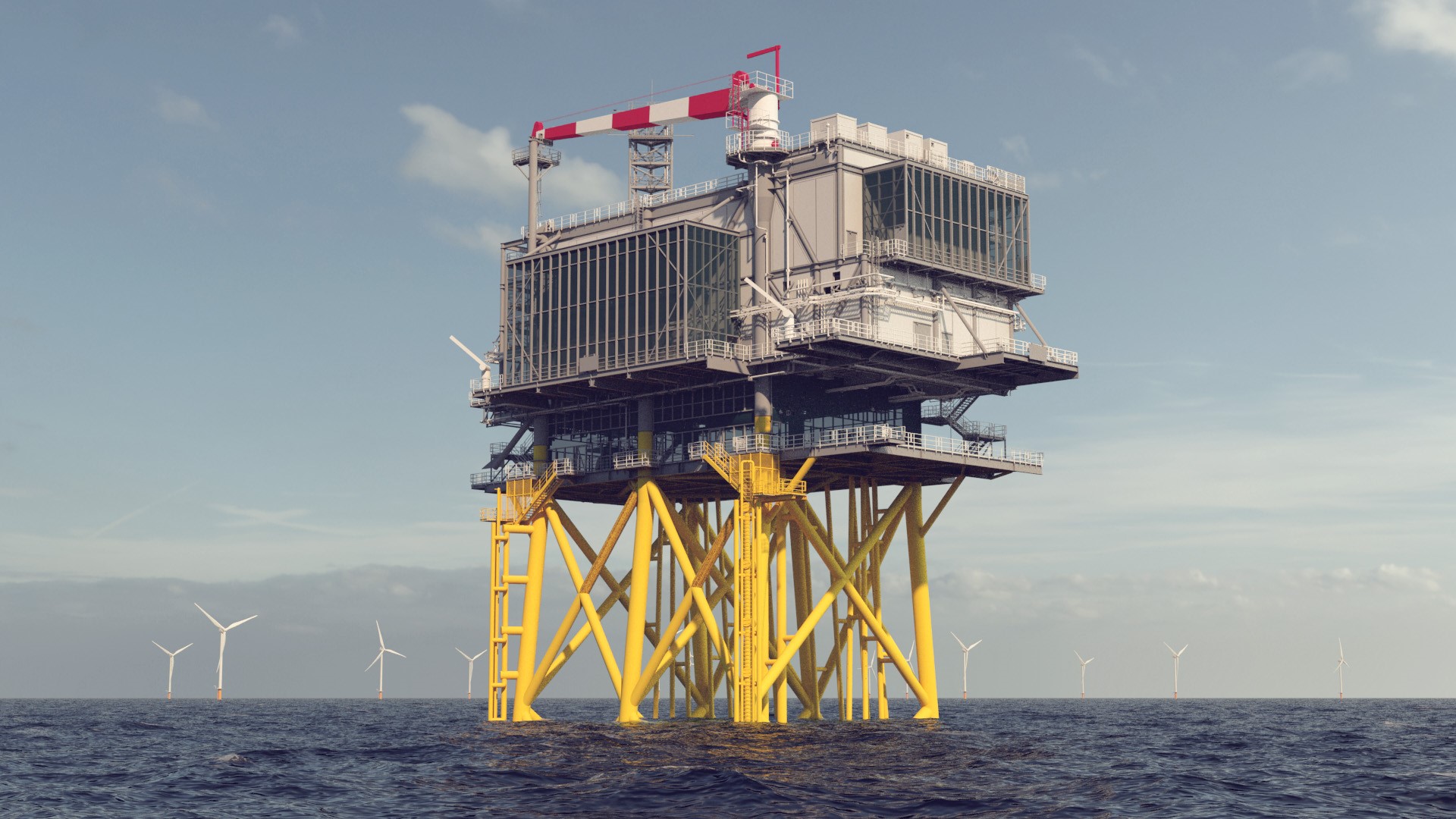 TenneT has been officially designated by the Dutch government as offshore grid operator. TenneT is realising grid connections at sea with a total capacity of at least 3,500 MW, in accordance with a standardised concept of 700 MW per grid connection. The two connections from the Hollandse Kust Zuid offshore grid, which have a joint capacity of 1,400 MW, will become operational a year apart, in 2021 and 2022, in accordance with the Energy Agreement.

Facts and figures about Hollandse Kust Zuid I and II