Big events all over the world are cancelled due to the Covid-19 pandemic. In the Netherlands, the Vattenfall Solar Team still hopes to be able to participate in the July solar car race American Solar Challenge. 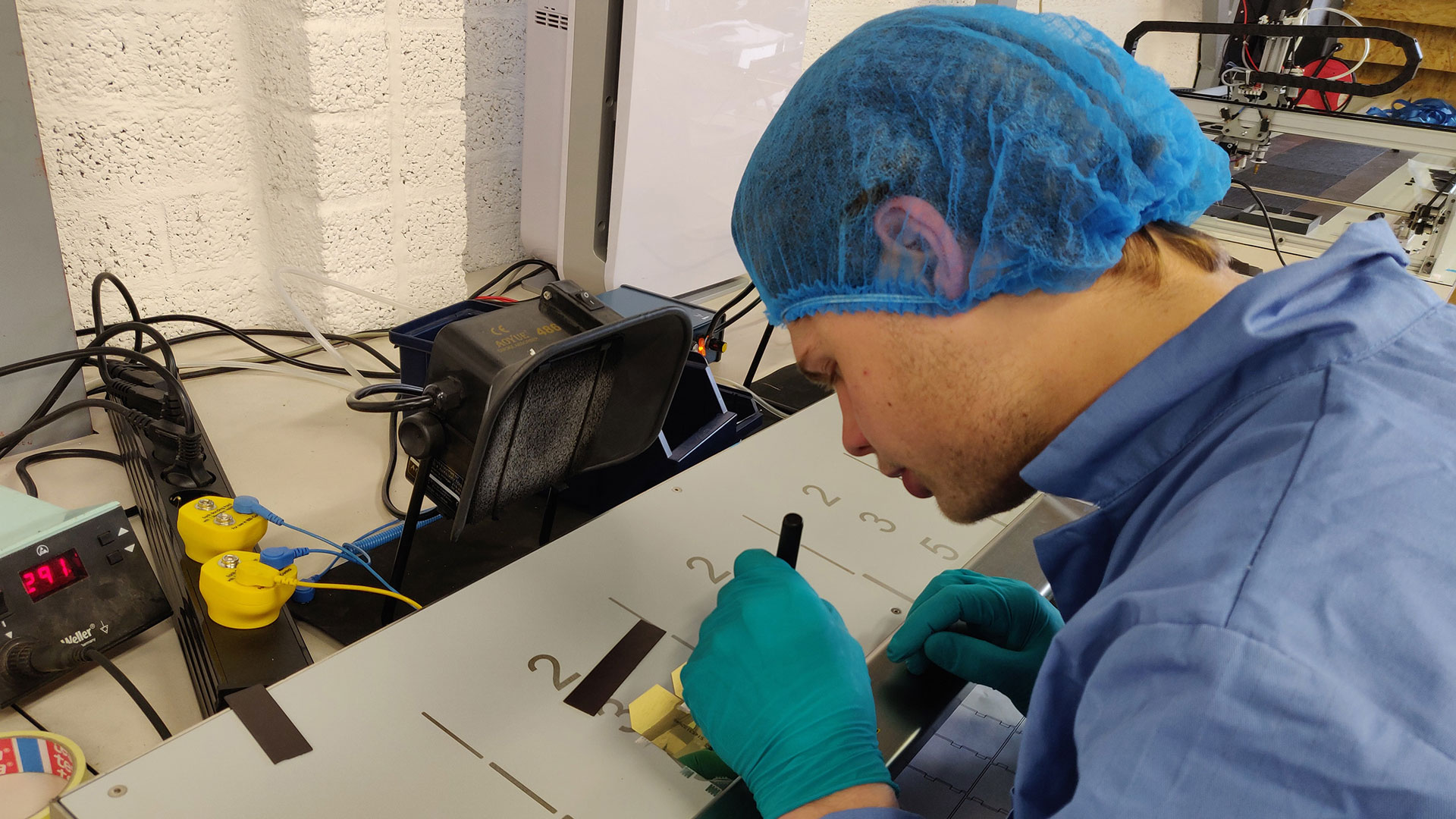 The unprecedented situation presents the students from Delft Technical University with enormous challenges and participation in the race in America in the summer is therefore by no means certain. "We are dealing with a three-stage problem and every step has to go well even to appear at the start," sighs team leader Niek Hogenboom. "Unfortunately we have almost nothing in our own hands."

The team is currently building the body of the solar car and soldering  the solar panel. To prevent the virus from spreading, no more than two people work on the car at the same time, which slows down the work.

"According to schedule, the car should be ready by the end of April, but it will be quite a job to make that happen," says team leader Niek Hogenboom.

If the car can be delivered on time, a second problem awaits: the transport to America. The students from Delft were initially offered transport of the car by an airline. That offer has been withdrawn as planes worldwide are grounded and airlines face financial difficulties. Moreover, it is not clear whether the team members themselves can travel to America, now that the borders have been locked for Europeans. Finding test locations in America, shelter for the team and a workshop: that is not easily arranged.

The third and final problem is the race itself. The organization has announced that it will make every effort to carry out the race. But as large-scale events are being rescheduled or canceled worldwide it is impossible to predict whether this event will continue. In addition, the University of Michigan, one of the major solar racing teams in America, recently withdrew from the race due to the effects of the corona virus.

The team is attempting to revenge last year's dramatic solar race in Australia when the solar car caught fire in sight of the finish line. For this reason the new car is named Nuna Phoenix, after the mythological bird that rose from the ashes.

"We thought that burning the car was drama enough, but now we also have to get through this," says Niek Hogenboom. "The most important remains the health and well-being of the team and society, but we still hope to be able to do the race in America. That's why we work hard to finish everything we have in our own hands. Imagine that, despite all the difficulties, we would be able to  participate in the race. What a victory that would be! ”

Vattenfall and Castrol have partnered to offer electric-car chargers and lubricants to car...