The Estonian development company Fermi Energia is currently conducting a pilot study to investigate the possibility of building a so-called SMR reactor in Estonia. SMR stands for small modular reactor. Among other things, the pilot study will investigate how far the development of SMR technology has progressed, cost conditions, licensing and, in general, what future there might be for such a reactor in Estonia.

The background is that Estonia has the EU's highest carbon emissions per kilo watt hour of electricity generated. As comparison, the emissions in Vattenfall’s home country Sweden are among the world's lowest. Sweden's electricity generation is today basically fossil-free, thanks to the combination of hydro power, nuclear power and wind power.

The pilot study work involves Vattenfall but also Fortum and several others. Interest in small-scale reactors has increased in recent years. The question is how mature the technology is, and whether it is ready to be licensed. Everyone participating in the pilot study work is contributing their skills and in exchange gaining more knowledge of how SMR technology could work in practice. 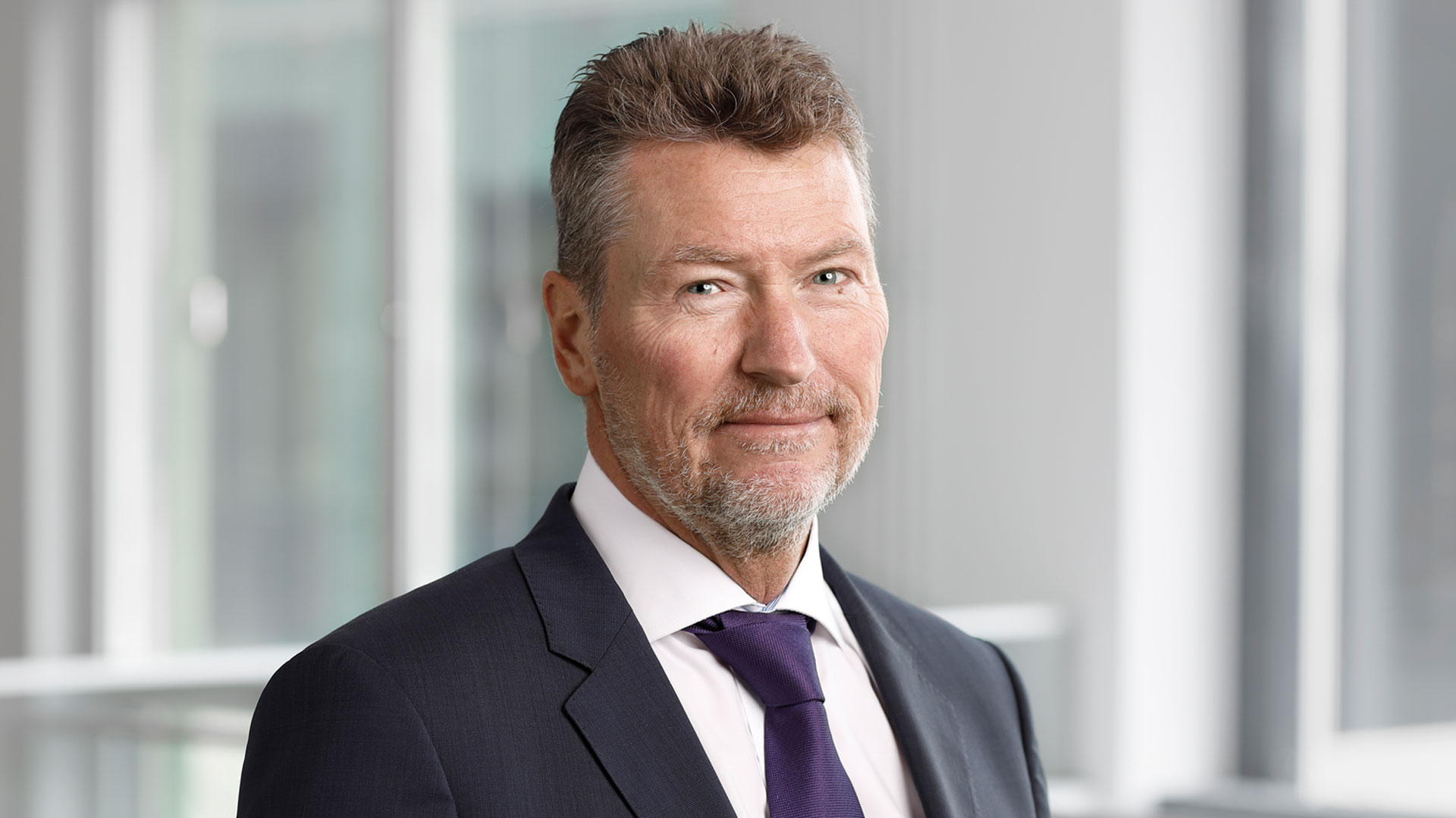 "This is a way for us to understand how far the development of SMR technology has come. Estonian electricity generation is based to a large extent on oil shale, which is the most carbon-dioxide intensive raw material that exists. A shift in Estonia's electricity generation would be an important climate measure for the whole EU," says Torbjörn Wahlborg, Head of Vattenfall's Business Area Generation.

Mats Ladeborn, Head of the Fleet Development department in Vattenfall's nuclear power operations, says the cooperation with Fermi Energia is a matter of gaining more knowledge in one of Vattenfall's many development areas. 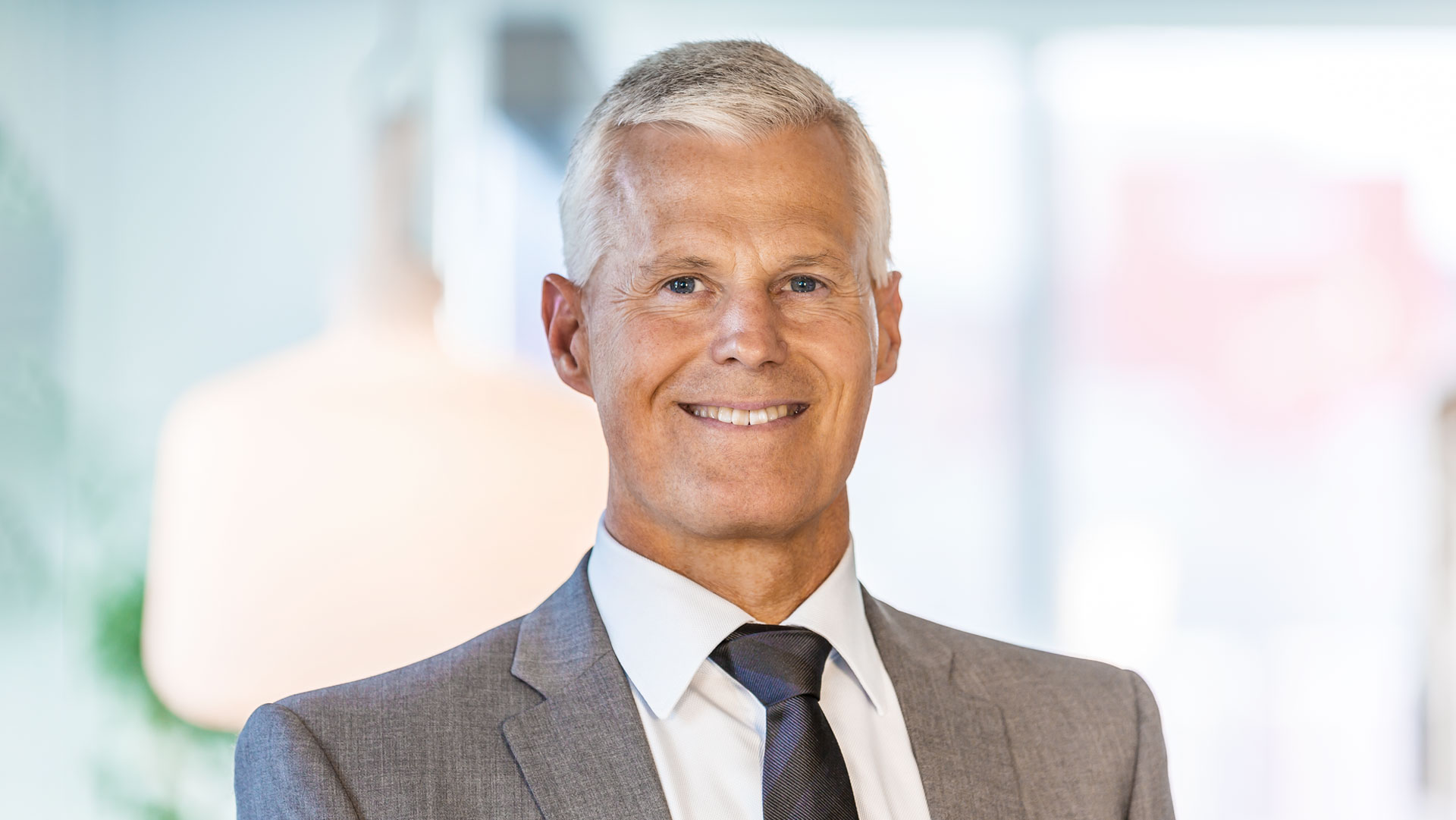 "Fossil-free is a watchword for everything we do. Nuclear power has very low carbon dioxide emissions and can contribute to reducing the use of fossil fuels in the EU. The development of small-scale nuclear reactors looks promising for us, and of course it's interesting to follow technological developments in all the types of power sources we ourselves use for generating electricity," he says.