You need to enable JavaScript to get the full functionality of this site.
Skip to content Go to main navigation
News Technology and development 29 September 2017 3 min

Hello there, Annika Ramsköld, Vattenfall's Head of Sustainability. You've been to New York, Donald Trump’s home town, to discuss sustainability issues with some of the world's most powerful decision-makers in politics and industry at the World Economic Forum. 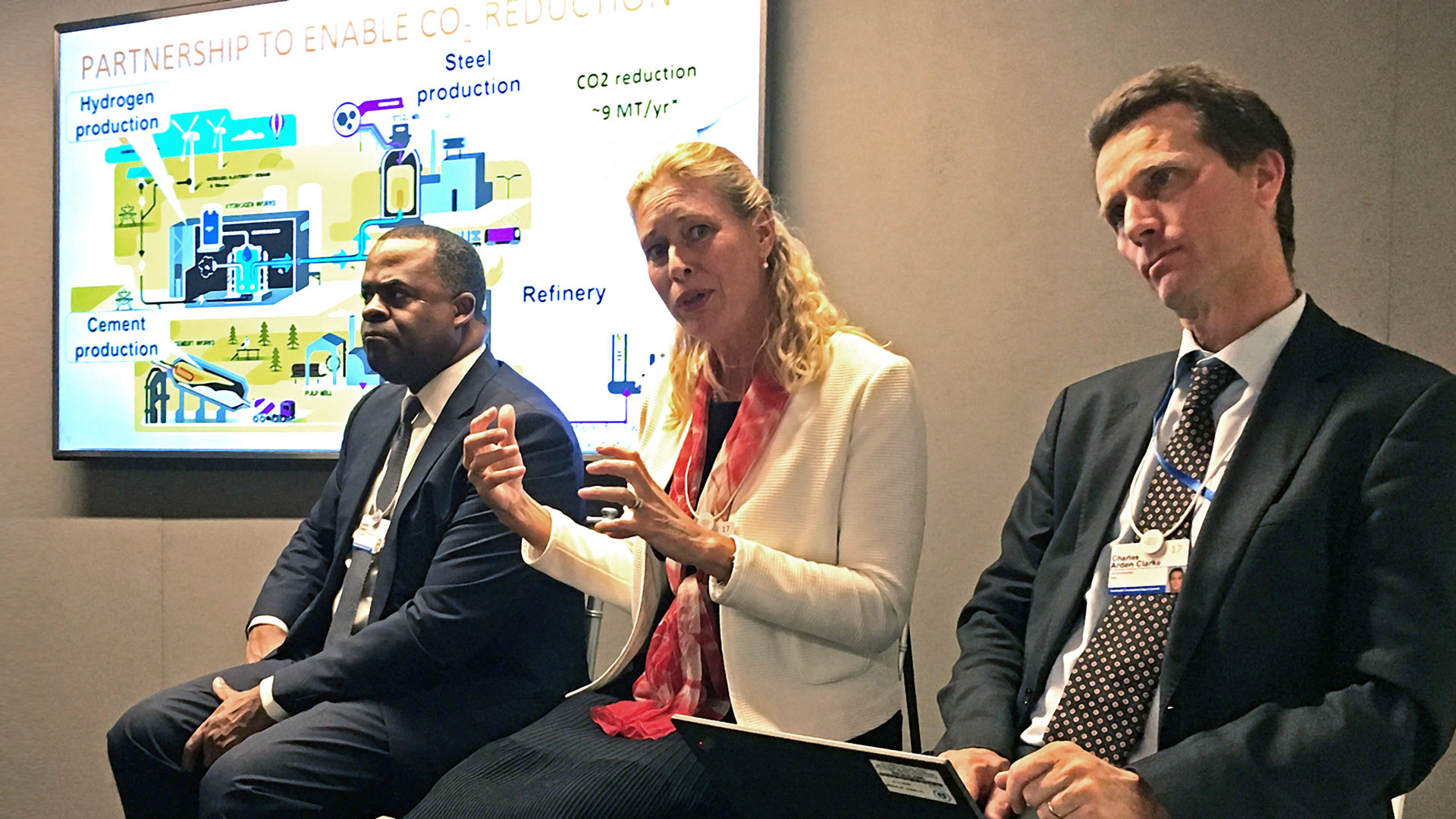 How was the conference coloured by the fact that the USA is governed by Donald Trump, who denies that the climate crisis is a problem, and calls it a 'non-issue'? 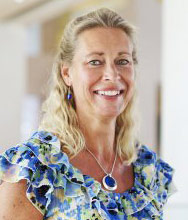 "The fighting spirit was intensified, and it was noticeable how often the American delegates – in spite of Trump's politics – said 'We are going to win the battle.' This kind of view was expressed by, among others, the governors of California, Washington and other states, and by a number of American mayors. They fully support the current climate agreement and are determined to fulfil it, regardless of Trump and the Washington administration.

"It was positive to hear delegates from every corner of the world take the position that 'with our combined strength, we are working to solve the climate problem'. To really get development moving and accelerating in the right direction, there's a need for even greater cooperation between companies and even greater support from authorities and governments. This was a unanimous view."

Annika Ramsköld took part in two seminars: 'Accelerating clean energy' and 'Accelerating sustainable production', in which she was both the moderator and the main speaker.

"A few years ago, sustainability issues were often a matter of good will, something that people took an interest in because it was a worthy cause. Nowadays everyone – with certain exceptions – believes that climate and sustainability issues constitute real business cases, that they are 'big business'. There was great interest in Vattenfall's various business collaborations concerning removing carbon dioxide emissions from industrial processes with the aid of electricity – for example in the cement and steel industries – and Vattenfall's various investments and initiatives for electrifying the transport sector.

"It was noticeable how many delegates highlighted the ongoing transition to electric cars as their countries' or their companies’ concrete contribution to combating climate change."

What were the 'hottest' issues at the World Economic Forum?

"There was a great deal of talk about the 'fourth industrial revolution' and how the use of IT is going to change the balance of power in the world. The industrialised western world is surprisingly slow in making this adjustment, and one of the delegates, the African Marianne Eve Jamme, claimed that 'The western world is illiterate in IT'.

"While the developing countries are striding straight into the new technology, development in the western world is held back by the fact that we have to take account of the systems we already have.

Meetings like these are a forum for the exchange of views, but does the talk lead to any actual deals?

"The purpose of the meetings is, of course, to find joint projects to develop together, and by doing so to continue working towards the UN's climate goals – collaborating in teams which are as broad and international as possible.

"There are a lot of initiatives being taken, and I made quite a number of contacts for working on climate measures that could lead to great changes, for example in the agricultural sector in the Netherlands, and exciting platform solutions for waste recycling."

On the 8th of October you're travelling to the Ukrainian capital Kiev. What are you going to do there?

"I'm going to talk about Vattenfall's efforts in climate-smart solutions, more or less as I did in New York. There's a great deal of interest around the world in this kind of sustainability-based business case."

As the first large-scale industrial customer, Nobian's chlorine plant in Rotterdam, the Netherlands, will be added to Vattenfall's flexible capacity to better balance the grid.

SSAB has now manufactured the first fossil-free steel in the world and delivered it to a customer. The test delivery is an important step toward a fully fossil-free iron and steel production...

The Vattenfall Solar Team unveiled their latest solar car, the Nuna11, on 8 July. The most striking feature is the unique design. The solar car is a three-wheeler with the third wheel in an ...