You need to enable JavaScript to get the full functionallity of this site.
Skip to content Go to main navigation
News Finance 24 April 2018 4 min

The 2017 year-end report shows that Vattenfall is moving in the right direction. "We are now a renewed company in many ways," CEO Magnus Hall comments the report. 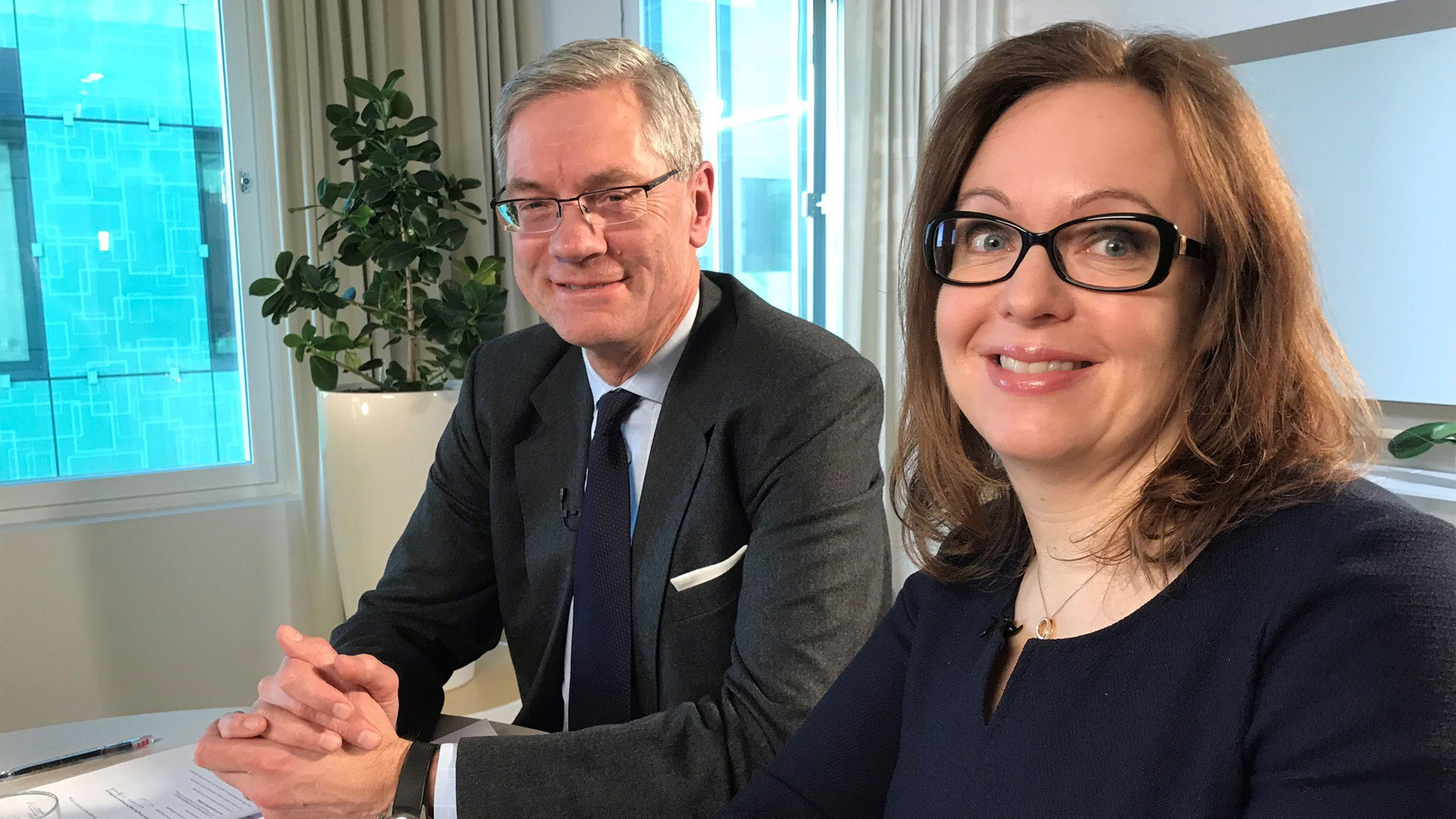 Vattenfall reported a profit of almost SEK 10 billion for 2017. This is the first time since 2012 that the company is out of the red.

An important step towards fossil-free

Vattenfall’s CEO Magnus Hall can look back on a very positive and eventful year:

"The year 2017 was in many respects a turning point for Vattenfall. We took several major steps towards becoming fossil-free by means of investments in renewable energy sources and by starting innovative partnerships. The financial result has further stabilized and the business risks have been reduced following the energy agreement in Sweden and the settlement of the long-term nuclear liabilities in Germany. When we present this year-end report, we are in many ways a renewed company," he says.

"Our promise to become fossil-free within a generation is not merely lip-service but something we have really put into action. Our investments go mainly into renewable energy such as wind and solar, as well as into our ability to distribute this energy via our grids, and we are developing new decentralised solutions for our customers. But we must develop our way of working efficiently and flexibly even more in order to continue to proceed along this positive route," she says.

Out of the red for the first time in a while

The number of customer contracts increased by 360,000 during the year and the underlying operating profit rose from SEK 21.7 billion to SEK 23.3 billion. Profit for the year increased from a loss of over SEK 2 billion last year to a profit of SEK 9.6 billion this year.

This means that Vattenfall could pay a dividend to its owner, the Swedish state, assuming that the Annual General Meeting approves the board’s proposal.

"Making a profit again means that we can now expect to pay out a dividend to our owners. And that’s good, after all a company is meant to pay out a dividend irrespective of whether it is owned privately or by the state. Our board has proposed a dividend of SEK 2 billion, to which the Annual General Meeting in April must respond," says Magnus Hall.

Many factors have contributed to this good result. The nuclear power output in particular has been very good –5 TWh more than last year. The reduced energy tax for nuclear power contributed SEK 1.3 billion to the result.

Vattenfall’s wind operations recorded very strong figures, doubling their result over the previous year: the underlying operating profit rose from SEK 0.9 billion to SEK 2.1 billion. The increase was due mainly to the inauguration of several new wind farms, including Pen y Cymoedd in Wales and Sandbank in the German part of the North Sea. Vattenfall’s wind turbines produced a total of 7.6 TWh.

The Distribution operations also did well. The underlying operating profit rose to SEK 6.1 billion. At the same time, power grid investments in Sweden rose from SEK 3.8 to SEK 4 billion.

Business Area Heat also showed an increase, from SEK 3.2 to SEK 3.4 billion, in terms of its underlying operating profit.

"I am tremendously proud of what our company has achieved during the year. It shows that our strategy of a strong customer focus and aiming to become fossil-free within a generation – while retaining full control of our costs – is leading in the right direction and is now beginning to show results," says Magnus Hall.

More efficient for the future

However, the improved result does not mean that Vattenfall is out of the woods yet, as it continues to be burdened by major costs, especially within staff and support functions.

"We cannot relax our efforts. On the contrary, we must continue our preparations for the future and work intensively to improve and simplify our ways of working while reducing our costs and becoming more efficient. One specific step in that direction is that we are reviewing our staff and support functions with the aim of saving SEK 2 billion. The divestment of our lignite operations means a significant reduction in the size of our corporate portfolio, and it’s now important for us to fine-tune the whole company so that we can retain our competitive edge," says Anna Borg.

More details of our savings within the GOLF project are expected to come at the end of March.

Vattenfall's Annual and Sustainability Report 2020 has now been published. The report describes a year marked by a faster pace in the energy transition despite a tough and exceptional market...

Today, Friday, Vattenfall has issued a new EUR 500 million green senior bond. The issue was oversubscribed by more than 3.5 times. Vattenfall now has three green bonds outstanding with a tot...

Year-end report 2020: Resilience and progress during a challenging year