You need to enable JavaScript to get the full functionality of this site.
Skip to content Go to main navigation
News E-transport and charging 1 October 2019 4 min

On October 13, the Bridgestone World Solar Challenge starts. Vattenfall Solar Team are favourites again, now with an even lighter version of the winning car Nuna.

On Sunday 13 October, the Vattenfall Solar Team will start the Bridgestone World Solar Challenge in Australia as one of the favourites.

The race from Darwin to Adelaide takes place every two years, but the race organiser revises the construction rules for the solar cars only every four years.

"In 2017, all teams were allowed to inspect each other's cars to learn from their innovations. They are incorporating these insights into the construction of new models this year", says the team’s Chief Engineer Fères Hassan. "The cars are therefore looking increasingly alike, so what matters most is modifying the details."

The NunaX also boasts a number of innovative changes when it comes to the details. 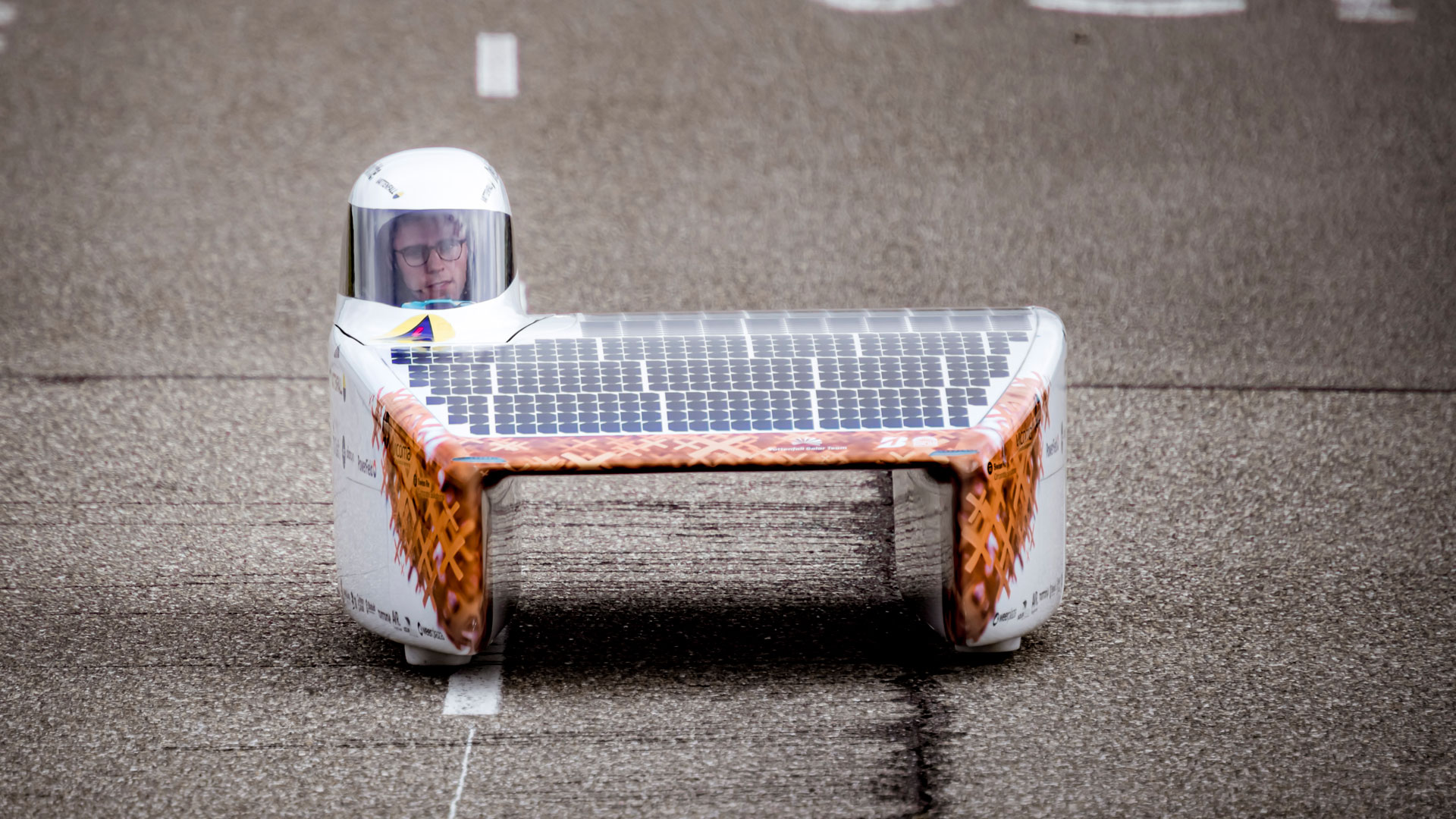 A light and stable car

Most of the gains that can be achieved in the construction of a car are in the aerodynamics. The lighter and smaller the car, the more efficient it can be.

"NunaX is even lighter than the earlier models, and to keep it stable on the road it is important that the car's centre of gravity is as far forward as possible", says Hassan. "There was still a bit of space in a small triangular area between the front wheels, and after months of design revisions – with margins of less than a millimetre – we were able to come up with a radical, new battery design that moved the car's centre of gravity ten centimetres forwards compared to the Nuna9. It was an enormous relief when it turned out that everything fit perfectly."

Wind at your back

Along with being lighter and smaller, the exterior shape of the solar car has been improved in several places. For example, the wheel covers and the canopy of the driver's cockpit look different: one side is flattened and the other side is round. Hassan explains this small change:

"Two years ago the drivers had a lot of difficulties with the wind, especially on the route in the south of Australia. Now we have transformed the disadvantage experienced then by the team into an advantage. With the asymmetrical shape, the combination of a side wind and the speed of the car works together to provide a tailwind, as it were. It's similar to how a sailing boat works. You see a real dip in the energy consumption from the solar panels, because the wind is taking over then."

Although the canopy shape has been modified and the weight has been reduced, there have been no concessions on the car's safety.

"The carbon fibre materials used to build the car are very good at dealing with the forces the NunaX is subjected to while driving." 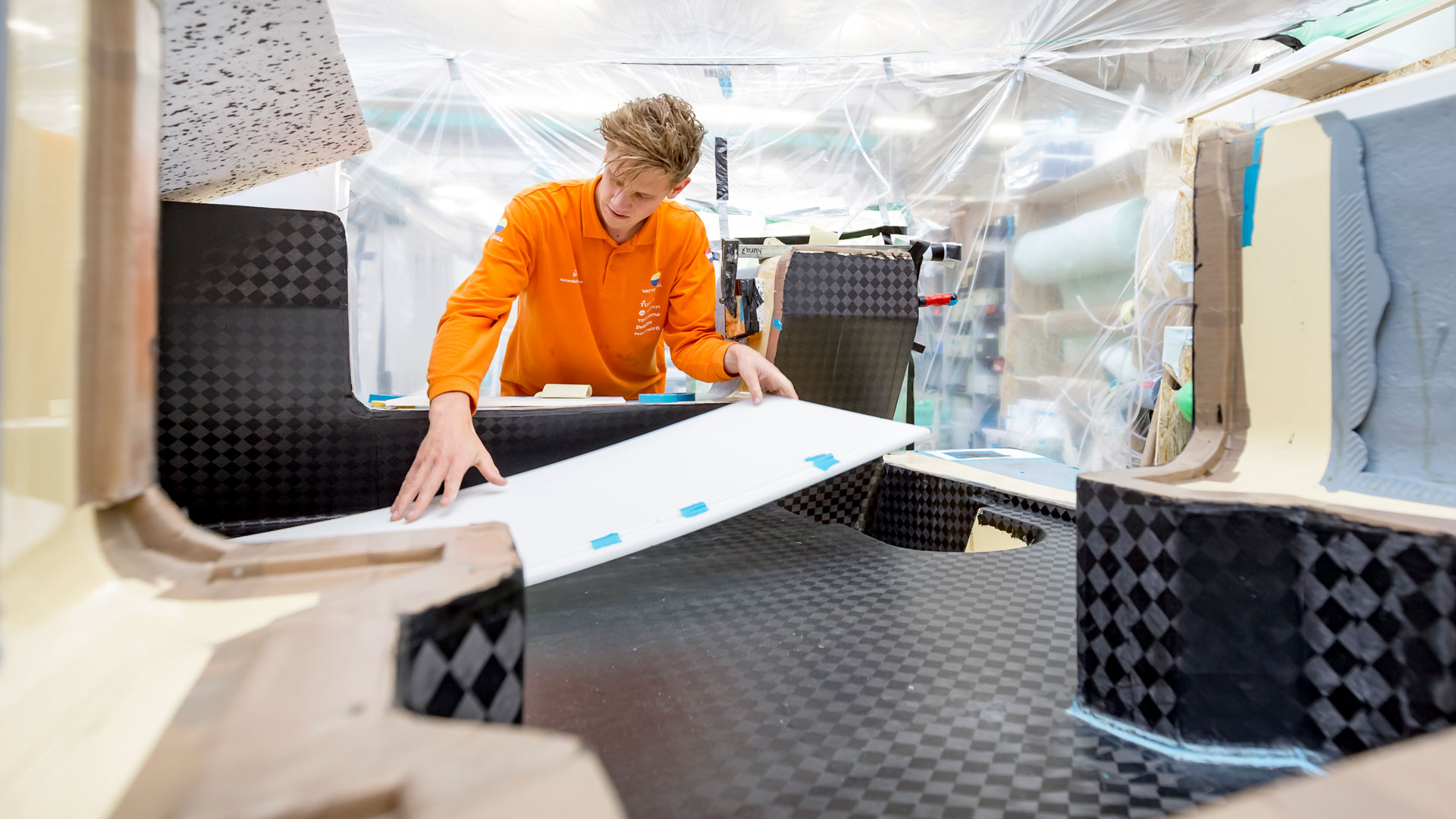 The car's software has also been completely revised to enable the car to drive from Darwin to Adelaide as quickly and smoothly as possible.

"For this our software engineer Pieter examined and rewrote thousands of lines of code, because we noticed during previous races that there were still some small bugs in it", comments  Hassan on this mammoth job. "The NunaX data is now more reliable than ever. A nice side-effect is that the screen where the driver reads all the data has a better layout. This allows the drivers to focus on what really matters: driving the NunaX as fast and efficiently as possible." 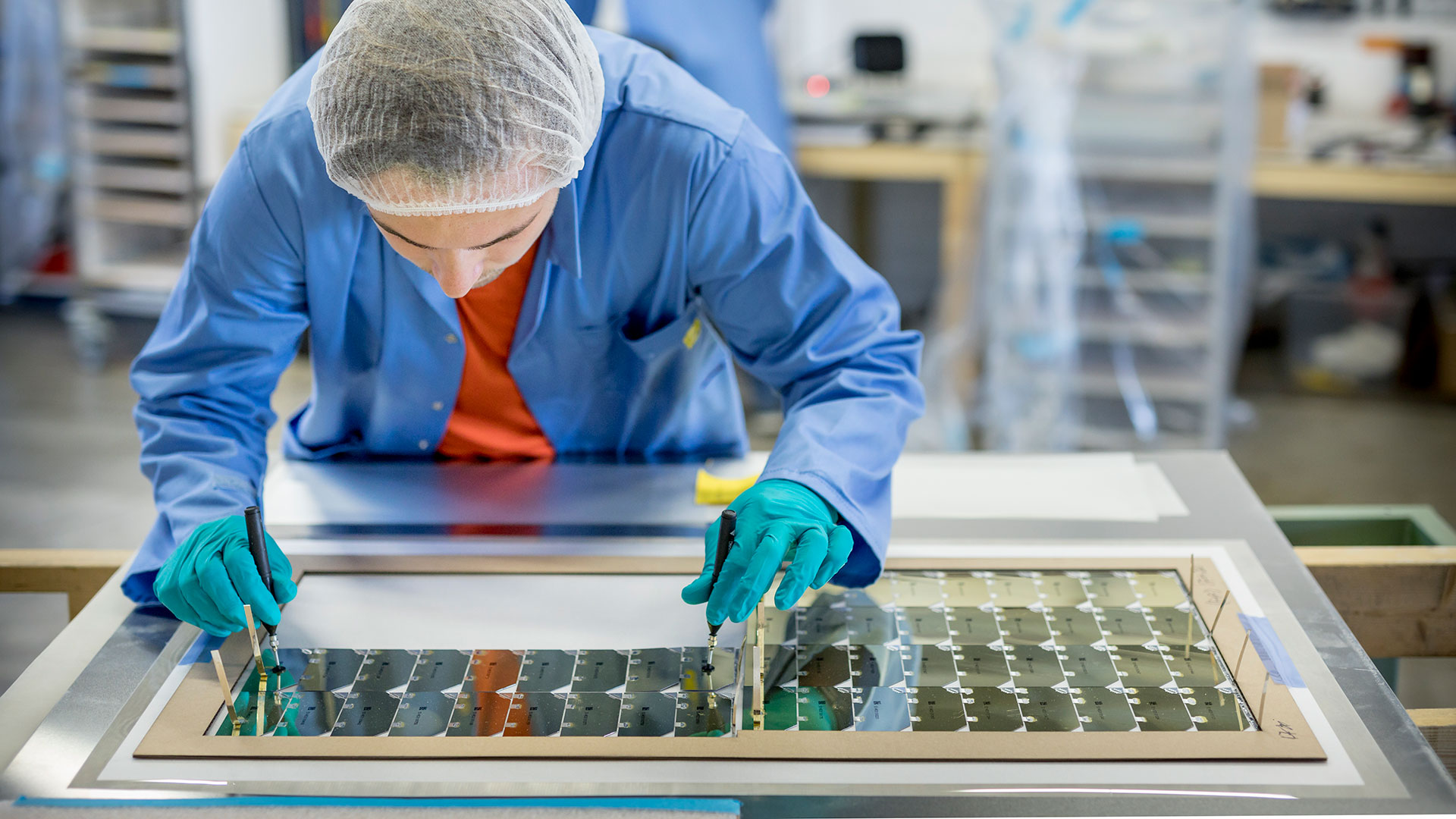 The improved aerodynamics, repositioned battery and smart software will hopefully give the car the desired advantage over the competition, but in the end the solar panels on the car have to provide the required energy.

"The NunaX has a smarter panel distribution than the Nuna9, so it can make optimal use of the sun in Australia", says Hassan.

The panels also have an additional protective coating with an integrated prism structure. This provides additional light input because the light reflected from the solar cells is captured and can be used again.

"Altogether these may be small details, but with the competition getting closer all the time, the race will probably be decided by these details,” says Hassan. “This year again, we will do our very best to finish in first place as a team. After all, good communication and teamwork can also make the difference between winning and losing."