You need to enable JavaScript to get the full functionality of this site.
Skip to content Go to main navigation
News Nuclear 19 December 2019 2 min

After 44 years of service to society, it is now time for Ringhals 2 to go into retirement. This will happen at 9 a.m. on December 30, when the last turbine is disconnected from the electricity grid and electricity generation ceases.

At the end of the year, Ringhals 2 will shut down operations and stop supplying electricity to the Swedish power grid. The final shutdown of Ringhals 2 began back in September, when the plant went into a phase called coast down. This means that the reactor output falls as the energy in the fuel decreases. In November the output fell to below 50 per cent and one of the turbines was taken out of operation. On 30 December the other turbine will also be shut down and electricity generation will cease.

The decision to close two reactors at Ringhals was taken in 2015. Reactor 2 is to close this year and reactor 1 next year, 2020, which means that the reactors will close five years earlier than originally planned.

The closure decision was taken for commercial reasons, and although the price of electricity has recovered since 2015, the assessment is that it would not be possible to continue operation of either of the two reactors, for both economic and practical reasons. 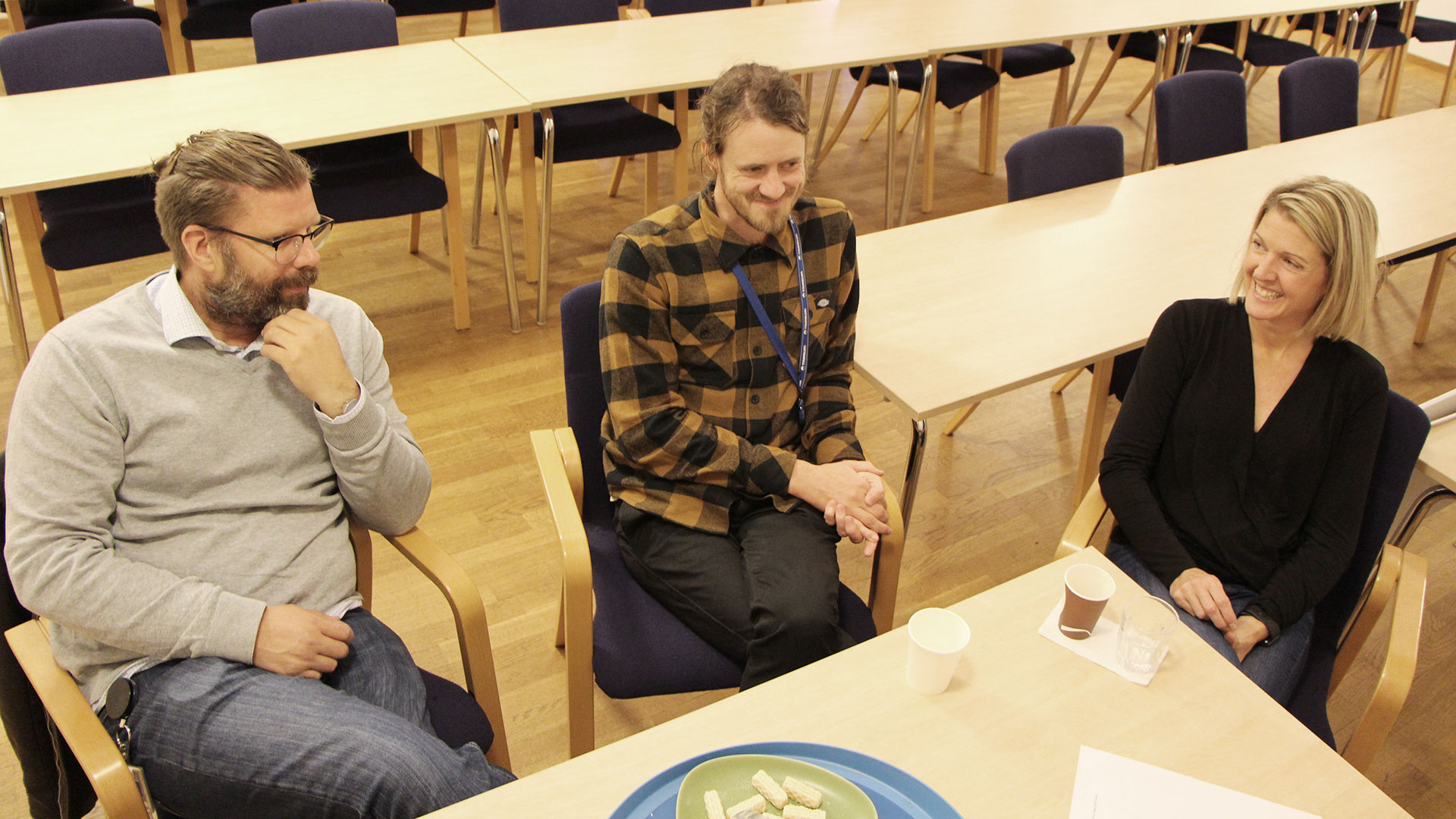 Ringhals has around 1,260 employees. Roger Olsson, David Hedman and Viktoria Olsson all started in the control room at Ringhals 2 almost 15 years ago. Although the reactor will be closing at the end of December, none of the three are particularly concerned about the future, and they say that in spite of everything there is a good atmosphere among the staff:

"Ringhals 2 will need to be staffed for at least another couple of years. The closing day would have come in any case - now it's just coming a few years sooner," says David Hedman.

All three of them agree that what they will miss most of all in the future is the people and the sense of community in the shift team.

"What I feel sad about is that the shift team will be split up," says Roger Olsson. "There's something special about working in shifts. You become a family that eats dinner and celebrates holidays together."

The decommissioning is particularly significant for Roger Olsson, since his father was among the staff who started up reactor 2 at Ringhals 44 years ago, in 1975.

"Now the circle is closing - I'm pulling down what my dad built up," as he puts it.

Ringhals 2 was put into commercial operation in 1975, and ever since then has led an eventful life, with both ups and downs. Among other things, the plant has had its steam generators and control room replaced, survived a fire and had the bottom plate of its reactor containment renovated. But in spite of causing a certain amount of anxiety, Ringhals 2 has always recovered and, during its 44-year service life, has supplied Sweden with 215 TWh of fossil-free nuclear electricity.

Vattenfall studio: nuclear power/wind power, do we need both?

Some say no to wind power, others are negative to nuclear power. But can we meet the energy challenge with just one or the other power source? Vattenfall Studio discusses the polarisation in...

Electricity consumption in Sweden is expected to increase rapidly over the coming decades and, for this reason, Vattenfall is working actively to find out how different fossil-free energy so...

Vattenfall has signed agreements with Westinghouse and Framatome for the long-term supply of nuclear fuel to the nuclear reactors at Forsmark and Ringhals in Sweden.