Vattenfall wishes to reduce the visual impact of its forthcoming Danish offshore wind farms Vesterhav Syd and Nord in the North Sea and has therefore requested permission from the authorities to reduce the night-time light markings on the wind turbines. 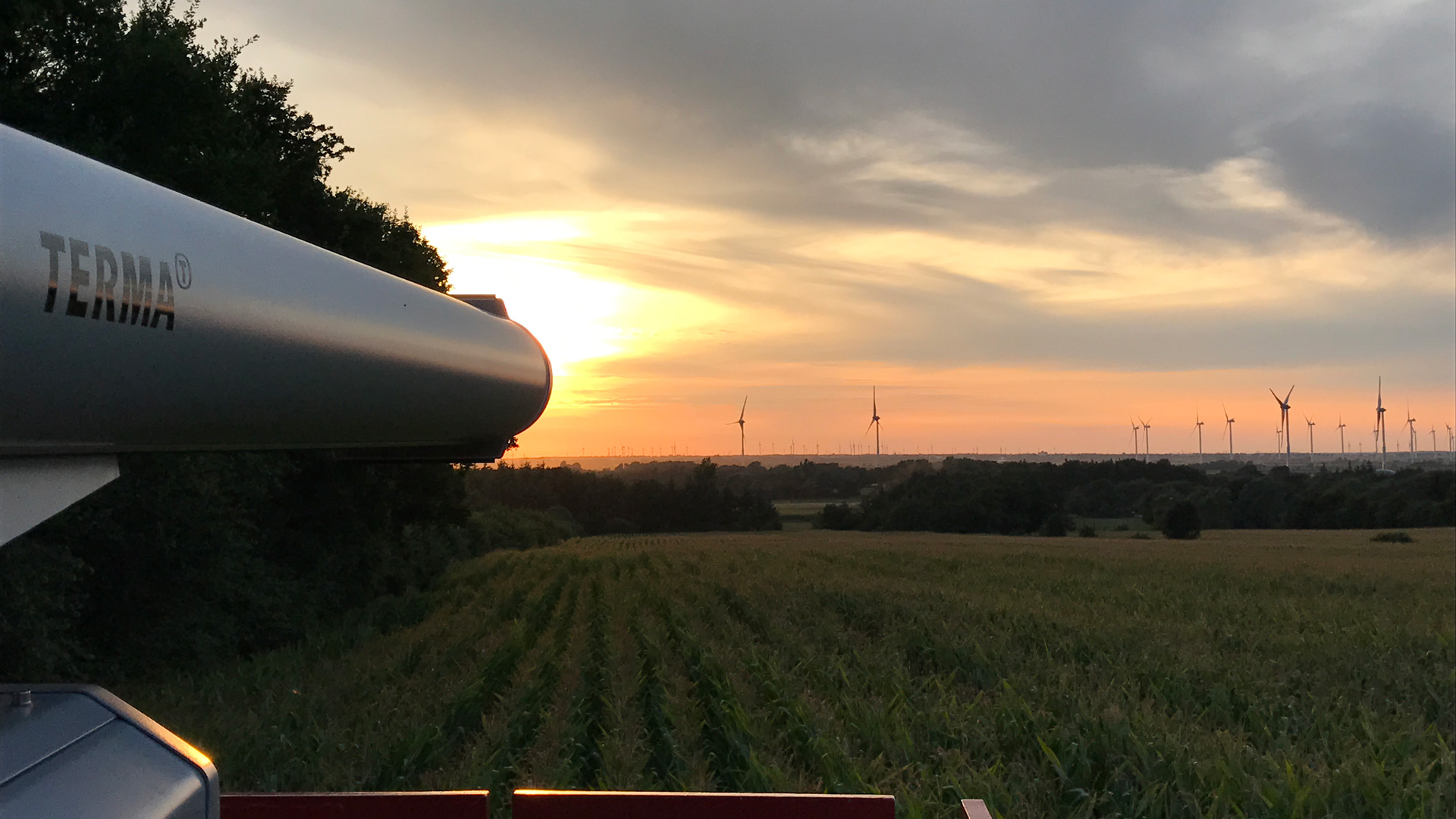 A radar-controlled system at a German wind farm turns the lights on the wind turbines on and off automatically when there are planes flying nearby. Photo: Terma A/S

A new system means that the highest and most powerful red night lights on the wind turbines will no longer need to be turned on constantly throughout the night. Instead, they will only need turning on when there are planes in the immediate area. The solution will mean that the powerful red lighting will be turned off up to 95 percent of the time

"It is important for us that the offshore wind farms are as much in harmony with their surroundings as possible. We erect considerably fewer and smaller turbines than we have the opportunity for in our contract. Furthermore, we would also like to reduce the light markings at night," says Michael Simmelsgaard, Danish Country Manager at Vattenfall.

The system, which has been developed by the Danish company Terma, is already widespread in Denmark's neighbouring countries.

Henrik Bendix Nielsen, Sales Manager, Security Sales at Terma, explains "Terma has developed a radar-controlled solution which turns obstruction lights on and off automatically on tall wind turbines when there are planes flying nearby. The solution has been tested and is presently in operation at the Østerild wind turbine test centre in Thy in Denmark, and in commercial operation in Germany."

The authorities in Germany have gone one step further, and since 2015 have given general permission for light markings to be turned on only when there are planes in the immediate area.

Vattenfall, which is ready to bear the additional costs of the system, wishes to build further upon the positive experiences, which is why it has applied to the authorities for dispensation from the rules on fixed night light markings on the near shore wind turbines.

If permission is granted for switching on the top night lights only occasionally, it will be a significant improvement and the first time the system has been installed on a Danish wind farm in commercial operation.

"Corresponding systems have been in operation at onshore wind farms in Sweden, Norway and Germany for the past 10 years. So we hope that we can get permission to use it in Denmark. It will also be the first time the system has been tested at sea," explains Michael Simmelsgaard.

He would like to see the Danish authorities considering a more general permission to reduce the light markings, when safety permits it, as this would reduce the visual impact of both onshore and near shore wind turbines considerably.