Vattenfall contributes to report from industry and experts from all over the world: Zero carbon from harder-to-abate sectors is technically and financially possible by mid-century.

It is both technically and economically feasible to achieve zero emissions also within heavy industry by mid-century – in the industrialised part of the world it could happen even faster. And at a cost of less than half a per cent of the world's GDP.

This is the conclusion of a report compiled by the Energy Transitions Commission, ETC, which  consists of representatives of the global industry and research communities. Vattenfall is one of the members, along with companies such as Veolia, Shell, Schneider Electric and China Light and Power. 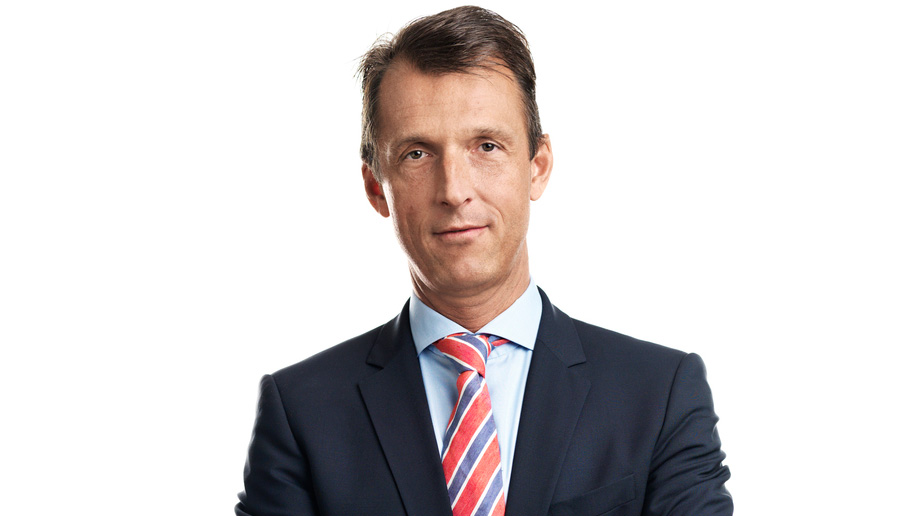 "What the report from ETC shows is extremely positive for the world and the climate. It also strengthens our mission of becoming fossil-free within one generation. We are already working actively to develop several of the key areas that ETC highlights in its report, for example fossil-free steel," says Andreas Regnell, Vattenfall's Head of Strategy who represents the company in ETC.

The ETC report has been named Mission Possible and drawn up by 200 experts within the industrial community. The report shows that heavy industry from harder-to-abate sectors could be fossil-free within only a few decades with help of technology that already exists and at a manageable cost.

"It shows that climate efforts are affordable. And even if half a per cent of the world's GDP is a lot of money, it is nothing compared to the alternative – if we do nothing now, we know that the cost will be many times higher when the next generation grows up," says Andreas Regnell.

A significant part of the solution to the world's climate challenge is in electrification, both via direct use and using electricity to produce hydrogen using electrolysis. Vattenfall is currently directly involved in several major electrification projects that are based on hydrogen. In addition to the steel project Hybrit, Vattenfall is working to develop fossil-free fuel together with Preem and currently Vattenfall is planning pilot plants for hydrogen gas electrolysis in both Luleå and Gothenburg in Sweden.

Overall, ETC expects electrification will quintuple the need for electricity in the world within 40 years. In Northern Europe, which is less dependent on fossil fuels, the expected increase is more modest.

"In terms of Sweden, we are talking about the demand for electricity increasing by around 15 per cent, and that is not a major issue. However it requires, among other things, simpler and quicker permit processes so that we can build more generation and transmission."

In the report, ETC also emphasises the importance of biofuel use being regulated and reserved for areas in which there are no alternatives, for example aviation fuel and plastic raw materials. In certain other cases Carbon Capture and Storage technology will be required, i.e. carbon dioxide is collected and stored underground. In particular this applies to the cement industry, which is one of the world's largest industrial sources of carbon dioxide.

Read the report from the Energy Transitions Commission

The Energy Transitions Commission (ETC) brings together a diverse group of individuals from the energy and climate communities such as investors, energy companies, energy-intensive industries, non-profit organisations, and academics from across the world. The aim is to accelerate change towards low-carbon energy systems and limit climate changes to well below 2˚C.

Vattenfall gets highest score for leading effort against climate change

Vattenfall gets highest score for leading effort against climate change from Carbon Disclo...