Saturday was the big pride parade day in Stockholm and Hamburg with lots of Vattenfall employees participating.

With blazing sun and temperatures you normally only experience in southern Europe, the Pride parades in Berlin, Stockholm and Hamburg saw the best setting for an enjoyable day with colleagues and a crowd of spectators. In Amsterdam, Vattenfall had decided to donate money from the charging point revenues to the LGBTI organisation COC. 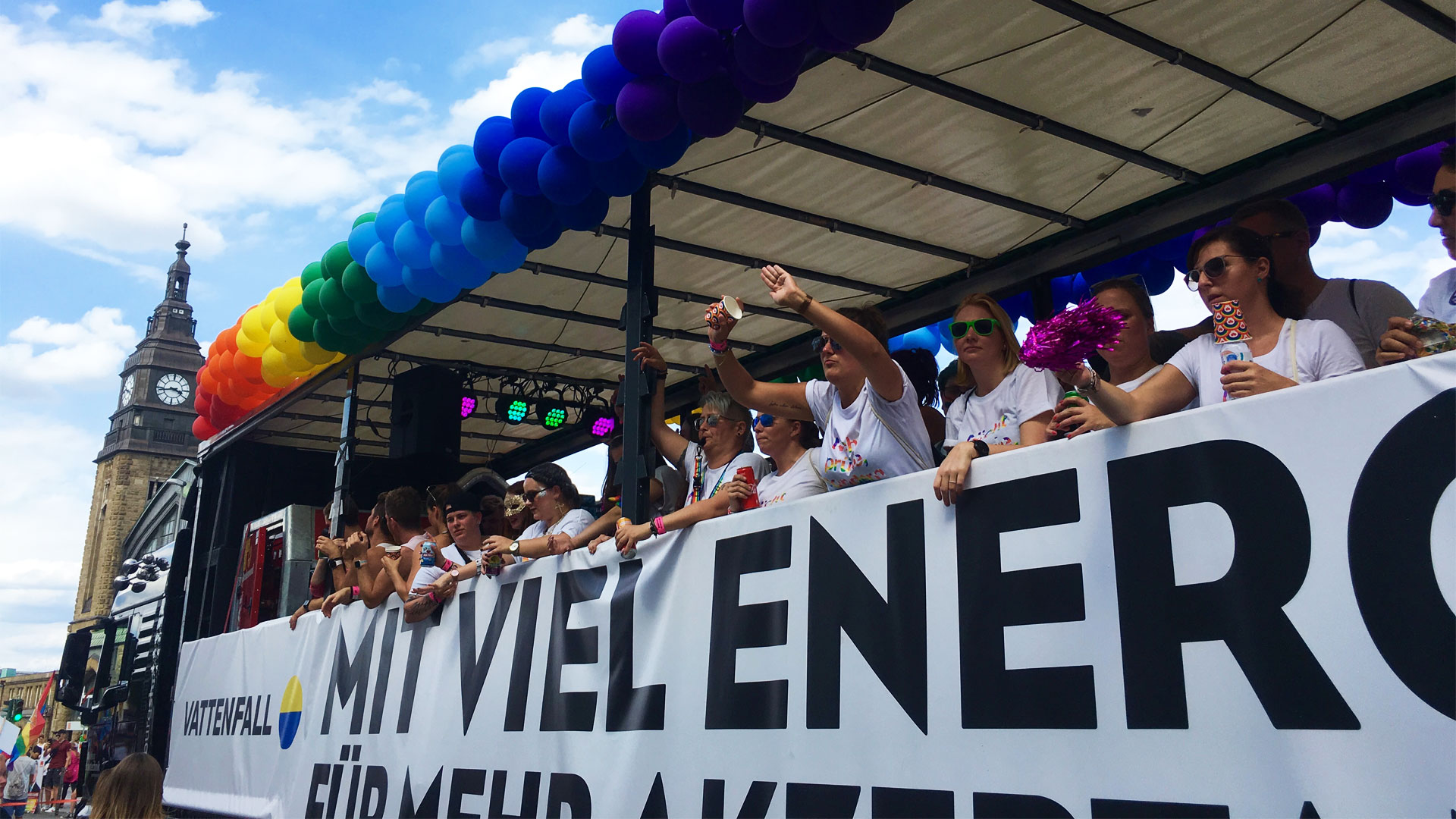 Parading sound and colour through the streets of Hamburg

All our energy for diversity: On 4 August at over 30-degrees Celsius, around 200,000 people marched in the Hamburg Pride parade for more respect, equality and tolerance. Together with Radio Energy and Clas Ohlson, Vattenfall had a truck to share their message 'Powered by Diversity'. 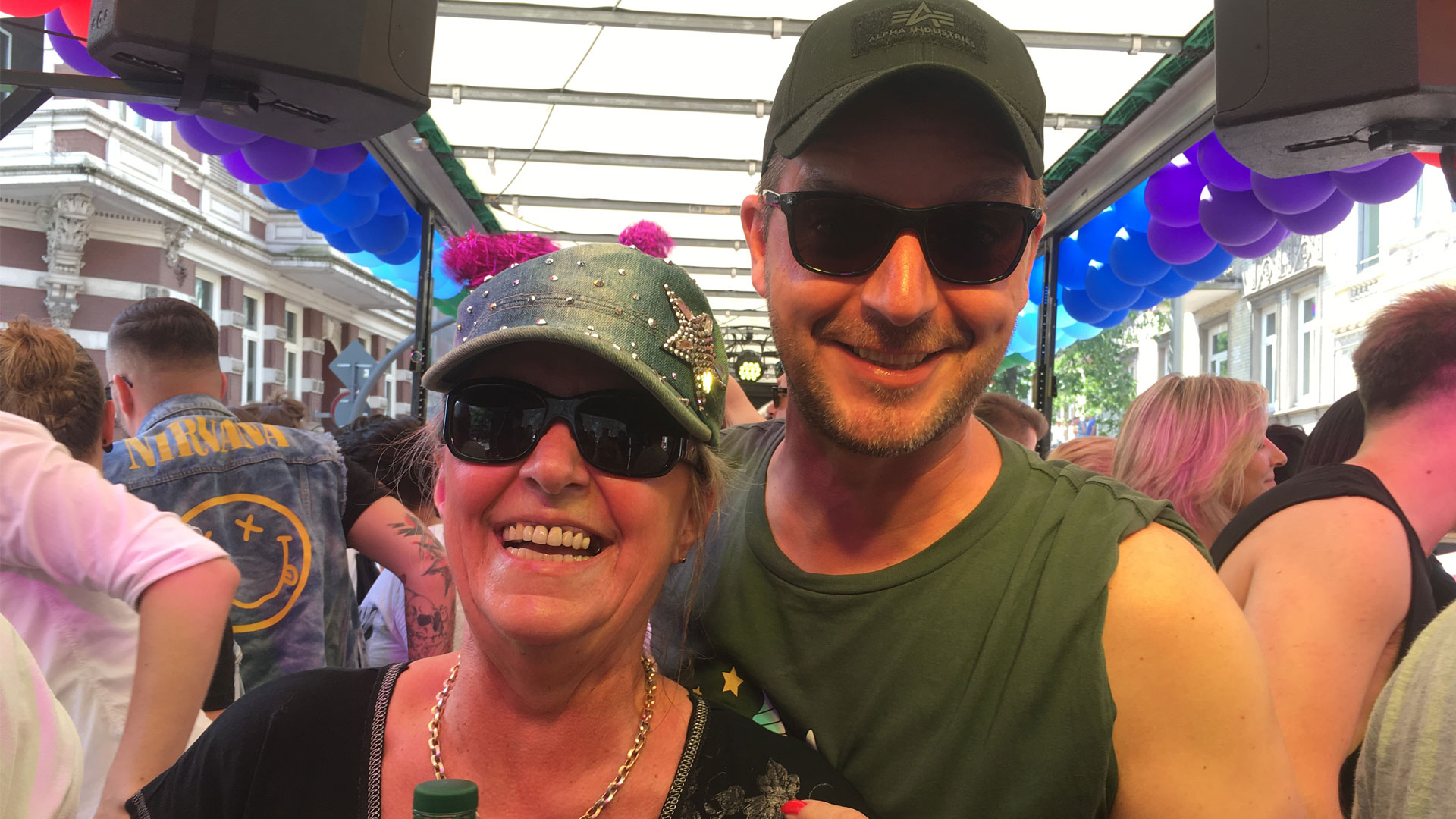 Twenty places for Vattenfall colleagues were raffled in advance, and among the winners was Daniel Münchrath, Vattenfall Europe Nuclear Energy: "My mother Elvira came especially from Cologne and we're really excited to be taking part in a Pride parade on a float for the first time today." 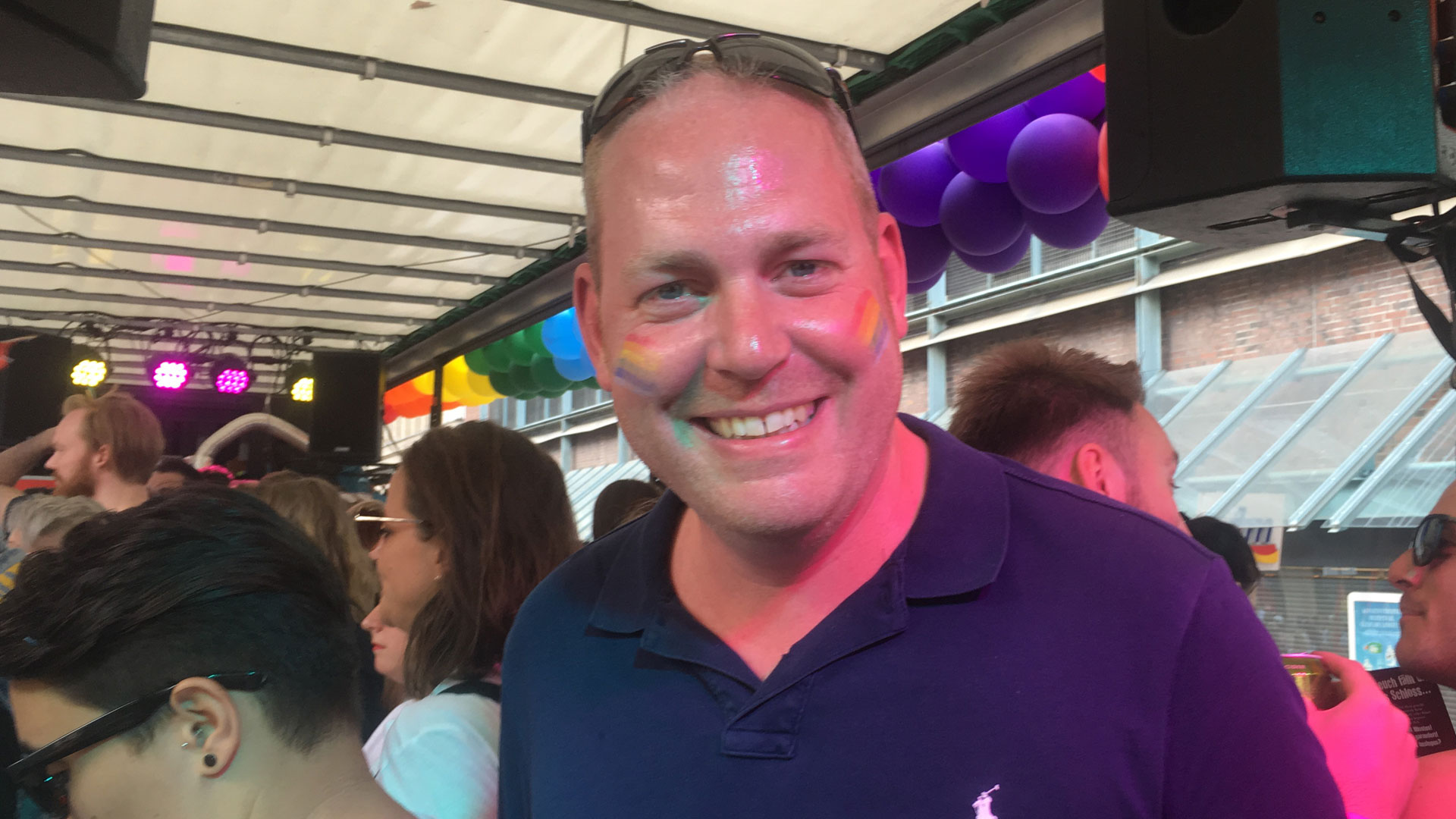 Heiko Jensen, Tax Governance, was also there: "It's great that after Holland and Sweden, Vattenfall is now flying the flag in Berlin and Hamburg for the second time. Let's carry on like this!" 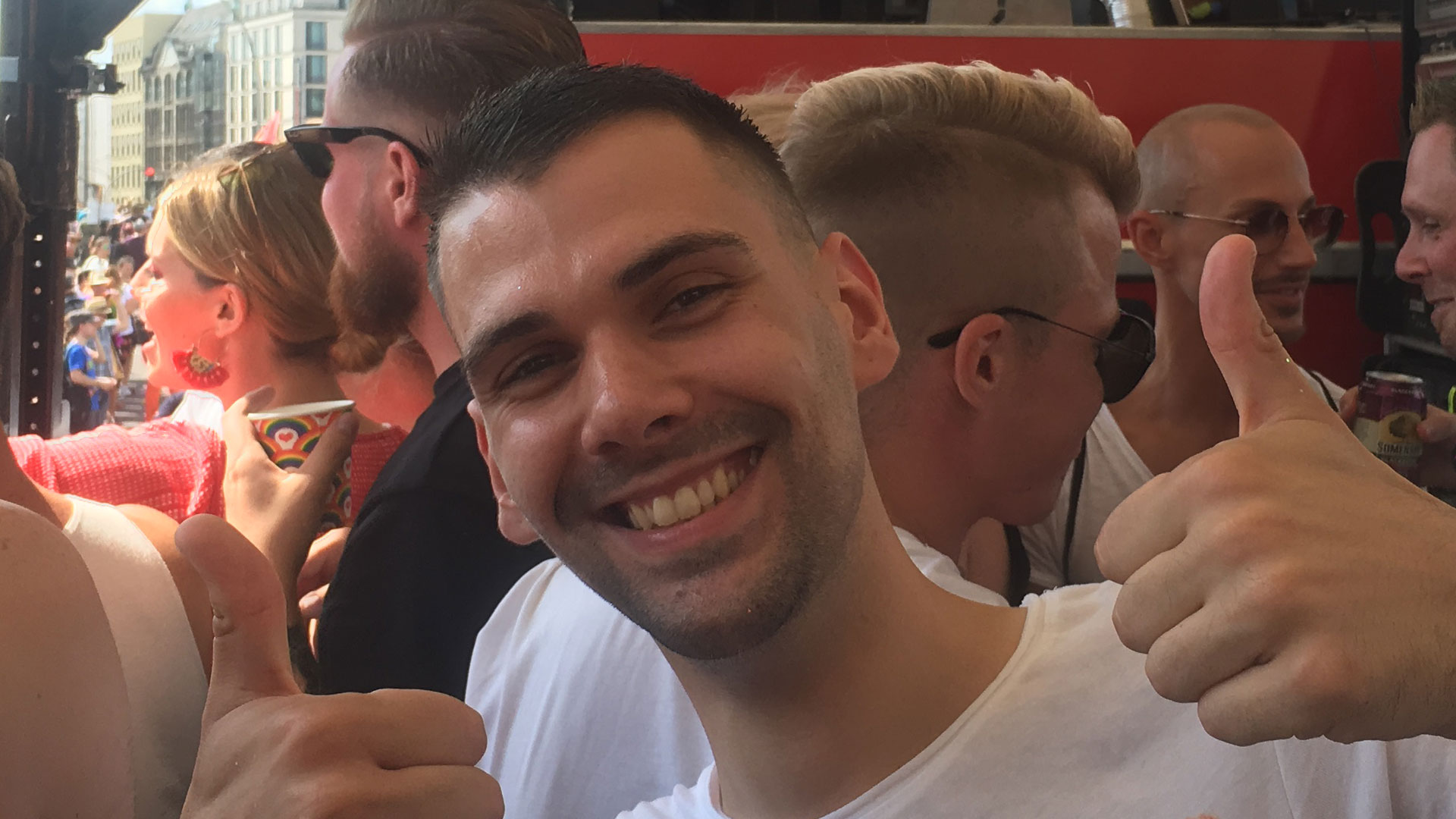 The floats, almost 50 of them, paraded loudly and colourfully through the centre of Hamburg. "It's fantastic that Vattenfall is so involved in this and we can march together for more tolerance", says Felix Scheller from HR.

The Pride parade was the closing event of the 38th Hamburg Pride Week. The rainbow flag was also raised at the head office in Überseering. 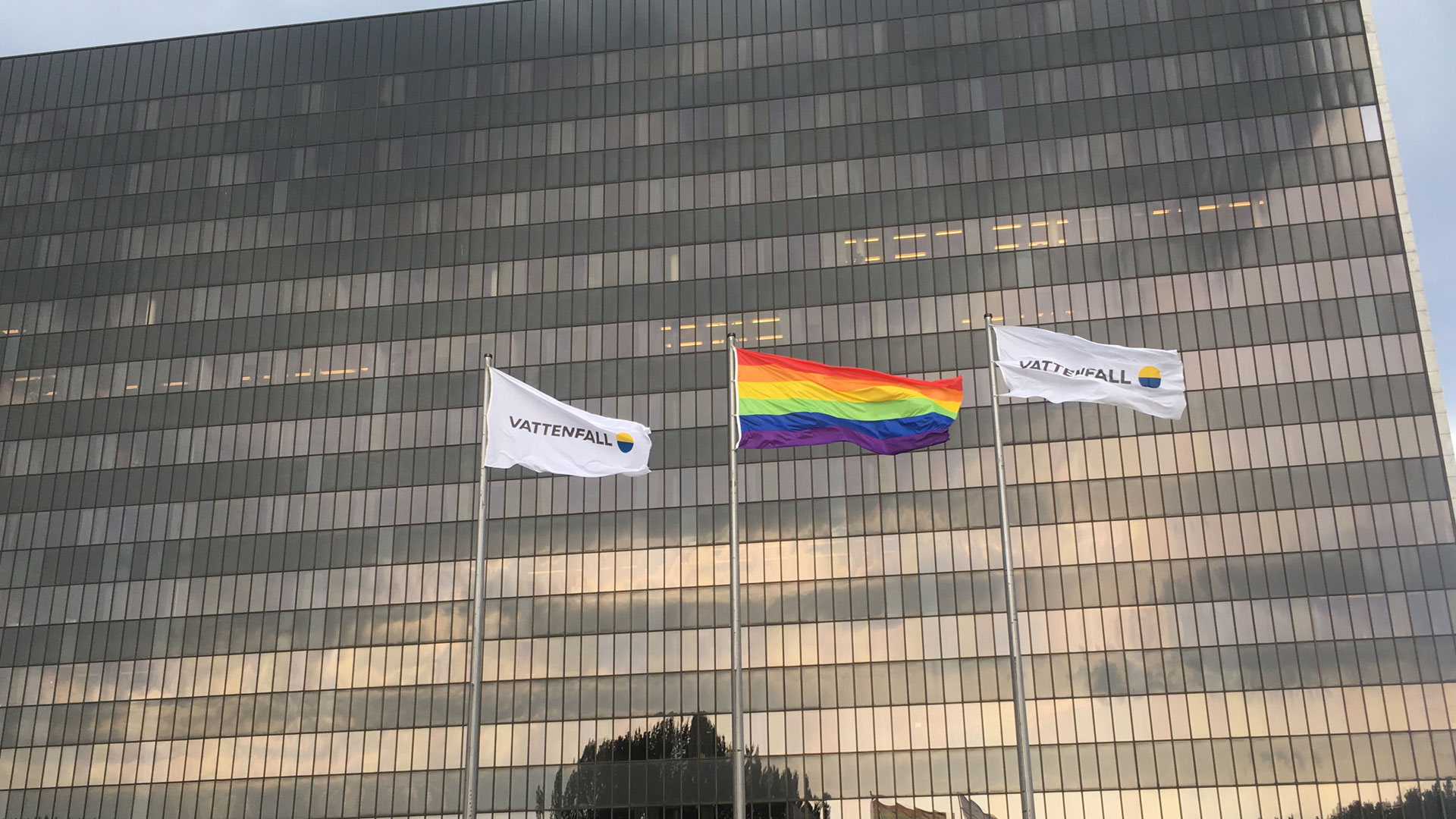 Berlin – diversity and openness are important

At the Berlin parade, 1 million spectators and participants celebrated Pride at Mediterranean temperatures of more than 30 degrees. Seven hours of music were flowing out of Vattenfall’s music truck and 90 energetic colleagues enjoyed the day under the motto “Powered by Diversity”.

“I am happy, I could participate in the Pride parade in Berlin together with our Vattenfall Rainbow Network and many energetic colleagues to show that diversity and openness are important to us. One of the political demands of Pride is to raise awareness of diversity in companies and foster LGBTQ - lesbian, gay, bisexual, transgender and queer - talents at the workplace. That matches well with our motto “Powered by Diversity”, and I hope that the potential of diversity will be realized and used even more throughout the economy. We all benefit from this". 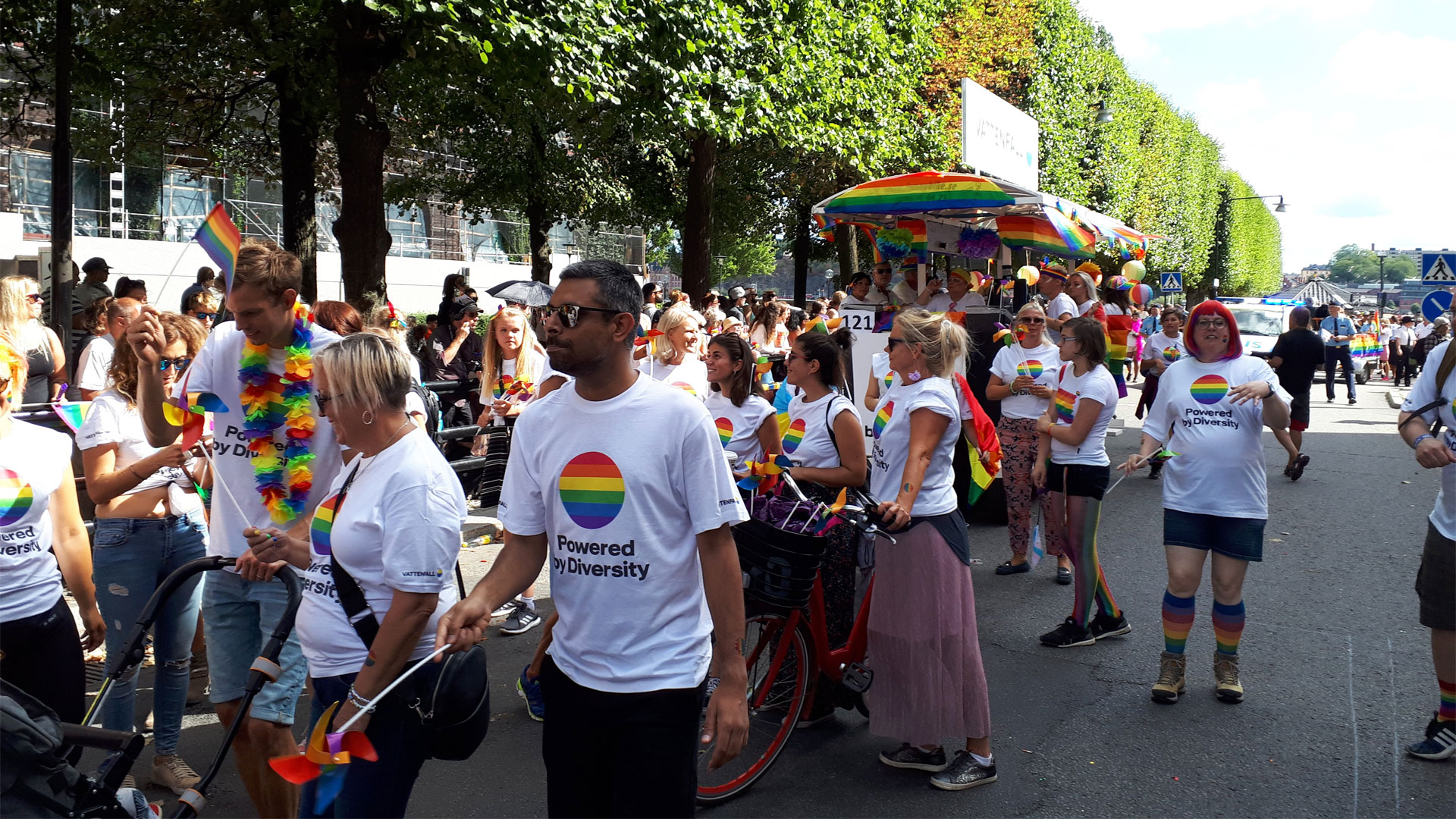 Stockholm – important to show that everybody can be themselves

Also in Stockholm, the Vattenfall Pride Parade participants were dancing through the streets in support of diversity and openness. Some 50 colleagues had decided to spend the day in each other’s company dressed in t-shirts with the specially adapted rainbow-coloured logo. 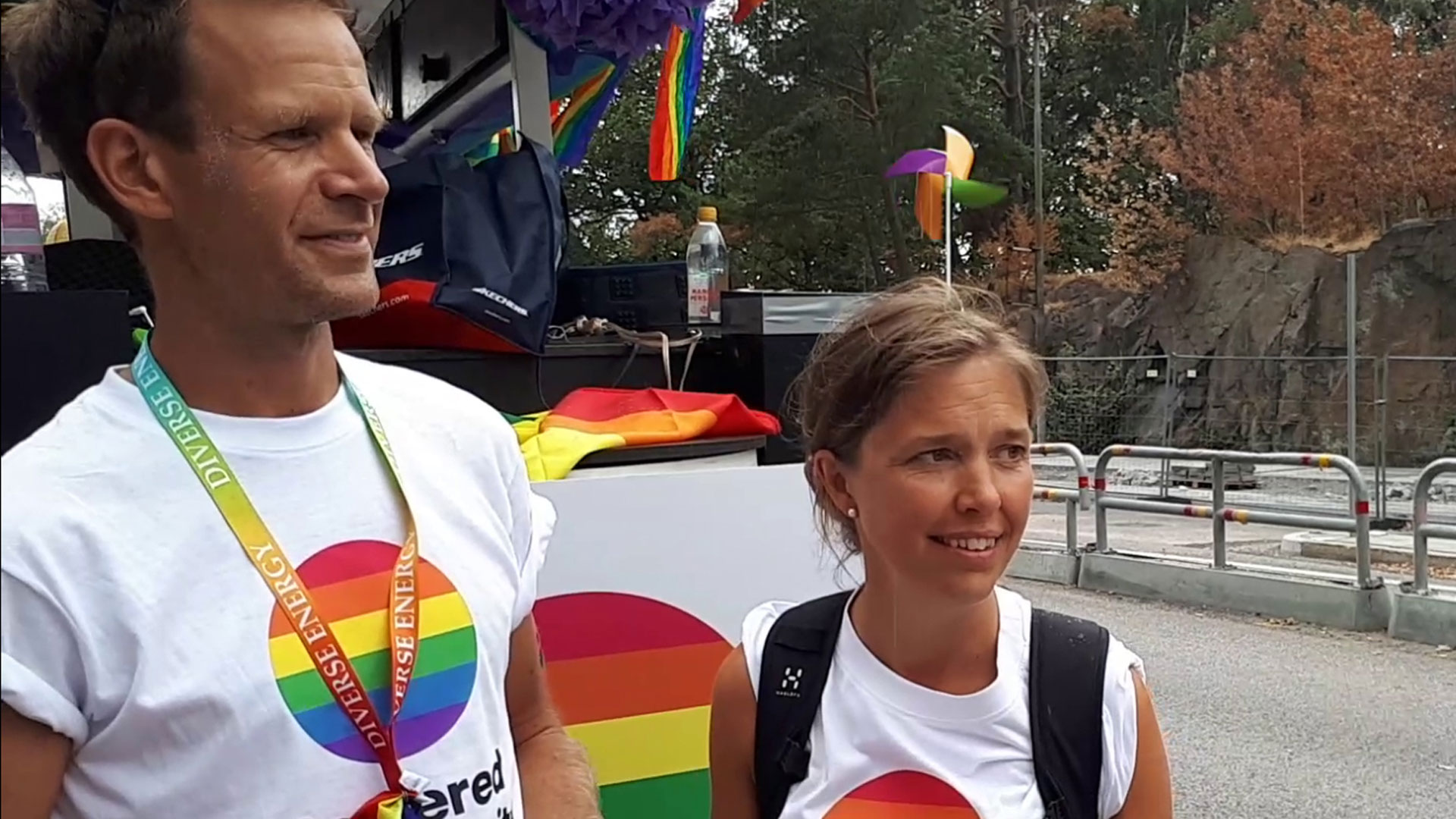 Kerstin Ahlfont, Senior Vice President Human Resources, participated in the Stockholm parade and her message was clear: “I think, it is important to participate in this parade in order to show that everybody can be themselves and you can be in love with whoever you want to”.

Patrik Fagerfjäll, Strategic Purchasing, participated for the first time and had also enjoyed the time in the parade: “A wonderful day, joyful in every sense, the whole powered by diversity”. 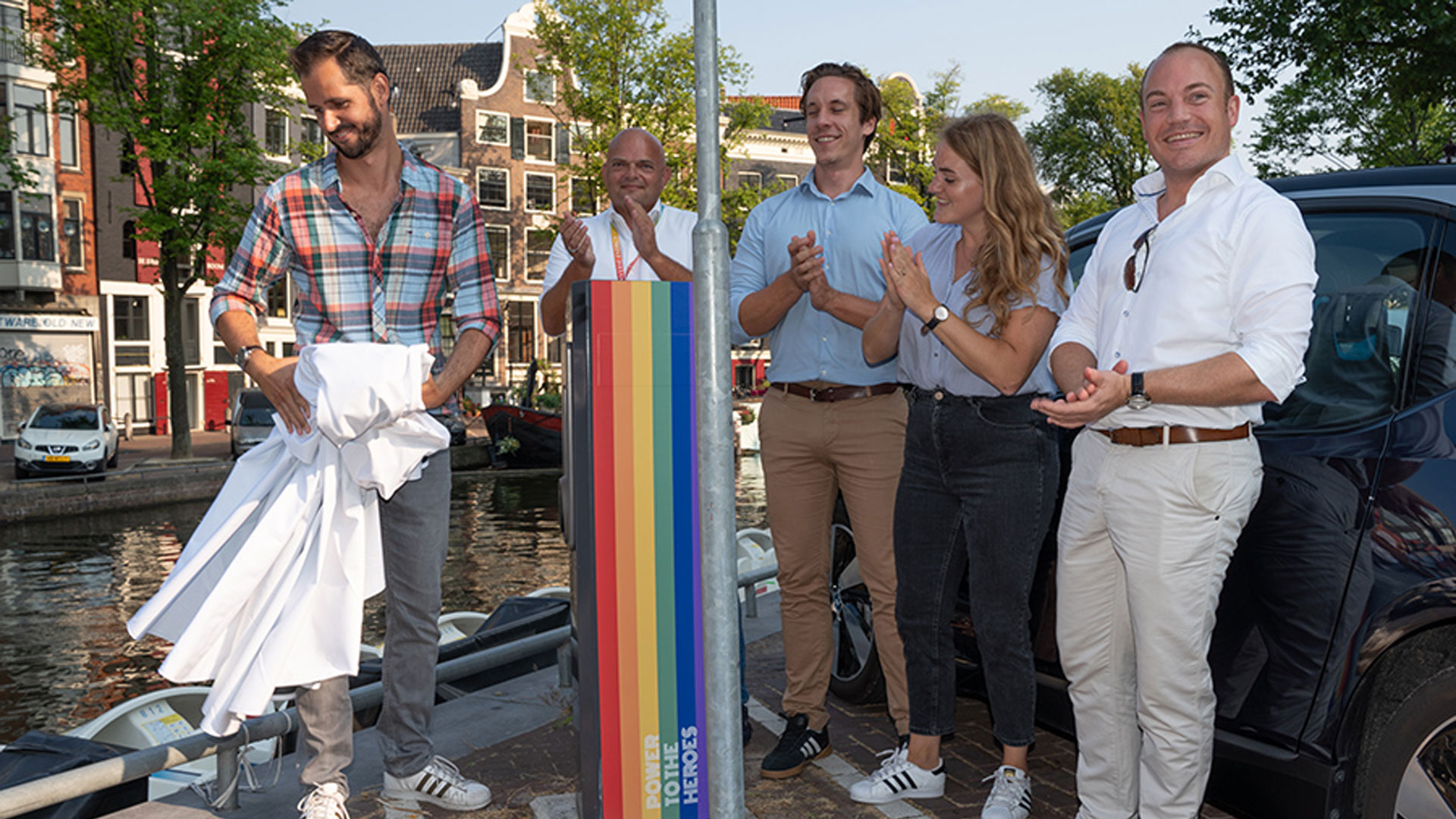 Revenues from charging points in Amsterdam donated to LGBTI organisation

”This year, Nuon’s diversity network, together with EVBox and the municipality of Amsterdam, provided 256 charging points within the centre ring with the "Power to the Heroes" sticker, which we use to put the riders of electric cars in the spotlight, while emphasizing that we, as Nuon/Vattenfall, want to be fossil free within one generation. The revenue from the charging points in the week of the Pride is more than 3500 euros and will be donated to the LGBTI interest group COC,” says Ronald Stahli, initiator of Nuon’s LGBTI network and account manager BtB.

”Saturday 28 July, we also stood with the Nuon-to-go charging truck in the Vondelpark in Amsterdam, where visitors could charge their phones free of charge. During the charging process, we had good discussions about the diversity network, but also a lot about generating energy. People loved the fact that their phone was being charged by the sun”.

The 100-club’s initiative was a great success for everyone involved. More than 100 new arr...