Vattenfall will buy the power production from three large-scale solar farms in the Netherlands via power purchase agreements, PPA. In the city of Uden, the citizens will be able to buy electricity directly from the neighbouring solar power farm.

Together, the three solar power farms comprise of more than 140 000 solar panels with a total output of 38 MW and able to produce electricity corresponding to the consumption of 10 000 Dutch households.

In Uden, the electricity from the solar power farm will be used directly by the citizens of the municipality. This is done via Powerpeers, Vattenfall’s digital trading platform that allows customers to buy and use solar energy directly from their own neighbourhood. 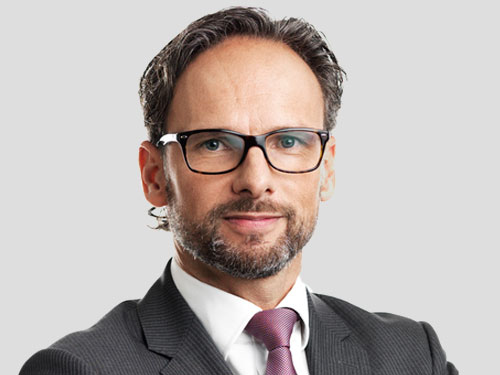 “Our solution not only makes it possible to buy solar power, but it also makes it possible to support your local solar farmer. Our over-all ambition is to help our customers to become fossil free and this is an example of our cutting-edge knowledge in this area,” says Martijn Hagens, Head of Customers & Solutions. 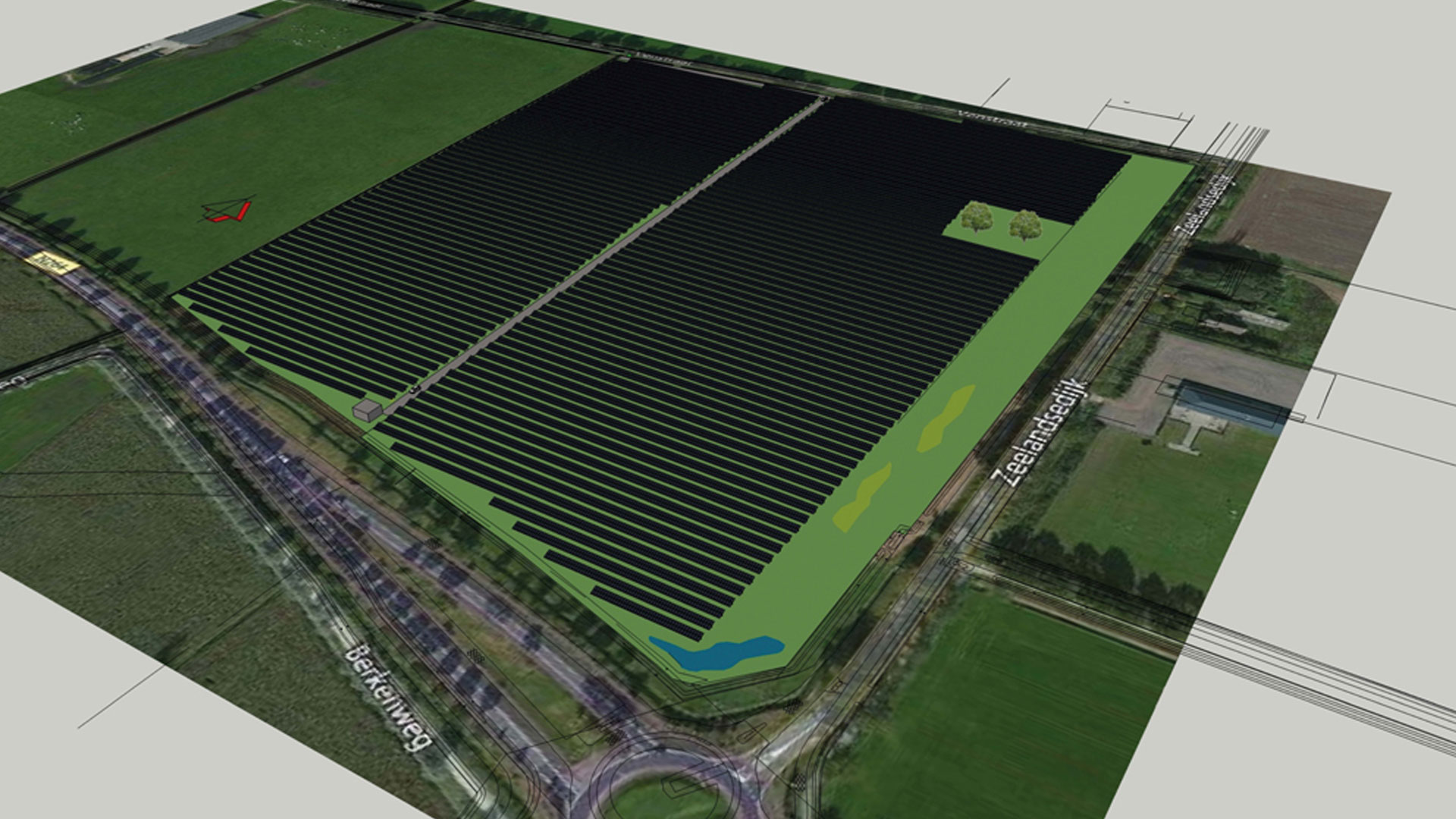 By making a power purchase agreement with Vattenfall, a solar farmer can hedge the power production and thus, together with the Dutch subsidies mechanism (SDE+), get a fixed price for an agreed period. This service reduces the financial risk, which in turn could make it more interesting to invest in large-scale solar power. 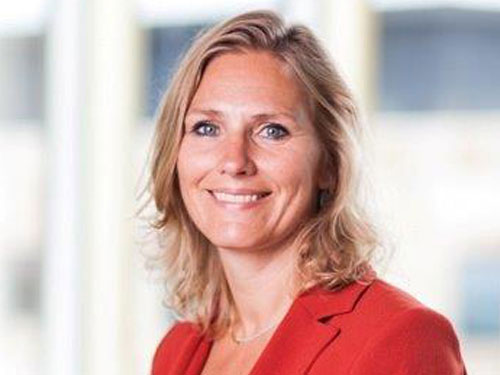 “Power purchase agreements reduces the dependency of power price development for the solar farm owners. This way solar investments are made less venturous which could help increase the roll-out of solar power in the Netherlands,” says Chantal van Halen, Originator at Vattenfall in Amsterdam.

The three mentioned deals are Vattenfall’s first of their kind in the country and part of a strategy to build a portfolio of such agreements, which will consist of both third-party producers and owned solar farms.

“Solar power is growing fast in the Netherlands and can be considered as one of the main drivers for the Dutch sustainability targets. In 2017 over 800MW of new PV capacity came online. We expect higher annual growth rates for the coming years. With our capabilities we should be able to capture a big part of this market, says Chantal van Halen.

Two of the projects are owned by Danish investor in renewable energy Obton Solenergi. The solar farm at Torenweg in Middelburg has 55,000 panels/14MW, while the solar farm in Emmeloord has 43,500 panels/12MW.

Together the three solar farms will produce electricity corresponding to the consumption of 10,000 Dutch households.

Vattenfall and the Deutsche Telekom subsidiary Power & Air Solutions have signed a supply ...