Vattenfall takes the initiative in the energy debate

Vattenfall organises a wide range of seminars during the Politicians' Week in Almedalen. 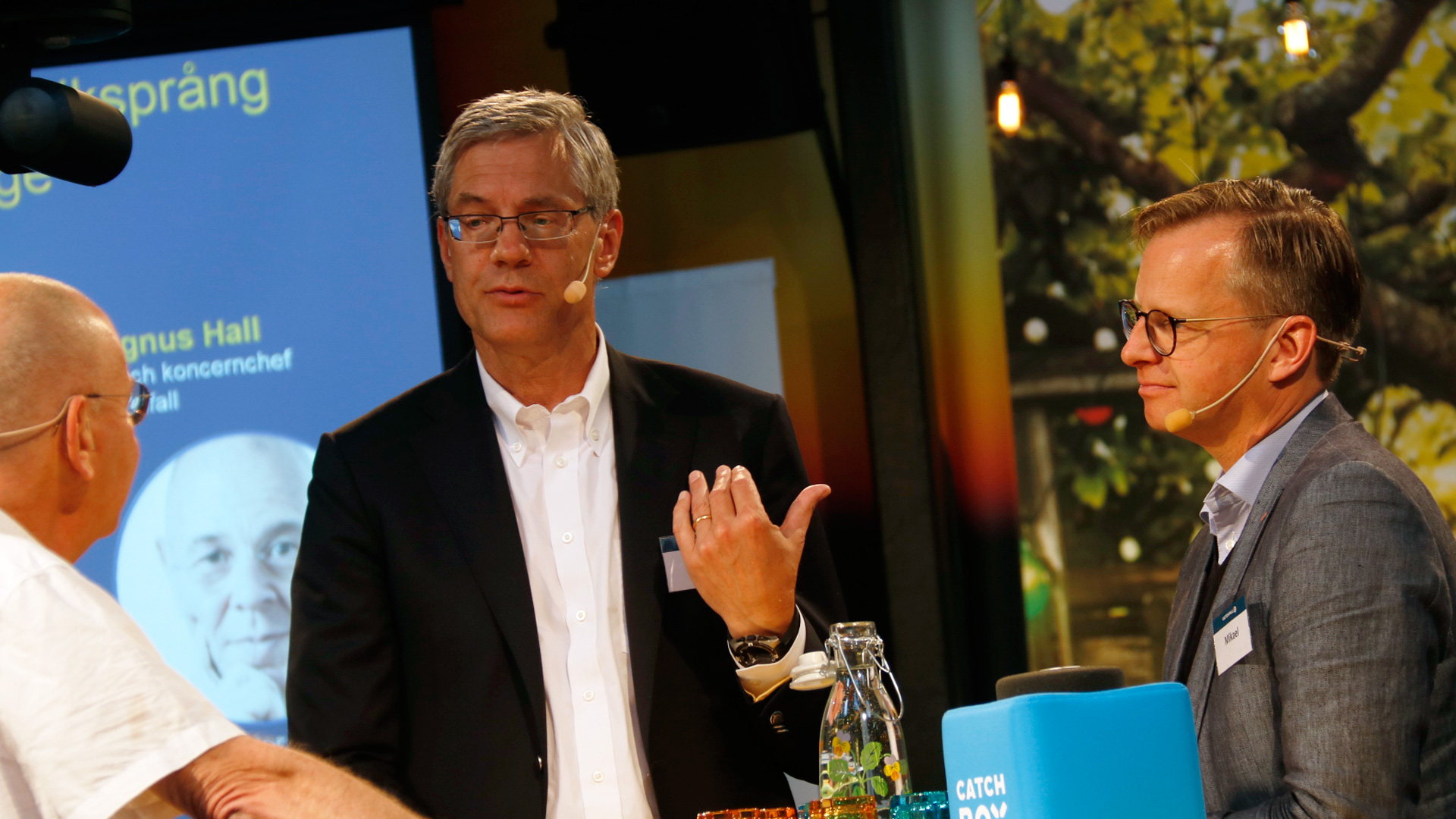 This is the start of Almedalen Week, a meeting place for Swedish politicians, industry leaders, interest groups and decision makers, which is held one summer week each year on the island of Gotland in the Baltic Sea.

This year, Vattenfall is organising a series of seminars with a focus on the important energy issues of the future, and a fossil-free Vattenfall and Sweden.

"We want to show that we are driving the Swedish energy agenda, on the offensive and taking the initiative, and that we are serious when we say we will become fossil-free within one generation. We want to discuss what is needed for Sweden to succeed in becoming climate-neutral by 2045, both here and now, and in the longer term," says Cecilia Hellner, Head of Public and Regulatory Affairs in Sweden, who is in charge of Vattenfall's programme in Almedalen.

Eleven seminars are being organised in total, with topics including how Sweden can become carbon-neutral by 2045 and what is required in order for urban transport to become fossil-free.

Around 70 decision makers, ministers, politicians, business leaders and experts, including parts of Vattenfall’s executive management,  will take part on the stage, from Sweden's Minister for Enterprise Mikael Damberg to Archbishop Antje Jackelén, who will discuss humanity and commitment with Vattenfall's CEO Magnus Hall.

"In Almedalen it's a tug-of-war to get people like this to various seminars during the week, especially as there are elections in Sweden this year, so we are very pleased and proud that they have decided to join us, " says Hellner.