Vattenfall has built Amsterdam's largest solar roof and in Uppsala one of Sweden's biggest solar farms will be constructed. 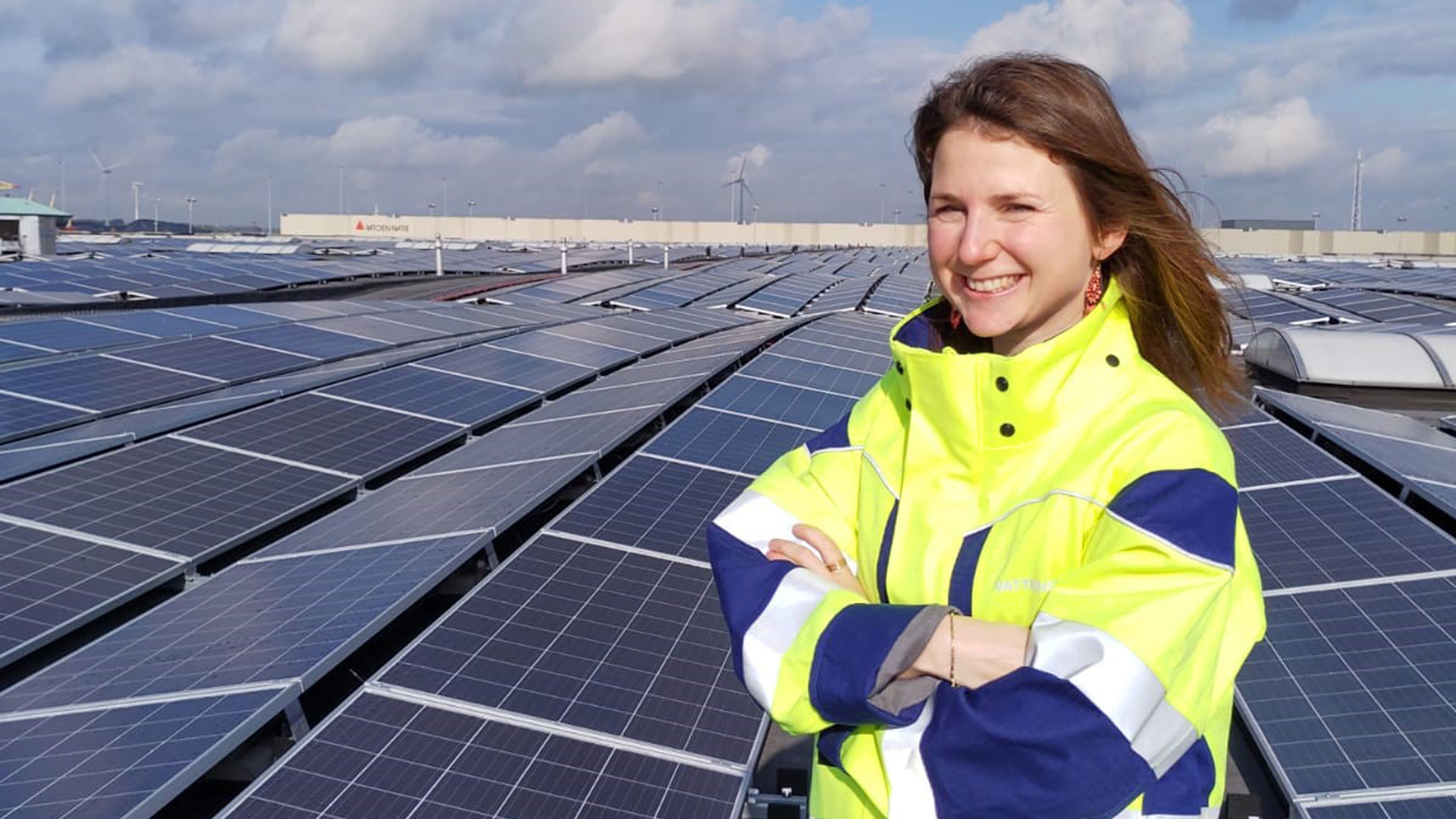 Amsterdam's largest solar roof was put into operation on Thursday 16 January after 17,000 solar panels were installed by Vattenfall on the roofs of two industrial buildings. The total area of 45,000 square metres is equivalent to eight football pitches.

The panels will generate 4,350 MWh per annum for the owner, the property company Merin.

Watch a time-lapse film of the Dutch solar cell construction

"By making the Merin buildings more sustainable, we are demonstrating that we are accepting our responsibility on all fronts to contribute to making the Netherlands more sustainable. The project is a good example of how Vattenfall is working to make fossil-free living possible within one generation," says project manager Alied Wessels Boer.

In all, Vattenfall has installed solar roofs on of nine of Merin's buildings in the Netherlands. Total generation corresponds to almost 30 per cent of the property company's overall electricity consumption. Moreover, Merin's ambition is to significantly increase the proportion of renewable energy during the coming years.

One of Sweden's largest solar farms

Vattenfall has simultaneously won the contract for a solar farm in Uppsala north of Stockholm.

Commissioned by the property company Vasakronan, Vattenfall is going to construct what will be one of Sweden's largest solar farms: 11,000 solar panels in an area of about 70,000 square metres. Vattenfall is responsible for design, installation and operation of the plant, which is planned to be commissioned before the summer. The solar farm will have a total output of about 4.4 MW.

"Winning the procurement to construct one of Sweden's largest solar farms makes me incredibly proud. We have a broad and competitive range of sustainable energy solutions to offer the market, which will enable us and our customers to become fossil free within one generation," says Ulrika Jardfelt, head of Vattenfall’s Business Unit Heat Sweden.