You need to enable JavaScript to get the full functionality of this site.
Skip to content Go to main navigation
News Sustainability and environment 21 June 2018 2 min

Magnus Hall and the Prime Minister break the ground. 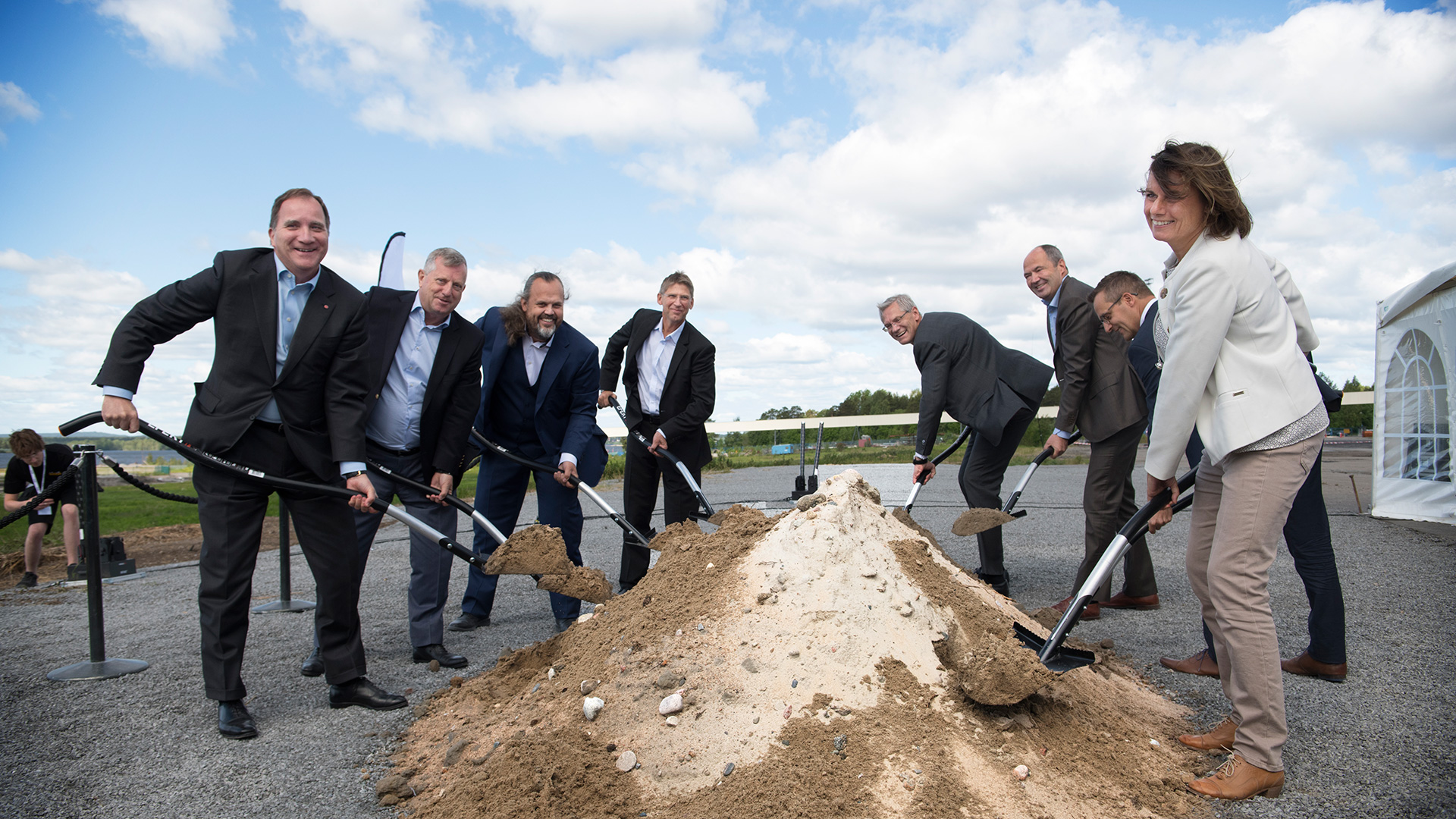 On the morning of 20 June, the construction work to build the world's first fossil-free steel foundry got underway at SSAB's site in Luleå in north Sweden.

It involves a total investment of 1.4 billion kronor (around 150 million euro), which is mostly financed by the three partner companies in the HYBRIT project, Vattenfall, SSAB and LKAB.

The Swedish Energy Agency has provided the project with a grant of 528 million kronor, which is the largest figure in the agency's history. 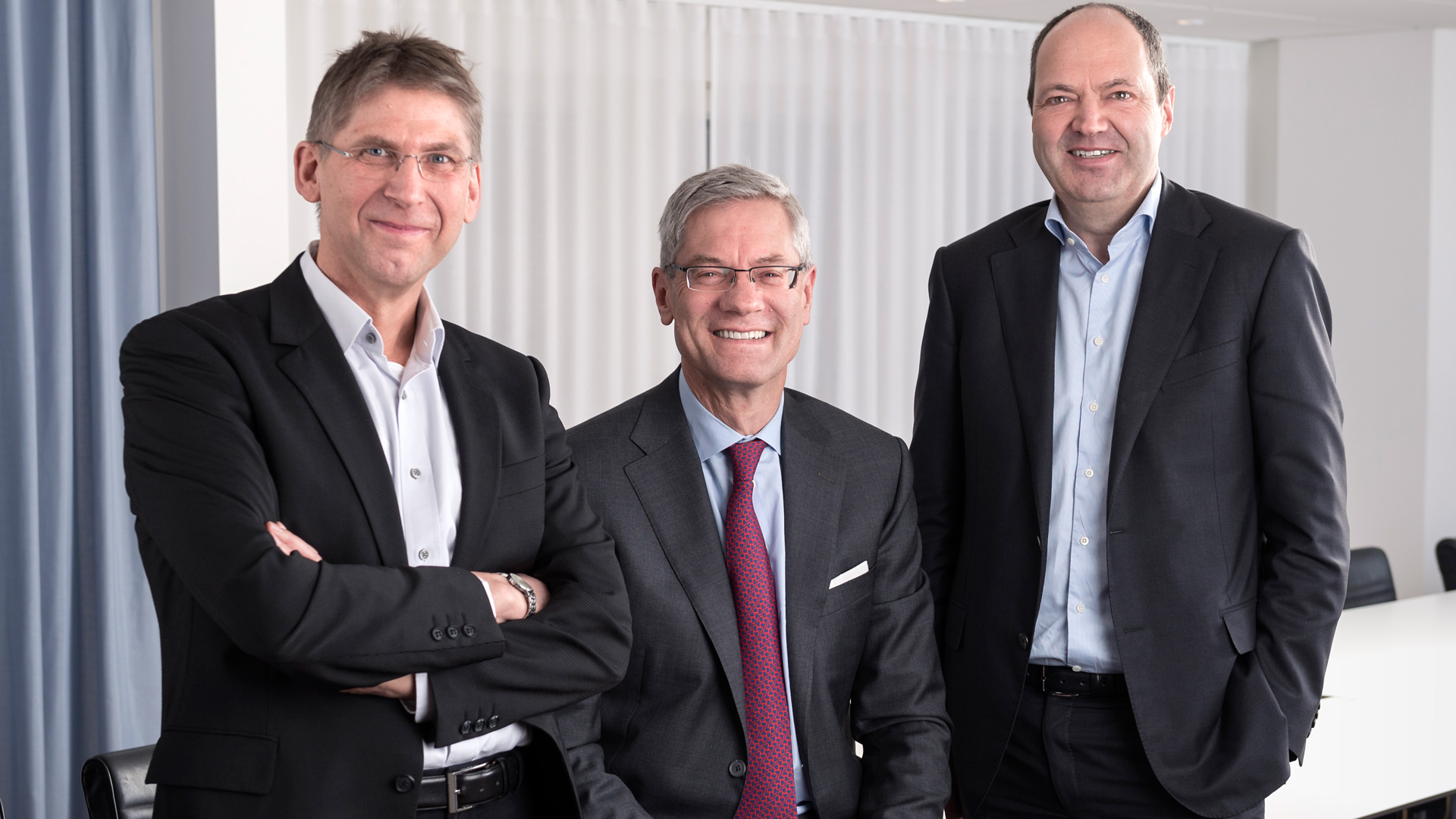 Two pilot plants will be erected to develop the globally-unique and pioneering technology. These will be completed in 2020. One of the plants will be used to study the method to manufacture steel using hydrogen gas instead of hard coal. This type of process can lead to major environmental benefits as the current carbon dioxide emissions are replaced by water vapour. Significant amounts of electricity are required to produce the hydrogen gas, and this is where Vattenfall's expertise is needed.

The aim with the second pilot plant is to develop a fossil-free technique that produces iron ore pellets to ensure the entire steel process is as climate smart as possible.

"Pilot scale testing is necessary to verify the conclusions from small-scale laboratory tests on a larger scale, which emulate the subsequent industrial process. This opens the way to a better understanding of what happens in an interconnected industry system and how we set up an efficient production process. This is a critical step in achieving fossil-free iron manufacturing and its environmental benefits," says Mårten Görnerup, CEO for HYBRIT.

HYBRIT (Hydrogen Breakthrough Ironmaking Technology) is a joint venture by the three companies, SSAB, LKAB and Vattenfall, aiming to manufacture the world's first fossil-free ore-based steel. The project was initiated in Spring 2016, and the objective is to have a completely fossil-free process for steel manufacture by 2035.

More information can be found at:
www.hybritdevelopment.com

The Hollandse Kust Zuid offshore wind farm in the Netherlands will use a new type of wind turbine blades that can be recycled. The blades are made with a new type of resin which makes it eas...

Vattenfall has set a target to recycle all dismantled wind turbine blades by 2030, and 50 percent of the blades already by 2025. Turbine blades from Dutch Wind farm Irene Vorrink will be the...