You need to enable JavaScript to get the full functionality of this site.
Skip to content Go to main navigation
News Hydrogen 28 August 2020 2 min

Hydrogen will be important for the next phase of the European energy transition. Vattenfall, who drives innovative projects such as HYBRIT, now also joins the European Clean Hydrogen Alliance.

The European Commission acknowledges the growing momentum for renewable hydrogen as an essential energy carrier for the decarbonisation of our societies.

Vattenfall will be one of the members of this network, which currently includes more than 250 members. 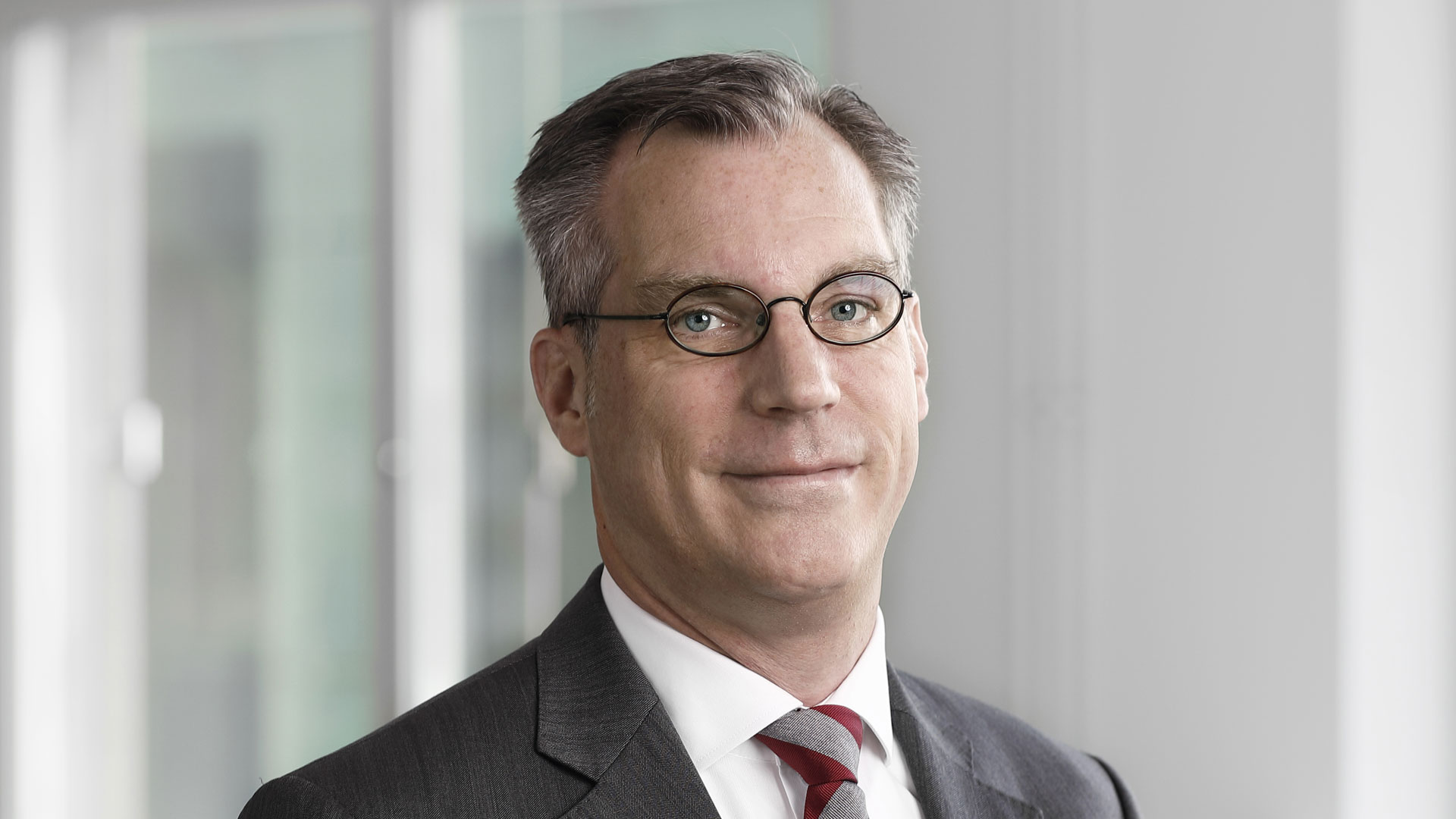 “As a fully integrated European utility, Vattenfall is investing in the growth of renewable energy sources, in particular offshore wind, in various European markets. With wind energy as a crucial source for renewable hydrogen projects we are aiming to further implement hydrogen technology in collaboration with  industrial partners in various sectors to thereby help achieve climate neutrality in Europe. Being part of the European Clean Hydrogen Alliance is a great opportunity for us to use our experience, expertise and strengths to actively contribute to the creation of a European hydrogen market.”

The European Clean Hydrogen Alliance is set to facilitate the implementation of actions of the recently published EU Hydrogen Strategy. By building up a clear and concrete pipeline of renewable hydrogen projects and investment plans, the Alliance will play a crucial role in achieving the commitment of the EU to become carbon-neutral by 2050.

Following the goal of enabling fossil-free living within one generation, Vattenfall sees an important role for renewable hydrogen in the decarbonisation of the so-called hard-to-abate sectors. These are areas where direct electrification is not possible, such as the steel industry, refineries and heavy-duty transport.

Vattenfall’s accelerated renewables growth is an important pillar for reaching this goal. In particular  investments in large offshore wind projects such as the Dutch 1.5 GW project Hollandse Kust Zuid can help trigger the large-scale development of renewable hydrogen use cases. Thanks to its high number of full-load hours, offshore wind is well suited to fuel electrolysers with renewable electricity for the production of hydrogen.

This goal does not only hold true for Vattenfall’s own energy production. Instead Vattenfall is also actively supporting the transition of a number of other (industrial) sectors, that account for a high degree of CO2-emissions. Against this background, Vattenfall is cooperating with industrial partners to enable the decarbonisation of industrial processes making use of renewable hydrogen, e.g. HYBRIT, the fossil free steel project run by Vattenfall together with SSAB and LKAB.

About the European Clean Hydrogen Alliance

The European Clean Hydrogen Alliance aims at an ambitious deployment of hydrogen technologies by 2030, bringing together renewable and low-carbon hydrogen production, demand in industry, mobility and other sectors. Until today, about 250 companies, branch organisations and public authorities have joined the Alliance, and the European Commission expects more applications in the next months.

The Alliance will play an important role in facilitating and implementing  actions of the new EU Hydrogen Strategy. Divided among six round tables, e.g. ‘hydrogen in the industry’ and ‘hydrogen in the energy sector’ the high-level representatives will develop a concrete pipeline of hydrogen projects and investment plans.

SSAB, LKAB and Vattenfall's HYBRIT pilot facility for the storage of fossil-free hydrogen gas is now in operation in Luleå. The rock cavern storage facility is the first of its kind in the w...