You need to enable JavaScript to get the full functionality of this site.
Skip to content Go to main navigation
News Environment 22 May 2020 6 min

Against the serious backdrop of a global loss of biodiversity, Vattenfall has decided to share some of its experience within biodiversity in a catalogue of ideas for initiatives that can support nature and biodiversity.

Biodiversity is defined as the variety or organisms, species and populations; the genetic variation within them; and the diversity of the communities and ecosystems they constitute.

Nature and ecosystems are fundamental to human life on Earth. About 75 per cent of land on Earth has been significantly altered by human activities, putting extreme pressure on ecosystems and leaving less and less land to various species. Out of 7.8 million species, one million are threatened with extinction, if we continue the way, we do now. In realisation of the graveness of the situation and to put focus on these problems, the UN has made 2020 a super year for biodiversity. Also the EU will soon launch a big biodiversity strategy as part of its Green Deal.

A positive force for biodiversity

“Biodiversity is one of the most important areas to work with, when increasing renewable capacity in the energy system, and to secure that our operations have the least possible impact on nature”, says Helle Herk-Hansen, Vice President of Environment. “We have more than 20 years’ experience of quantifying biodiversity impact using the so-called Vattenfall Biotope Method. We already have significant biodiversity measures ongoing in our power line corridors, at wind and solar sites and in the rivers where we operate hydro power. So we have extensive experience, but we also know that there is an increasing urgency to accelerate efforts to halt the rapid loss of species and ecosystems. We believe that there is still untapped potential to create improvement for species and their habitats by implementing biodiversity measures in many different ways related to all our locations. This new catalogue of ideas to improve biodiversity at premises is one step in that direction. Supported by the consultancy Ecogain, we have gathered good examples of biodiversity measures as an inspiration that can be used internally and by other companies as well as of the ordinary owners of a gardens, rooftops or flower boxes on the balcony.” 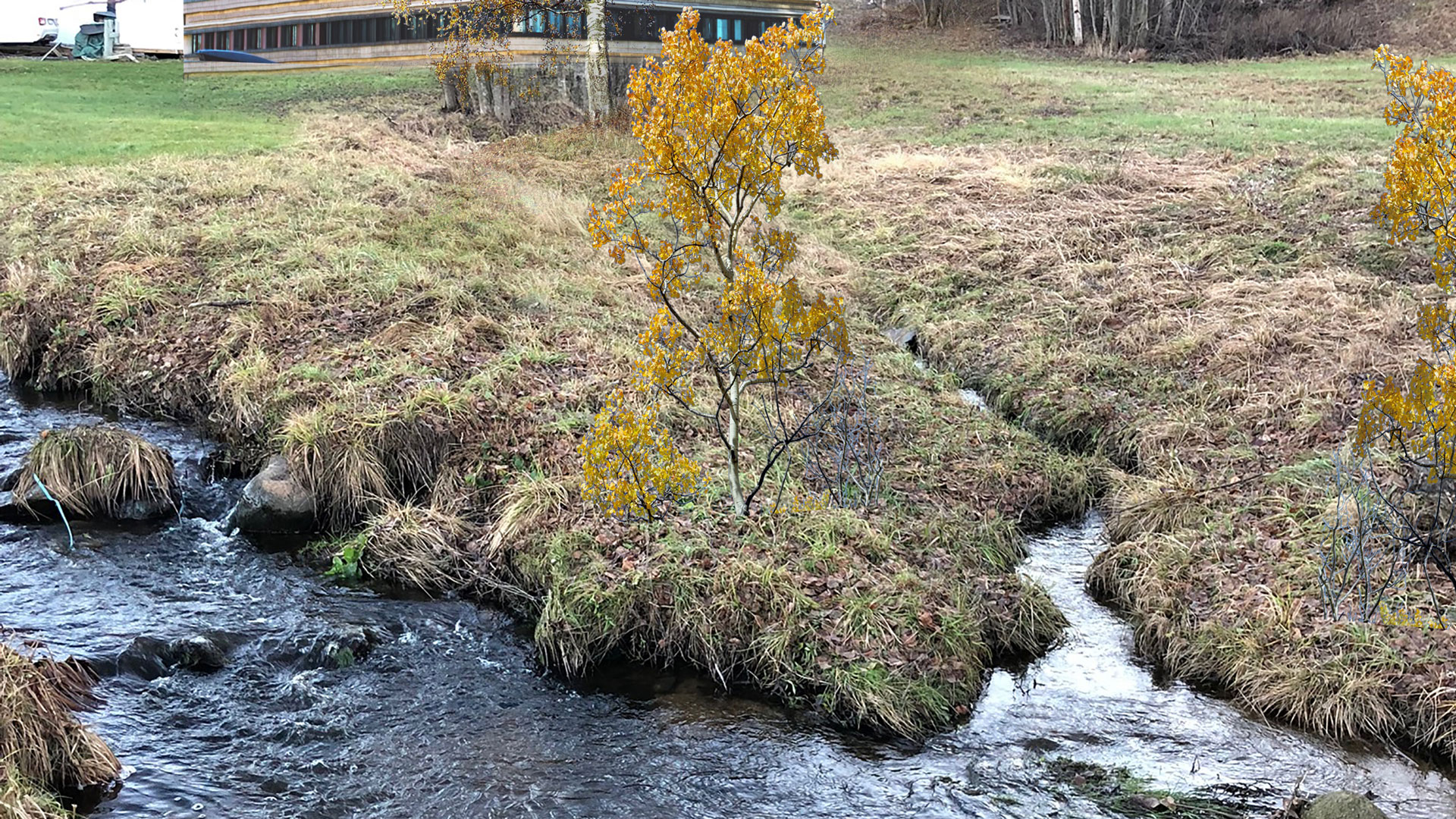 Did you know that an oak tree grows for 200 years, is mature for 200 years and dies for 200 years? And that after 200 years it starts to become a habitat for a variety of insects, birds, lichens, fungi and other species?

A comprehensive catalogue of ideas

“We have set a target to implement five biodiversity-enhancing pilot projects over the next coming year and by 2025 to have biodiversity features at all our offices. With this catalogue, we can get inspiration to fulfil our biodiversity targets that is part of our climate smarter office plan and strategy for reducing our climate footprint”, says Helge Rugor, VP Real Estate & Facility Management.

Helle Herk-Hansen adds: “We want to trigger even more ideas by sharing the catalogue. The more people who are inspired, the better. We have looked at the obvious as well as the special initiatives, and it is always important to adapt any initiative to the local area.”

The catalogue contains advice on the principles of biodiversity, such as a call to use native plants, avoid invasive species, take advantage of local water sources, use flowering and fruit-bearing trees and bushes, minimise hard surfaces, point outdoor light sources downwards so as not to illuminate trees where birds, bats and insects would otherwise be roosting. But there are also concrete advice on how to create habitats such as meadows, ponds, streams, open sandy areas, wooded pastures, community gardens, green walls and roof meadows.

Knowledge building and collaboration is the key

The catalogue features small-scale and local measures to promote biodiversity which can be seen as complementary to other more large-scale initiatives that are ongoing in Vattenfall. Within the activities run by Vattenfall are of course more extensive actions such as the protection of marine mammals by using bubble curtains at sea when we are driving foundations into the seabed for our offshore wind farms, the building of fish ladders in rivers to allow fish to pass hydro power dams, setting out fry in rivers, and the execution of a number of bird studies in connection with wind farms to ensure a healthy co-existence between birds and wind farms. In the R&D department a big test facility has been built to study the way fish move near hydro power plants and a number of new projects are ongoing where artificial intelligence technology is used, e.g. face recognition of migrating fish.

Biodiversity research is one very important area and collaboration with external stakeholders such as universities and authorities is secured wherever possible. It is vital that the solutions developed are broadly accepted and also benefit others.

Did you know that the World Economic Forum named biodiversity loss and ecosystem collapse one of the biggest global risks in 2019?

To save biodiversity, knowledge on how nature functions and on its importance to society must be continuously increased. One key instrument in this development is to allow people to experience nature for them to fully appreciate the values it holds.

Helle Herk-Hansen explains: “In Sweden, Vattenfall has, for instance, created voluntary protected areas on land that we own and where there are so-called red-listed species that are distinctive to Swedish nature. For these places, we have prepared inventories together with local authorities and NGOs and developed protection maintenance plans. One of these locations is found in Älvkarleby next to our Research and Development facility. The protected area opened two years ago, and it is an area rich in fascinating and sometimes not commonly found flora, for instance rare orchids. In this area, we are investing a lot of efforts in informing visitors about the area’s high biodiversity values. We have placed information signs at both ends of the walk that goes through the area and visitors are guided by illustrated signs where the interesting plants can be enjoyed.” 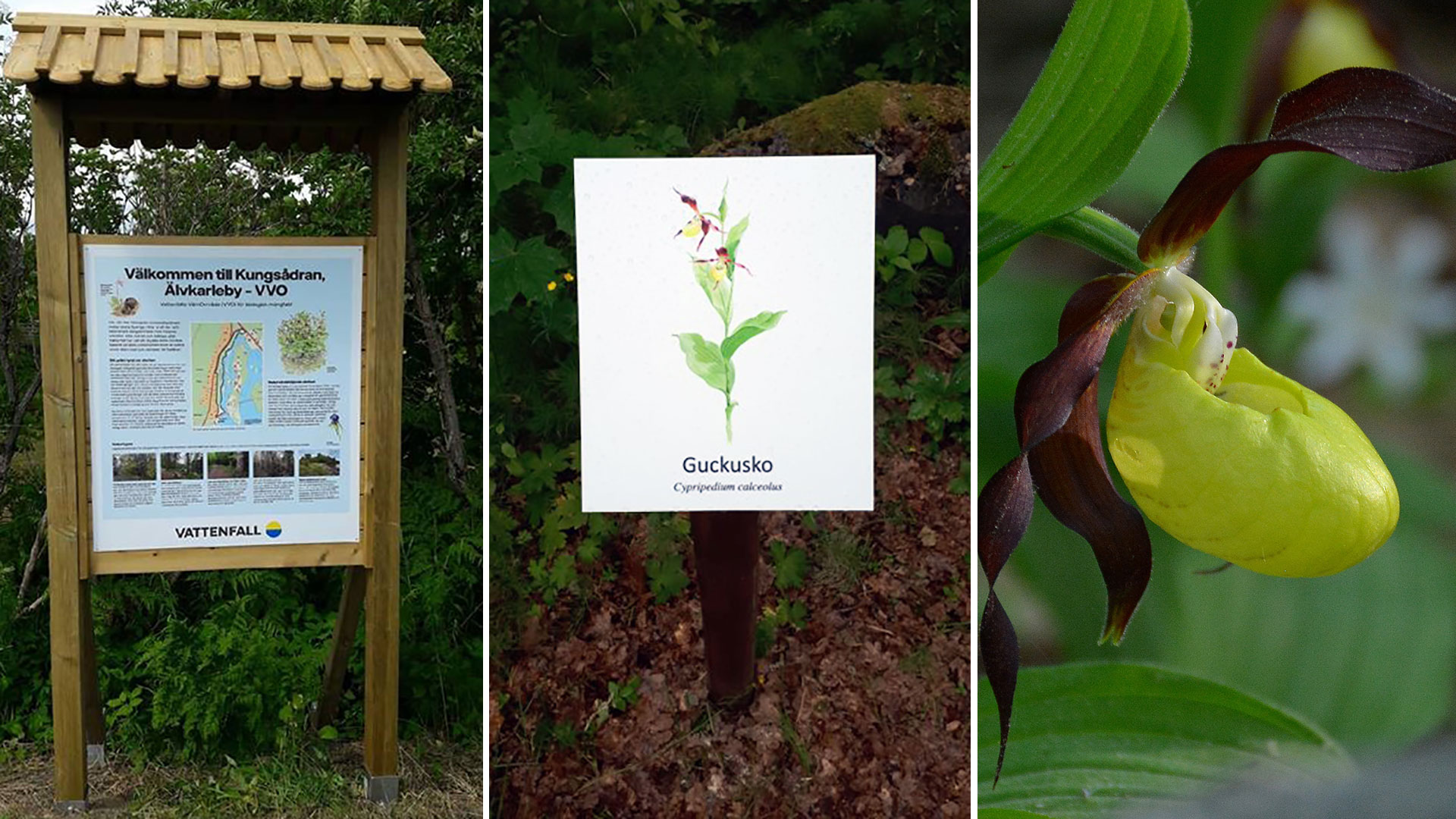 Did you know that a meadow just needs you to mow it and remove the hay once a year?

In Germany Vattenfall has created an environmental foundation that has among other things helped re-establish a small river and the planting of trees that promote special species. Applications come from external people, and the foundation helps with funding. And in Berlin Vattenfall is operating two so-called city gardens on land owned by the company, where local citizens can grow vegetables or flowers and are free to take home the produce free of charge. 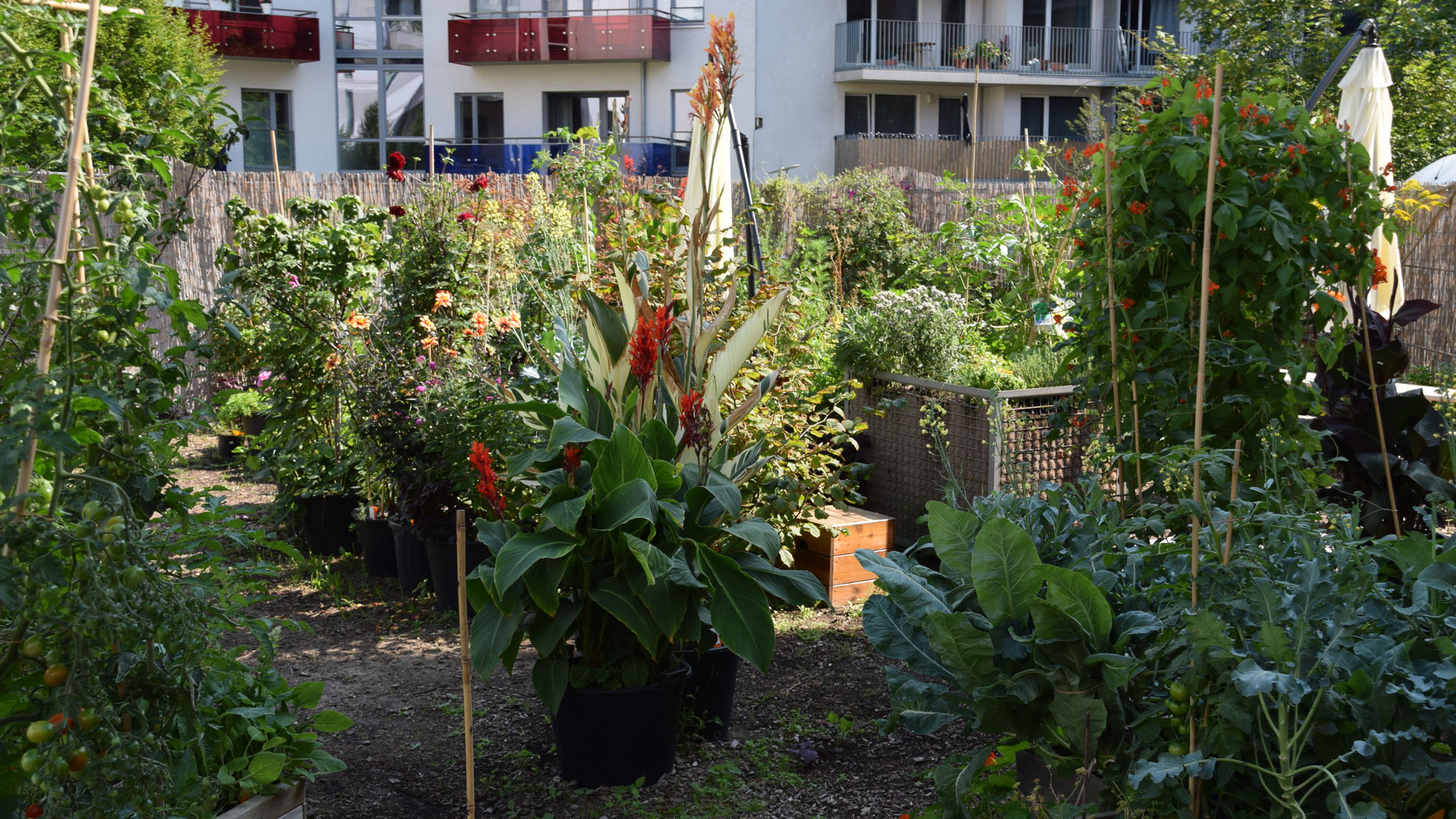 Let us strengthen biodiversity together

Helle Herk-Hansen sincerely hopes that many colleagues, external companies and private people will find inspiration to do what they can to help biodiversity and preserve some of the species that we may otherwise soon see for the last time.

“Sharing this catalogue of ideas and some insight into our biodiversity work is one of our contributions to supporting biodiversity, and we encourage the readers to pass it on to others” Helle Herk-Hansen concludes.

The Hollandse Kust Zuid offshore wind farm in the Netherlands will use a new type of wind turbine blades that can be recycled. The blades are made with a new type of resin which makes it eas...

Vattenfall has set a target to recycle all dismantled wind turbine blades by 2030, and 50 percent of the blades already by 2025. Turbine blades from Dutch Wind farm Irene Vorrink will be the...