2017 a record year for wind in Germany and Denmark

In Germany and Denmark wind’s share of the total power supply reached an all-time high in 2017, in Denmark even a world record.

Several records were broken in 2017 when it comes to renewable energy. In Germany, solar, wind, hydropower and biomass accounted for a record 38.5 per cent of power supply according to the energy market analyst Montel, who could also reveal that wind power output increased by an astonishing 32 per cent compared to the 2016 figures. Data from the European network of transmission system operators, ENTSO-E, show that the generation of wind power alone accounted for around 20.8 per cent of total electricity demand in Germany. That made wind the second largest power source after lignite in Germany, and with a share of 29.9 per cent of aggregate electricity generation in December, the production by German wind turbines also set a monthly record and even surpassed lignite in that month. 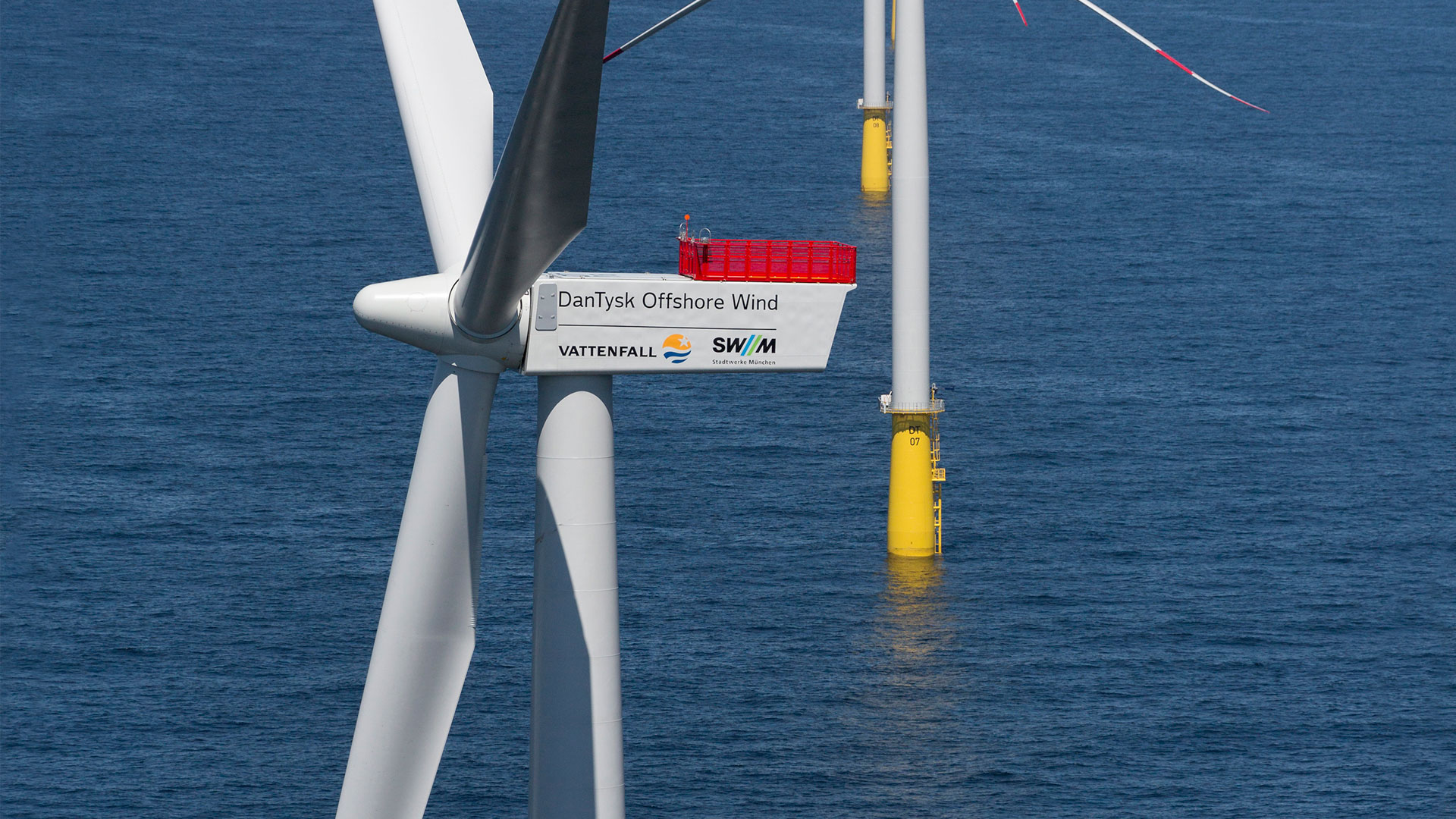 DanTysk offshore wind farm in the German part of the North Sea.

In Germany’s northern neighbouring country Denmark, the wind turbines also spun a national and world record, delivering 43.4 per cent of the country’s overall electricity consumption according to the Danish Ministry of Energy, Utilities and Climate. In a press release, the ministry reports that it is the ninth time Danish wind turbines deliver a world record. The ministry expects new records in future and points at the new four wind farms Vattenfall is constructing – Horns Rev 3, Vesterhav Syd and Vesterhav Nord in the North Sea and Kriegers Flak in the Baltic – as sources of further increase in wind production in the coming years.

Concerns are often voiced about the volatility of renewable energy sources and the resulting challenges for system operators and others to secure a stable energy system.

Søren Dupont Kristensen, Vice President of System Development and Electricity Market at the Danish system operator Energinet.dk explains: “As the green transition continues, the volatility will be even larger. Wind and sun will increase their share and generate the major part of electricity for even more hours, and even though it is not without complications to balance an electricity system with large amounts of fluctuating electricity production, we know today that it is possible to combine large amounts of renewable energy with one of Europe’s best security of supply.” According to Kristensen, the power system is under continuous change. Power stations will also in future be necessary for the security of supply, but will typically play a role that is different from previously; to supply electricity during periods without wind and sun or hours with a high consumption as well as deliver other important system services necessary to keep the power systems running. 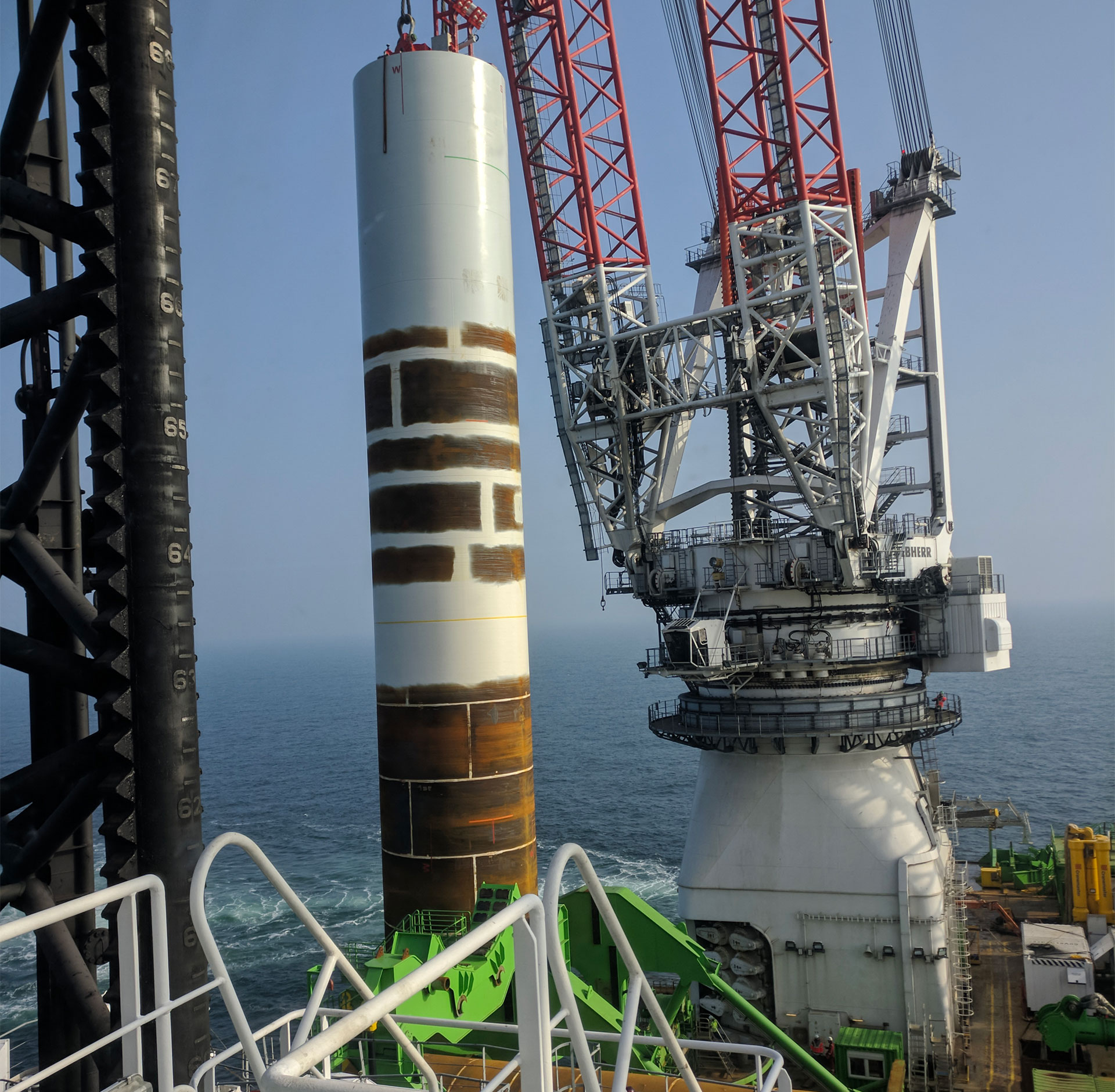 At Business Area Markets, Vattenfall’s trading arm, they also feel the increased amount of renewables in the energy supply. They have to deal with the market aspects of the somewhat unpredictable supply of electricity from wind and solar.

As Lead Analyst, Lukas Poul from Business Area Markets explains: ”In the “good old days” every day looked like the other with only changes in demand, outages of power plants and fuel prices. The generation capacity consisted of hard coal, gas, oil, nuclear, lignite and hydro, and prices were relatively stable. Now prices are much more volatile with negative prices one day and two days later sky high prices. The weather is changing a lot and has a huge effect on the market, so Vattenfall’s inhouse meteorologists are a treasured species”. 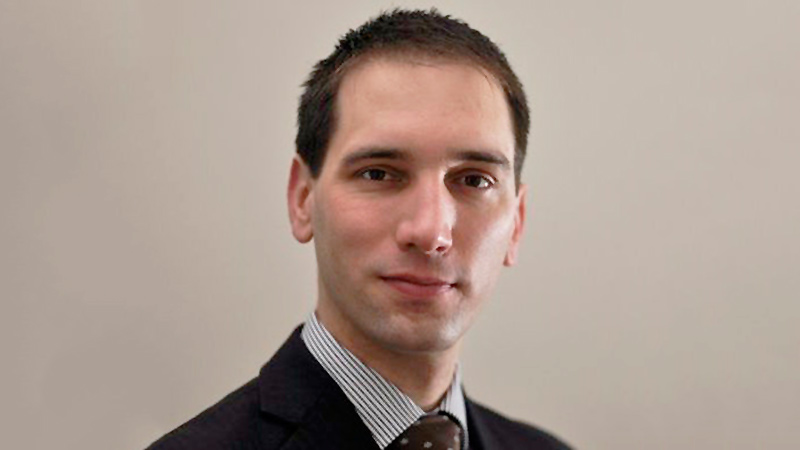 According to Poul, Vattenfall’s traders have an advantage over the smaller players and players who are only traders, as Vattenfall has its own wind and solar farms and access to a huge amount of data to feed into the specialised models used by the traders which helps them look into the future energy situation in the markets.

“One of our biggest challenges is to get all the high-value data available from our facilities into our models as fast as possible so that we can take action in the market before others do – and we are continuously improving systems, models and our ability to take advantage of them”, Poul concludes.