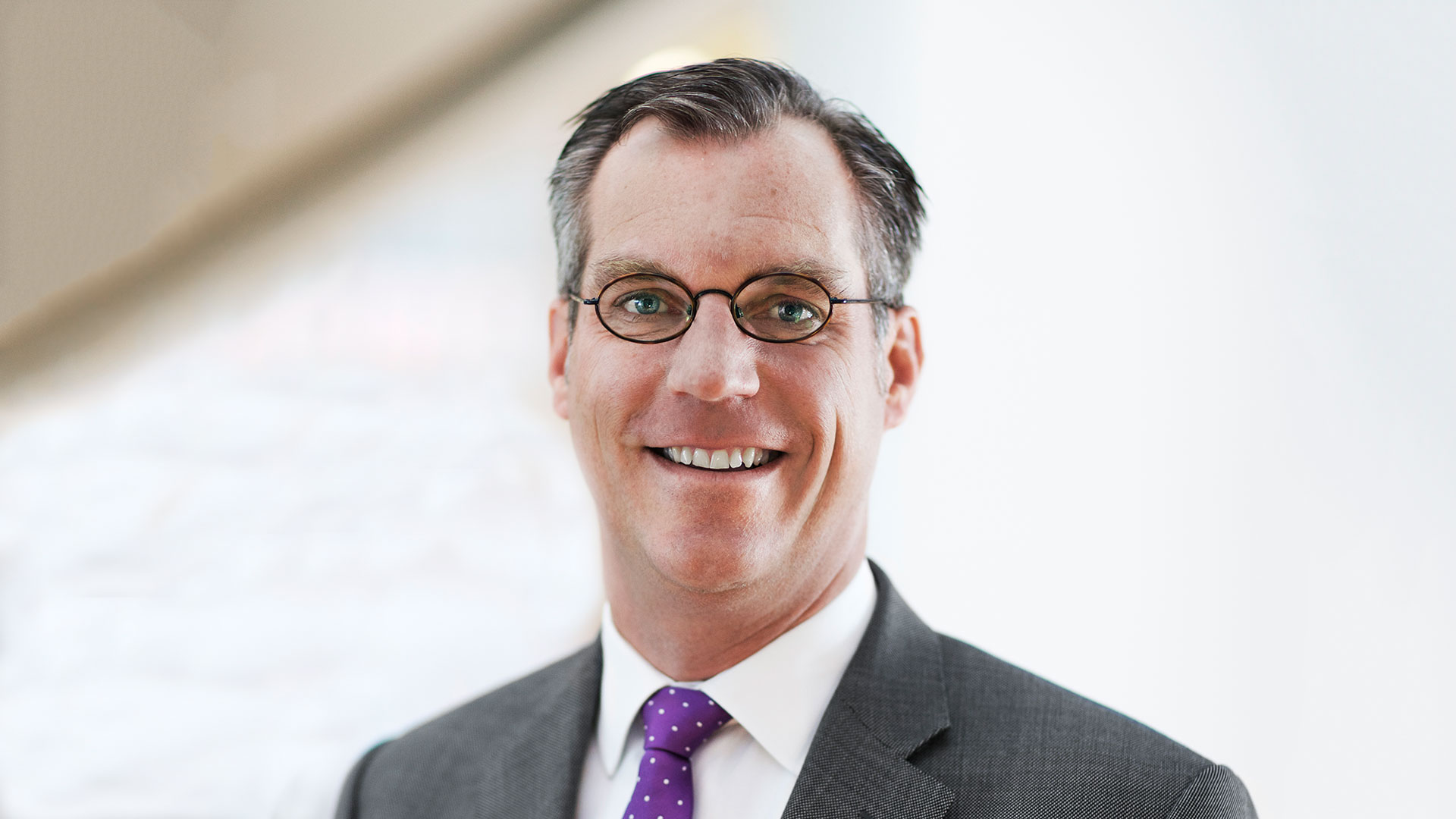 Gunnar Groebler will be the association’s Chairman for the coming 18 month. As a European association in the wind industry, Wind Europe represent interests of more than 400 members in over 35 countries.:

“It is an honour for me to have been elected Wind Europe’s new Chairman. We’re in an exciting time for Europe in general and wind energy in particular. The technology continues to evolve and with that, costs are coming down. This is acknowledged more and more  by European energy policy makers, especially when it comes to the setting of goals for the transformation of energy systems. Wind is an increasingly affordable source of energy for individuals, businesses and society. Therefore, it should also be the source of choice for politicians,” Groebler says.

An exciting one and a half years lie ahead of Groebler. He estimates the development of the industry as follows:

”The next challenge that we face as an industry is to continue ramping up scale as Europe phases out fossil fuels and electrifies its economy. Wind energy is ideally poised to become Europe’s future electricity producer of choice”.

WindEurope CEO Giles Dickson congratulates the new Chairman: “We’re delighted to have Gunnar Groebler as our new Chairman. Having one of the world’s biggest renewable energy companies at the helm of WindEurope, with its expertise in wind will certainly be a great asset to us.”