You need to enable JavaScript to get the full functionality of this site.
Skip to content Go to main navigation
News Technology and development 6 May 2021 3 min

Combining wind, solar, batteries and in future even electrolysers, allows hybrid parks to be more cost effective by sharing infrastructure such as roads, grid connections or substations and even support the grid stability.

Hybrid parks can be custom-designed or retro fitted to existing assets to combine multiple technologies, such as wind turbines, solar panels, batteries and electrolysers to produce, store or use fossil-free energy in in one location.

Watch this video from Dutch hybrid power farm Haringvliet to learn about the many advantages offered by a hybrid park..

Multi-technology parks are more than just a market trend: Hybrid parks can sometimes even be a condition for obtaining a permit, like in Germany in connection with the so-called ‘innovation tenders’.

In the UK, Vattenfall developed and built the first hybrid park ever in Europe. In 2016 a solar park was co-located the next to the existing windfarms at Parc Cynog and Pendine. Another first was achieved in the UK when a commercial battery storage was placed next to the Pen Y Coemoedd Wind farm.

”We expect that hybrid parks will play an increasing role in the energy landscape and for Vattenfall’s renewables business models as well. Therefore, we are excited to develop this technology further with an enthusiastic international team to strengthen Vattenfall’s competitive edge,” says Franziska Schuth, acting Director Business Development in Vattenfall Wind. “In some of our projects we are now looking into the opportunity to combine four technologies by adding an electrolyser to produce fossil-free hydrogen for off-takers in nearby industrial areas.”

Since 2019, experts in various business areas have been driving not only the development of this technology but also building a structure for internal processes and for the construction of hybrid parks. Now Vattenfall is bundling the expertise for future hybrid parks in a virtual team set up to be more efficient in such multiple technology project run in international teams.

Vattenfall has a strong track record in developing and building Hybrid parks: 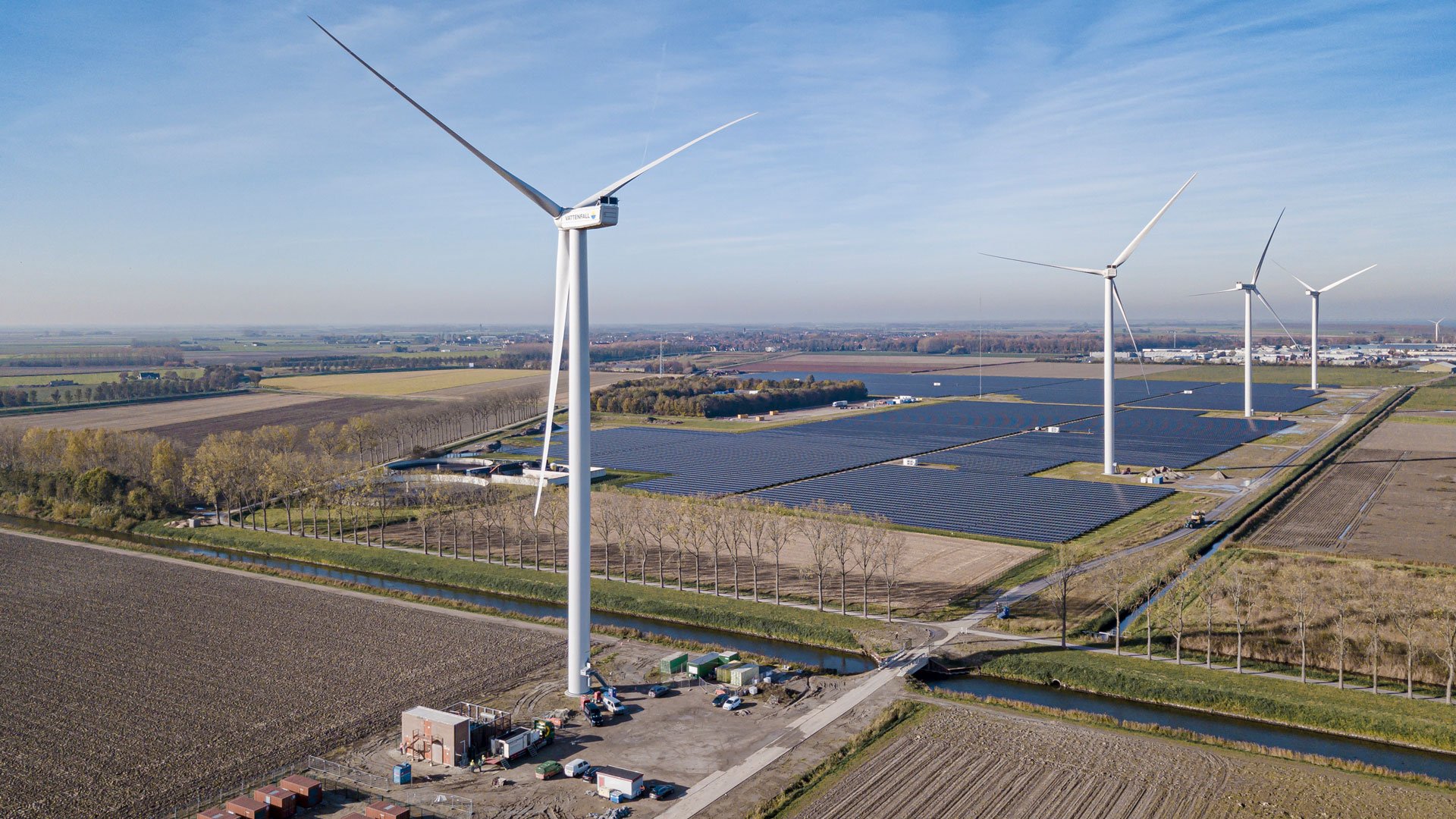 At the Haringvliet hybrid park in the Netherlands, Vattenfall is combining the three technologies of battery, wind and solar for the first time. The official inauguration is planned for later this year. 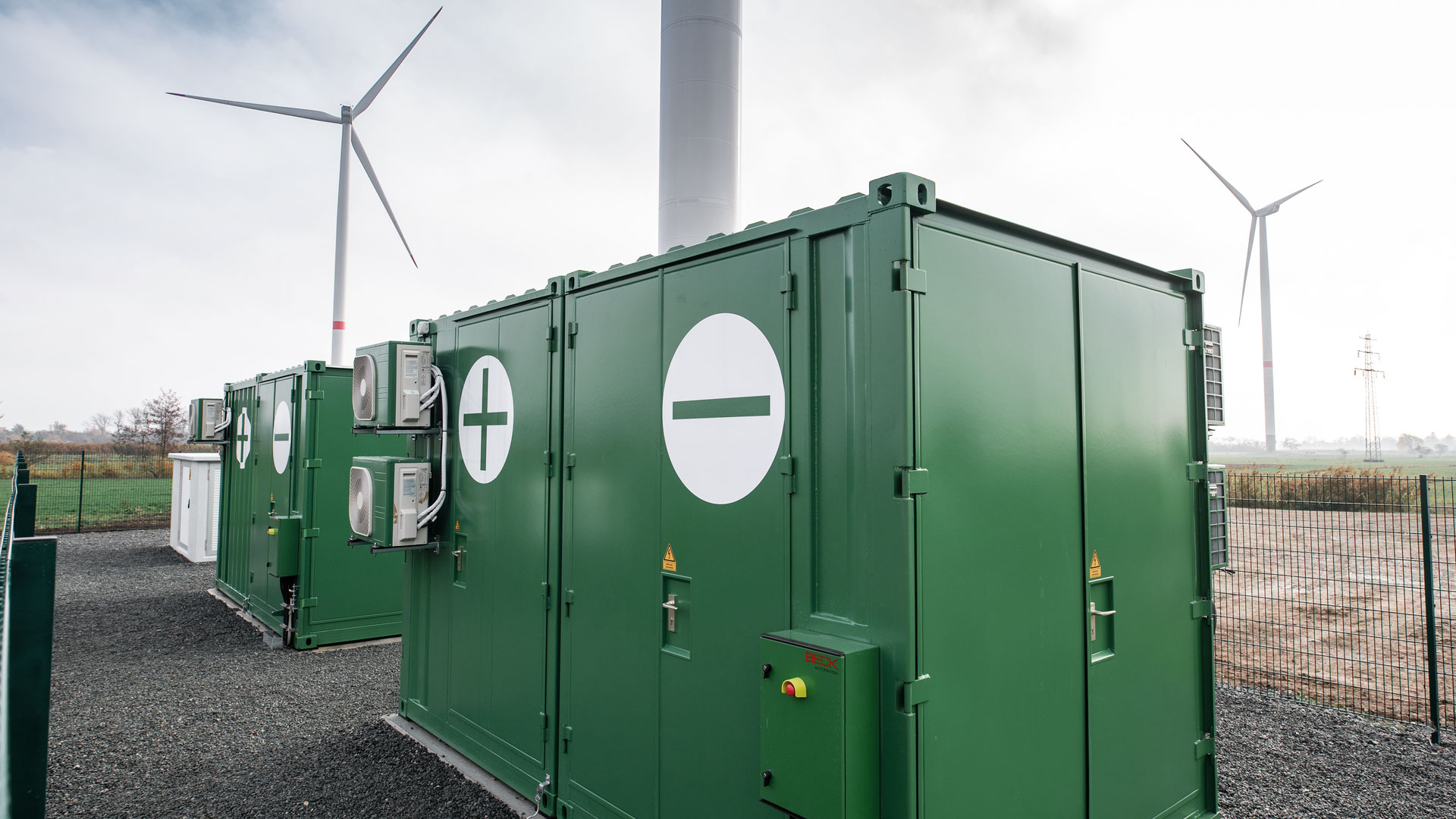 Vattenfall is part of a research project in Hamburg and is since 2018 operating a battery storage facility next to a wind farm to investigate new technical solutions to stabilise the grid.

At the Princess Alexia wind farm in the Netherlands, 88 BMW batteries of 3.2 MW in total are connected to form a mega battery to store electricity from wind power. 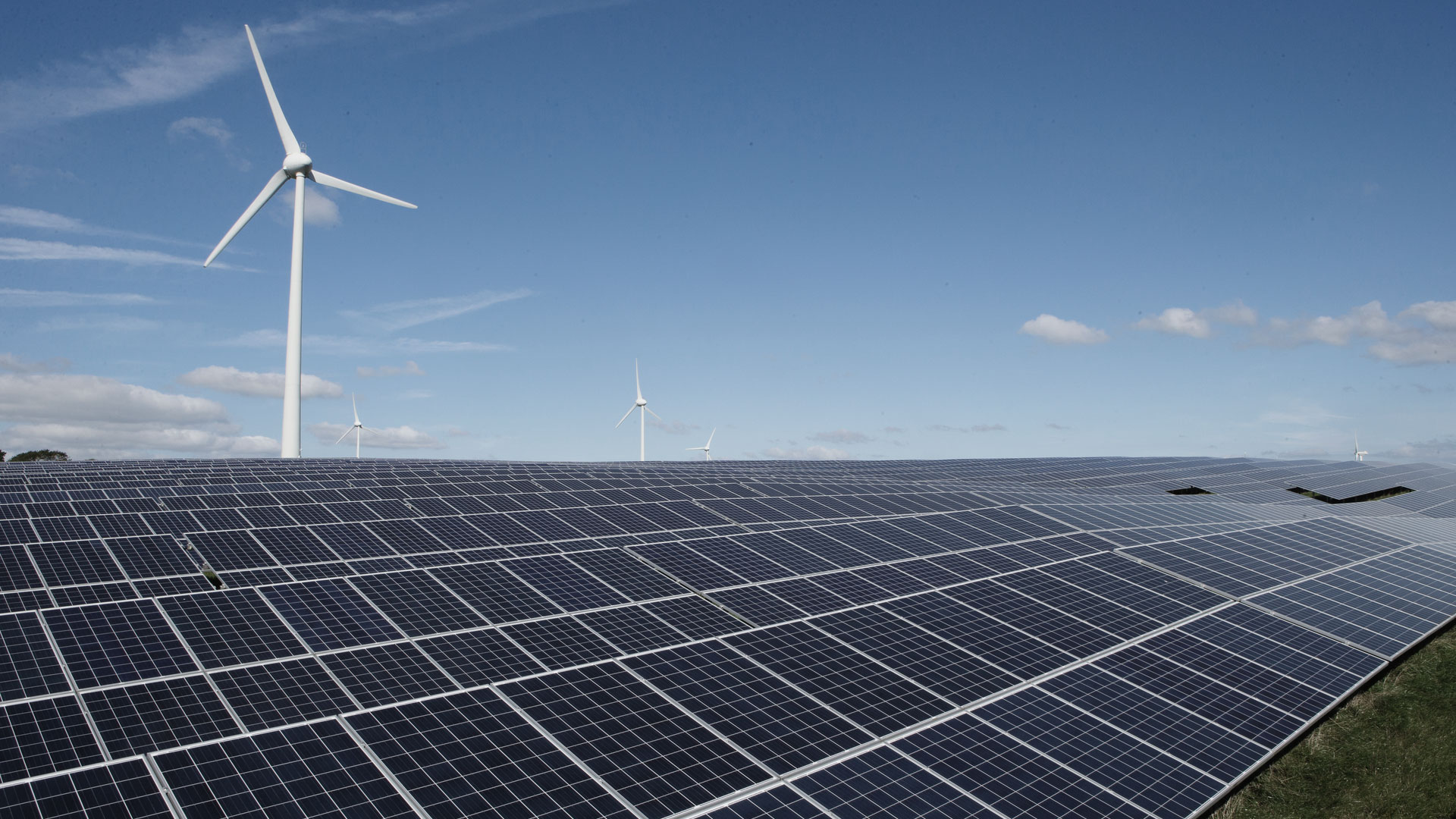 In Parc Cynog, around 5 MW of solar and 3,6 MW wind are co-located to increase the capacity of the grid connection. This was not only Vattenfall’s first hybrid park but the first in Europe to combine solar and wind. 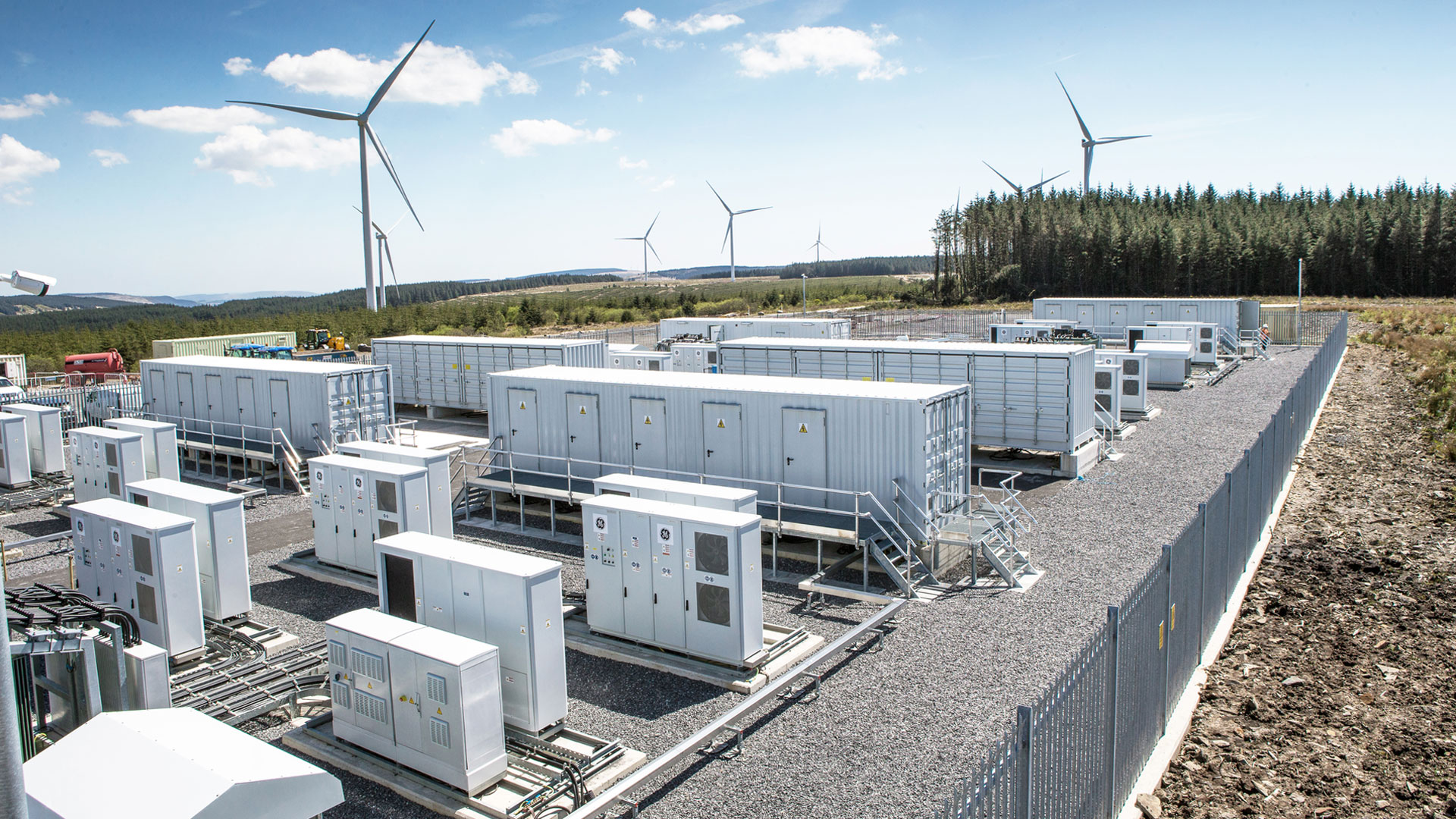 At the operational Pen y Cymoedd wind farm in United Kingdom, Vattenfall has installed a 22MW battery storage system which was also the first project to combine wind and battery on this scale. The battery provid frequency response services to the UK national grid.

At the operational Ray Wind Farm in the UK, Vattenfall is developing a 20MW / 40MWh battery storage system which would add flexibility and provide ancillary services to the UK grid.

To help reduce curtailment Vattenfall is exploring the options to use renewable electricity from the wind farm Slufterdam to produce hydrogen at a facility placed in the nearby harbour of Rotterdam.

In northern Netherlands, at the existing onshore wind farm in Eemshaven Vattenfall is investigating adding a large-scale solar farm.

Check out more about our Hybrid parks with battery storage system:

Vattenfall has entered a joint venture with Metsähallitus to build and operate Finland’s first major offshore wind farm. The project, located at Korsnäs off the Finnish west coast, will have...

“We're halfway towards having constructed the world’s first offshore wind farm built without subsidies; a major milestone we can all be very proud of,” says Søren Andersen, Senior WTG Instal...